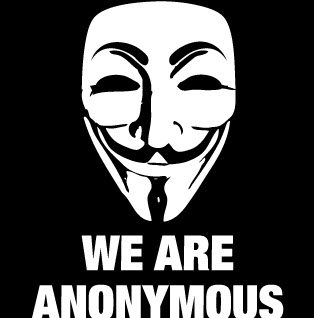 Sony laid indirect blame for the intrusion and PSN outage on Anonymous yesterday, saying that its defenses were down while it fended off a denial of service attack by Anonymous, which left the doors open for other hackers to come in and steal sensitive information. Anonymous hit Sony with the denial of service attack after the company went after hacker George Hotz, who reverse engineered the PlayStation 3 to run unauthorized programs.

“If a legitimate and honest investigation into credit card theft is conducted, Anonymous will not be found liable,” the group stated in a press release.

In a letter to Congress earlier today, Sony said that it found a file labeled “anonymous” with a fragment of the hacktivism group’s slogan — “we are legion.” That prompted the company to label Anonymous at least partially responsible for an attack that brought down its online gaming network and resulted in hackers stealing sensitive information about 100 million PSN and Station.com users.

“While we are a distributed and decentralized group, our ‘leadership’ does not condone credit card theft,” the group stated in a press release. “We are concerned with the erosion of privacy and fair use, the spread of corporate feudalism, the abuse of power and the justifications of executives and leaders who believe themselves immune personally and financially for the actions they undertake in the name of corporations and public office.”

It’s true that the theft does not fit the modus operandi of Anonymous, which is usually concerned with disrupting companies that get in the way of free speech and political causes. But it’s important to note that Anonymous does not directly deny involvement in the attack on the PSN in the announcement — it only denies involvement in the credit card and information theft. While the group might not possess the same public relations prowess as Sony, it’s unusual that the group hasn’t made this announcement airtight and outright denied involvement entirely for the intrusion.

Unknown hackers attacked the PSN on April 19, forcing the Japanese company to bring down the network, which has more than 77 million registered users. The nightmare then continued after hackers broke into the company’s Station.com site, which serves as a host for its PC games like Everquest. Hackers were able to steal information from as many as 24.6 million accounts on that site, according to Sony. In all, more than 100 million accounts might have been compromised. The PlayStation Network is a critical service that competes with Microsoft’s Xbox Live online gaming service — as well as other online gaming services. There are also 948 games now available in the PlayStation Network store, as well as 4,000 pieces of add-on content for games.

You can find a timeline for the Playstation Network outage and credit card information theft scandal here, courtesy of VentureBeat’s gaming guru Dean Takahashi. You can also find a full copy of the press release below. 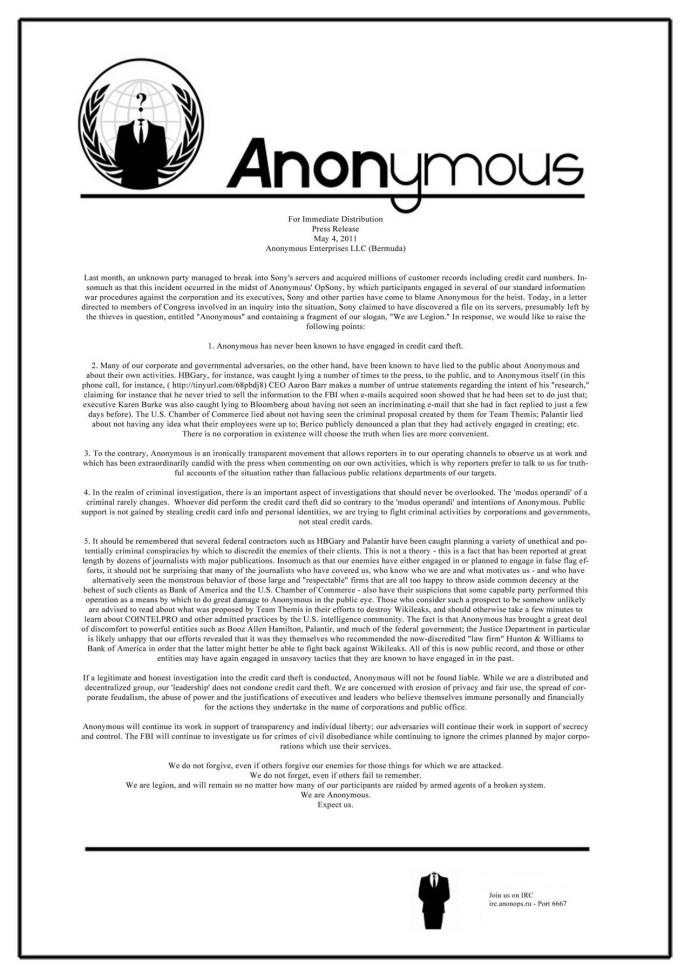