APB Reloaded — a free-to-play massively multiplayer online (MMO) title — is proving that positive reviews and long-term success don’t necessarily go hand-in-hand, as it flies in the face of criticism from the gaming press and continues to develop a loyal playing community.

Rewind two years, and it’s fair to say that the original release of APB was a disaster. Having sucked up $100M in venture capital funding, the title got a critical mauling on its June 2010 launch. Just 79 days later, poor sales and low player numbers saw the game servers being closed and developer Realtime Worlds folding, with the loss of over 300 jobs.

Free-to-play game publisher GamersFirst took the bold move of reviving this seemingly dead title, launching the newly branded APB Reloaded (APBR) at the end of October 2011. This new iteration ditched the subscription model of the original and featured a host of improvements from Reloaded Productions — the development team cherry-picked from the ruins of Realtime Worlds — but APBR was still received poorly by critics. It currently sits of a Metacritic aggregated score of 57 out of 100, one point lower than the original game.

Despite the poor reviews, APB Reloaded gained 3 million users within a week of launch, quickly becoming the second most popular microtransaction-based game on digital-distribution service Steam.

The guys at Reloaded Productions — general manager Michael Boniface, lead producer Scott Stevenson, and lead designer Zak Litwin — talked to GamesBeat via e-mail about how APBR is managing to build and maintain a strong user-base despite poor reviews and what they see as a general lack of interest from the gaming press. 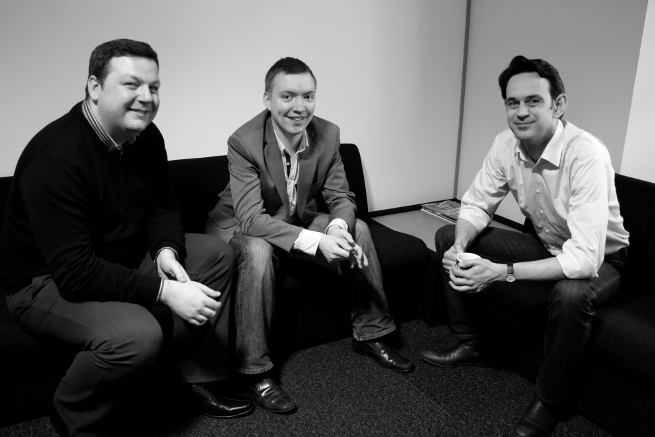 GamesBeat: Back in December, APB Reloaded had 3 million users and was the second most popular microtransaction-based game on Steam. How are your numbers looking now, six months down the line?

Reloaded Productions: The numbers are still looking great. The initial launch was incredible, and there are a lot of people out there who have given the game the benefit of the doubt and downloaded it. They’re now regular players. Our initial numbers have grown steadily which is, we believe, a tribute to the way the gameplay has come on, how it’s matured, and the way in which the development team can respond very quickly to player feedback.

GB: APBR hasn’t received the kindest reviews from the gaming press, with a Metascore of 57. Do you feel that reviews adversely affect player numbers in free-to-play titles such as APBR, as much as they might with a boxed retail game? Is there more scope to get players to look beyond the reviews with a free-to-play game? 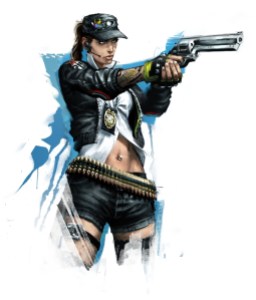 Reloaded: Reviews are much less of an issue for a free-to-play game which has a much, much longer retail window than a traditional boxed title. For one thing, a lot of the games press can’t or won’t run a review for a F2P game and are not structured to provide any sort of ongoing coverage for a game which is sold over a much longer period. Once a game’s been reviewed, a lot of the press immediately lose interest.

In APB’s case, a lot of the reviews are now almost two years old, so they’re moving down the Google rankings and are less visible and less important to prospective new players than the active community and a lot of players who are telling friends and family to give the game the benefit of the doubt and try it.

For a game which requires zero up-front investment, apart from the time taken to download and install it, players tend to be a lot more open to trying something new. A lot of the comments and feedback we get are from players saying how surprised and delighted they were that, after taking a chance on the game, they’ve really enjoyed it.

We’re also finding that players have far fewer preconceptions about the game than the games media. If they like the game, they’re pretty open about saying so to friends. It’s not a guilty secret.

The bottom line for APB Reloaded is that it doesn’t demand £40 [$60] upfront. The only way we make money is if players enjoy the game enough to come back on an ongoing basis and part with a small amount of cash to improve, upgrade, and add new elements to their game. If the players don’t like it, the game won’t survive. We’d love to show the games media how much everything’s evolved over the last couple of years, but for a lot of them, the game’s already come, gone, and been consigned to the trash. 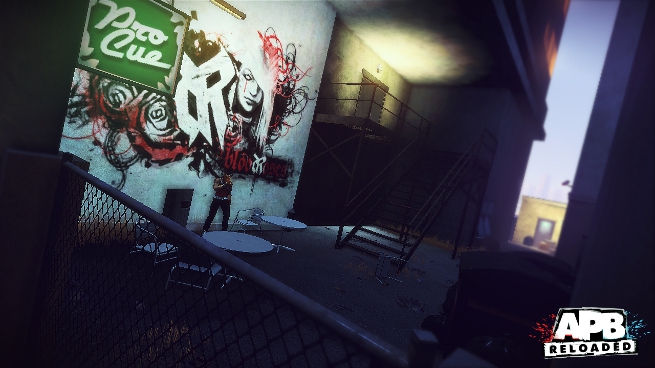 GB: Looking at Metacritic user scores, APBR seems like a love it, hate it title – there are very few middling reviews. Why do you think the game inspires such extreme reactions from its players?

Reloaded: There’s a lot of history and a lot of baggage around APB. The PR was handled badly, and a lot of early reviews reflected — quite rightly — that there were a lot of problems with the game on its initial release.

There’s still quite a lot of suspicion about the game in some quarters. Several publications don’t want anything to do with the game, despite the fact it’s been redeveloped extensively.

The fact it’s free-to-play hasn’t helped it in some sectors either. There seems to be a fundamental mistrust within some parts of the games industry that free-to-play games are somehow not real games, or at least are not good enough to pay money for. 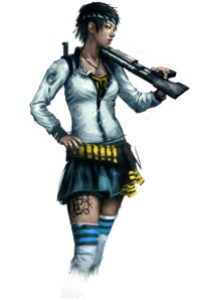 The game itself also polarizes opinion. It’s a title which encourages and rewards team-based play, so a lot of players who are looking for a more [first-person-shooter]-style experience — or just Grand Theft Auto online — can be disappointed.

However, having said all that, the people who do download the game tend to be very happy with it. The blend of vehicle-based action, cops and robbers style gameplay and more intense up-front action has been incredibly popular. We’re getting a lot of great feedback from people who play and enjoy the game. Alongside the people telling us we suck, of course.

Rather than try to be all things to all men, we’re planning to focus on giving players the best experience we can.

GB: What do you think is the secret to building a persistent community in a free-to-play MMO and keeping that community invested in the game?

Reloaded: Keeping a community interested is very simple — give them something they can ALL hate together. It really pulls everyone together.

Actually the real key is to never, ever take your players for granted. Don’t assume you know best and never ignore them.

The reality these days with any form of media which players — or viewers, or listeners or “fans” — can get passionate about, is they now want to feel part of the overall process. They want to be included and kept in the loop throughout the whole process. That doesn’t mean you have to crowd-source design decisions, or base everything on your users, but you can’t ever ignore them.

Talk to them directly; make sure the communication is ongoing and goes both ways. If you can give players access of some form to the development team, it can really benefit both sides. It keeps the team grounded and makes the community feel special and part of the game.

Events, competitions, and special activities can help, but communicating and making the community feel part of things is the real heart of it. 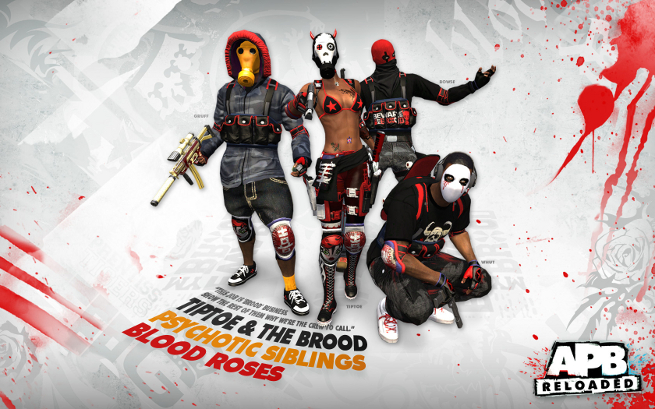 GB: The $64 M question: How have you turned a game that killed a studio into a success?

Reloaded: The original game had a number of problems. When it was released, there were a number — OK, lots — of issues which meant it wasn’t a whole lot of fun. This wasn’t due to a lack of ideas or talent, but the whole structure of the studio at that point meant there was a colossal amount of momentum which limited the changes which could be made quickly and effectively. The game took so long to come to market, that everything had moved on. The types of game on the market had changed, as had the expectations from the audience, the media, and the industry as a whole.

We all knew there was a good game in there. We could all see the game APB could have been. It just didn’t come out in the original release. 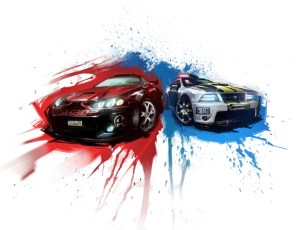 In APB Reloaded we’ve changed the entire structure around the game. Nothing within the game is sacred. We’ve got to be responsive and agile, since we rely on players coming back multiple times. We’ve built the team around these concepts and we can make changes — fundamental changes if need be — very quickly and get them incorporated into game, out onto the market, and then monitor the response. Players won’t wait for weeks or months anymore. They’ve got such a huge choice when it comes to games and entertainment now, you’ve got to be able to keep them interested, keep them happy, and keep them playing.

Focus and agility, those are key for us. And fun. We like fun. Our players like fun. We’re all after the same thing.