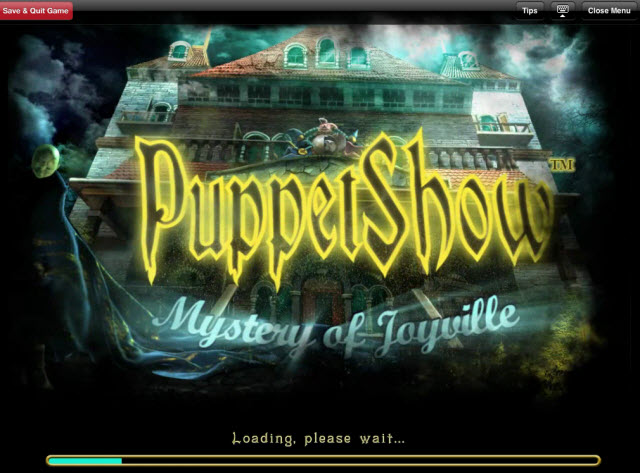 Apple has yanked the Big Fish Games subscription app after a few days on the market. So much for a great experiment in subscription gaming on the iPad.

Big Fish Games announced the new app today, and it was the first game publisher Apple permitted to offer a subscription gaming service on the iPad. The app charged gamers $6.99 a month in return for allowing them to dozens of video games from Big Fish’s library of titles.

“We were notified that the app was removed,” said Paul Thelen, founder of Big Fish in Seattle, in an interview with Bloomberg. “We’re trying to follow up with Apple to try to figure out what happened.”

Thelen was surprised because Big Fish had worked with Apple for several weeks to make sure it met the requirements for recurring monthly charges. Previously, subscriptions were used mostly by magazines and newspaper publishers. iSwifter also briefly charged subscriptions for its service of running Flash games on the iPad, but now it has reverted to a one-time fee.

Big Fish gave gamers access to titles such as Mystery Case Files and Mahjong Towers from within its app. Those games could be streamed via Wi-Fi to a user’s iPad from Big Fish’s data centers. Clearly, something strange happened today within Apple, which has often been mysterious when enforcing restrictions with game companies such as iSwifter and Tapjoy.

Big Fish was founded in 2002 and generated $140 million in revenues last year.