When Apple updated its ad tracking ID from opt-out to opt-in with the launch of iOS 14.5 in April, the industry’s primary concern was how it would affect mobile app marketing — and rightfully so, given how reliant marketers were IDFA’s capability to target relevant, high-value users. This policy change has disrupted the entire app marketing ecosystem, with significant repercussions to the way we track, measure, target and re-target ad campaigns. But perhaps just as important, if less heralded, as those changes were, is that Apple’s policy has also had significant implications for game design and monetization.

Already we are seeing notable differences to the way many games are designed and developed, and especially to the game mechanics that drive their monetization strategies. After all, when game developers can no longer target ad campaigns based on specific criteria and are forced to rely on a broader campaign distribution strategy, they must rethink the way they monetize the broad-based audiences they will now attract.

The hybridization of hardcore and casual games

Hardcore and casual games have traditionally represented opposite ends of a spectrum based on factors such as the depth of the storytelling experience, the length of the sessions, and more. These disparate gaming styles have typically attracted very different audiences: Core gamers are more committed and more willing to invest in game setup, while casual gamers typically look for a quick payoff or a bit of light entertainment.

In the post-IDFA era, we are beginning to see many developers take a hybrid approach in which they include features attractive to a broader player audience in a single game. For example, hardcore strategy games built around exploration, expansion, exploitation, and extermination (the four Xs in 4X games such as Civilization) are starting to see more straightforward RPG-type character development and fast-paced combat layers. The idea is to provide a little something for everyone and introduce different gameplay verticals within the same title. We’ve seen this happen in games like State of Survival, a strategy game from KingsGroup. Whereas it does utilize the typical 4X strategy game feature-set in that it involves building armies and waging wide-scale war against other players, it also has a separate RPG layer with character development and light narrative elements mixed with fast-paced combat sequences.

At the same time, we’re also seeing a hybridization of the art style and design aesthetic. Whereas core games have traditionally relied on relatively realistic (even if fantasy-driven), highly detailed art design and casual games have been more cartoonish or minimalist, we’re witnessing plenty of games that strike a middle ground between the two, such as Rise of Kingdoms  and Top War. Both of these very successful strategy game titles use an art style that could be described as casual and cartoonish. As with the game mechanics, this hybridization of game design is intended to appeal to a broad audience of both core and casual gamers.

With the launch of iOS 14.5, users who do not opt in to have their IDFA tracked will not be served targeted ads, leading to a potential loss of revenue for the game publisher. Among games that rely primarily on in-app ads (IAA) for revenue, many publishers have tried to counteract this difference by making up for it with a larger volume of ads served. But that’s not necessarily the best user experience. Publishers are trying to find the sweet spot of the highest number of ads they can serve to maximize revenue while being careful not to overdo it and turn players off — no small feat, to be sure.

The other way many casual or hypercasual publishers are counteracting the loss of IAA revenue is by balancing IAA with an IAP offering. Many have toyed with the practice of making paid boosters available for their casual games, but this is a challenging strategy that can sometimes affect the delicate balance of a game’s fairness. Vanity items are a better IAP offering that let players personalize their experience or showcase their personality, without affecting the game’s integrity. 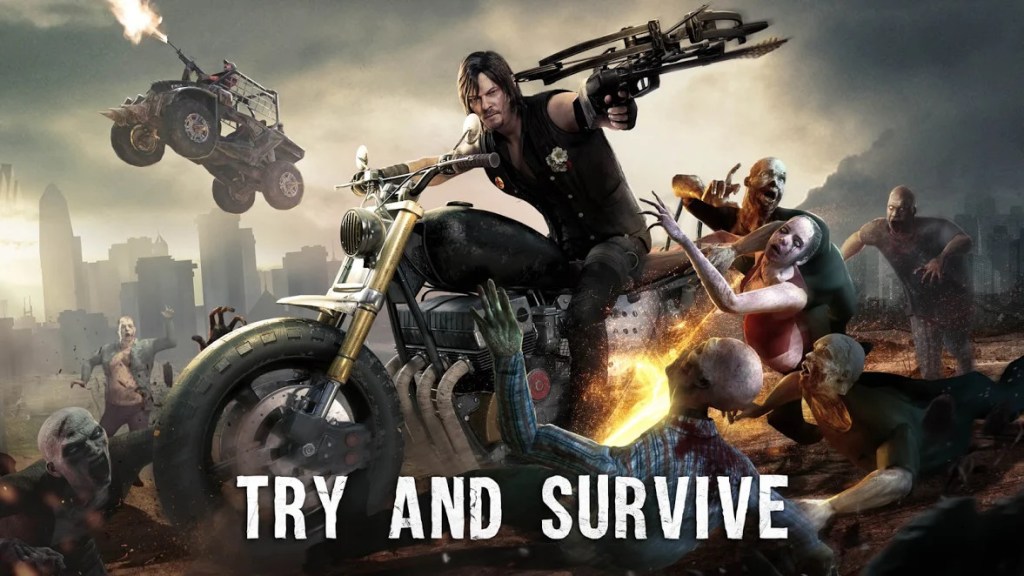 Above: State of Survival is a 4X strategy game on mobile that’s responding to IDFA changes.

Battle Pass systems, in which players can gain access to new content for a fee, are also gaining in popularity among casual games as a way to account for the loss of IAA revenue. Though Battle Passes were originally found mostly in core games, we are seeing more of these and other types of IAP offerings coming to casino, puzzle, and other types of casual and hypercasual games such as Royal Match, Pop! Slots, and Dragon City Mobile.

The growth of LiveOps and CRM

Without being able to target specific users based on their unique identifiers, publishers have all but lost the ability to re-target current or previous players to draw them back into the game and reduce churn. It is, therefore, more important than ever to do everything you can to make sure that players never churn in the first place. That’s where increased LiveOps strategies come into play.

LiveOps, CRM, and marketing automation have become more important for many game publishers as a way to make up for the fact that they can no longer retarget a majority of their players. Particularly for casual game publishers, who could previously just add more levels to their game in order to keep players engaged for long periods of time, they must now think about the user experience in a more holistic way and from different angles. For the most part, this means serving them special offers, promotions, and content that gives them a reason to keep coming back and playing the game day after day.

The primary replacement for IDFA, SKAdNetwork, offers a 24-hour window to send install-validation postback. This means that in order for an app marketer to be able to determine the quality of a specific ad channel, any conversions that it wants to track must happen within those first 24 hours. Although this is a small window for meaningful conversions to take place, the number of discussions relative to other channels still represents an important indicator of quality.

So, if a developer can get users to, say, complete a certain level within 24 hours, or, better still, make an in-app purchase in that time frame, they might be able to determine that the advertising source those users came from is of relatively high quality. They can then reinvest more ad spend into it accordingly. Many developers are trying to take advantage of this 24-hour window by speeding up the initial portions of the customer journey.

Of course, these are just a few of the many ways that Apple’s IDFA policy changes have impacted game design and monetization. Other ways — such as an increase in IP-based games, greater synergy between ad creative and game aesthetics, and more — will undoubtedly surface as the industry continues to adapt. We still don’t even know all of the repercussions of the policy change.

What we do know is that when the dust settles, the developers who can remain agile and flexible, who can use data to make smart, informed decisions, and who find new ways to innovate in the current environment, will be those who come out on top.

Joel Julkunen is vice president, games at GameRefinery by Vungle, where he leads the analytics department and has a major role in developing the algorithms and statistical models that the company uses.