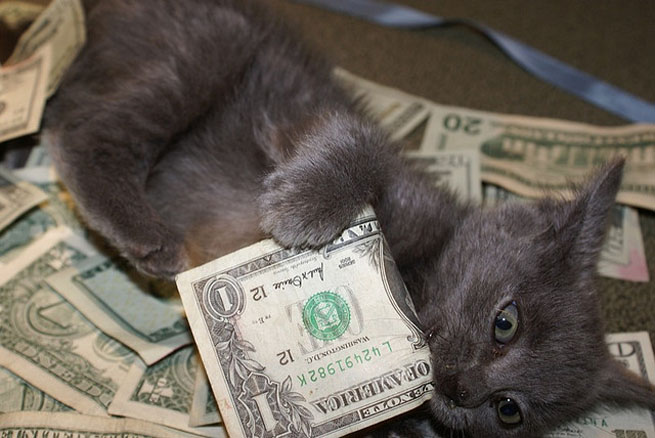 Think you have what it takes to create the next Fruit Ninja or Angry Birds, but you don’t have the know-how to monetize it? Applicasa wants to help.

Founded in 2011, the startup offers a server-side mobile game management platform that gives developers the tools needed to generate revenue from their apps. By using Applicasa’s software development kit, game creators can set up a virtual store and implement in-app purchases, as well as manage leaderboards and achievements.

Applicasa also allows developers to gather and analyze data on user spending and player behavior. They can then segment their player base into groups based on variables such as location, time played, and levels completed, and then tailor promotions for each specific group. 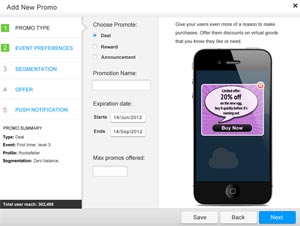 In-app purchases have significant revenue potential. Earlier this year, a study by market research firm Newzoo found that over 90 percent of the revenue generated from free-to-play mobile games in the U.S. comes from in-app purchases. Applicasa COO and co-founder Tzvi Kopetz believes few game developers have the tools or knowledge to effectively monetize their products, however, and that’s where his service comes in.

Using Applicasa’s data analytics tools, developers can see the spending habits of each player, Kopetz said. They can then offer deals or rewards designed to entice the player to spend more money in-game. “For example, they can create a deal for 20 percent off any virtual good only for the big spenders,” Kopetz said. “They can also reward hundreds of free coins to low spenders to convince them to start using the coins and lead them to their first purchase.”

Game developers interested in trying out Applicasa can sign up for the private beta test at http://www.applicasa.com/.