Mods, or the ability for players to modify a game world as they see fit, are coming to Ark: Survival Evolved, the dinosaur-survival game that debuted just 30 days ago on Steam’s Early Access platform. Studio Wildcard, the developer of the title, announced the availability of mods today, and it also said the game has already been downloaded more than 1 million times.

The first modding for Ark: Survival is part of an enlightened attempt to embrace an enthusiastic player community and turn it into a broader ecosystem that will make the game more popular, diverse, and enjoyable for wider groups of people.

Studio Wildcard has partnered with Epic Games to bring the full power of Unreal Engine 4‘s modding tools to Ark: Survival Evolved players. That means that players will be able to use Unreal’s tools — free of charge — to create their own kooky versions of content for Ark fans. You could, for instance, see mods where players replace the prehistoric game world with a city full of skyscrapers where dinosaurs can do combat.

Ark: Survival Evolved is an ideal title for modding as your goal as a player is to tame a wild dinosaur and take it into combat against other beasts. The game currently has 40 dinosaurs, and it will eventually have 70 after the developers finish making them. But in the meantime, players can create their own brand of Pterodactyls and fly them as a squadron over the snow-capped mountains of the world.

Above: An Ark mod, Apako Islands, made by modder KimmyKix.

I’m betting it will be a very short time before we see some mods that are modeled after Jurassic World or Jurassic Park. That’s the magic of modding as you never know what people are going to come up with, said Jesse Rapczak, Studio Wildcard cofounder and co-creative director, in an interview with GamesBeat.

“Our forums are lighting up with ideas about what to do with Ark and where we take the game,” Rapczak said. “While we have our plan, but we also see a great opportunity for the community to do their own things with the game. From the very beginning, we always had the idea of letting the community take the game and do what they want with it.”

That’s ready now as the tools are being released today, along with some sample mods. The samples include a survival mode where an endless number of dinosaurs attack you, and another mod takes the game onto a brand new island.

Epic Games considers the modding of Ark: Survival Evolved to be a milestone as it is the first Unreal Engine 4 game to fully embrace modding. 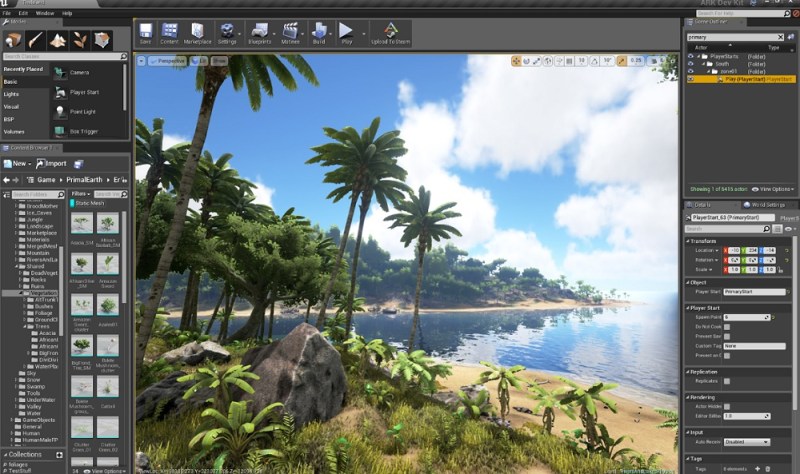 “This is the first generation of engines where we made modding a central part of the engine strategy,” said Tim Sweeney, the chief executive of Raleigh, N.C.-based Epic Games, in an interview with GamesBeat. “We polished the tools to make the engine super approachable by aspiring modders.”

Unreal Engine 4 has modding tools built inside the engine, and they’re designed to be much more accessible.

“Our team is going to be available to answer questions, and Epic will be there too,” Rapczak said. “Ark was designed to be moddable, and we love comparisons to Minecraft and anything else. We have dinosaurs, high-tech weapons, and physics rules. It is a sandbox game that can be changed in a lot of ways.”

Sweeney said that commercialization of mods is still a work in progress but that many famous developers in the industry got their start modding games such as Quake and Unreal Tournament a couple of decades ago. 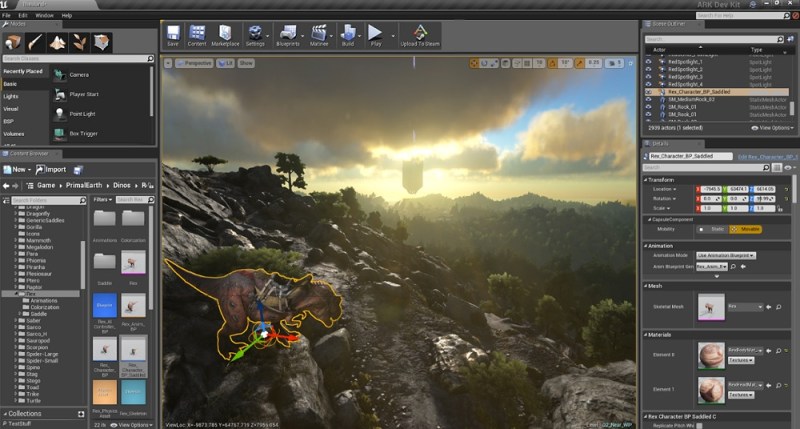 “Major games like Counter-Strike and Dota emerged from mods,” Sweeney said. “And entire genres, like the multiplayer online battle arena (MOBA) games, came out of it. Thousands of developers have their roots in the mod community. This effort from Ark sends this in a new direction. It’s not just a mod tool kit. It’s the full Unreal editor with its ability to create new types of content within a predefined game environment. The mods have the ability to impact the success of a game.”

Sweeney pointed out how the mods for Half-Life led to huge numbers of players and an extended life for the game.

“There are 2 million people in indie games shipping 250,000 games in the app stores every year,” Sweeney said. “If you are not in the top 500, you are not making a living from it. That’s a very dire situation in the indie community. There are very talented developers out there. Instead of seeing everybody compete against the top 10 games made by massive companies with huge marketing budgets, I would like to see a hundred different genres with robust indie and mod communities around every one of them. That’s a much more plausible long-term direction for the indie community than the industry’s infatuation with the top-10 charts.”

Game studios using Unreal Engine 4 can control the business model any way they like. For now, Studio Wildcard has decided not to monetize the mods, so they will be available for free for players.

Players can purchase Ark: Survival Evolved on Steam Early Access for about $25 (depending on the discounts available). The Unreal Engine modding tools are available from Epic’s website for free, Sweeney said. 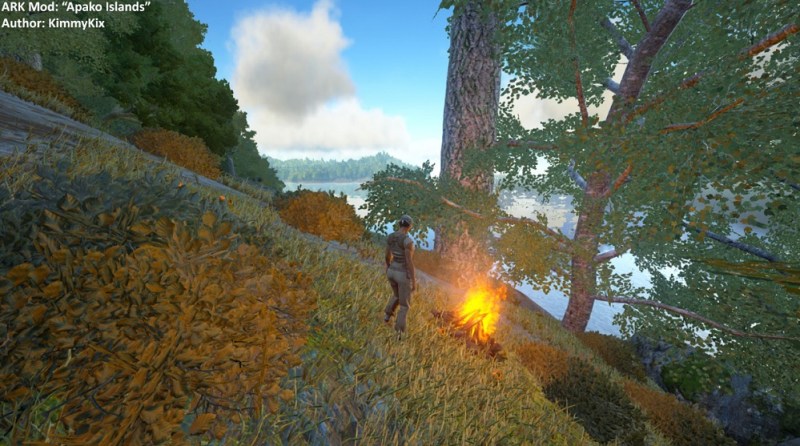 Rapczak said that the game is available on Windows, Mac, and Linux.

“We’re extremely happy the game is the No. 1 title on Steam, ahead of the big triple-A games,” he said.

Studio Wildcard was founded in 2014, and it has 40 employees. It is amazing that it has a best-selling title just eight months after it was founded, Sweeney said.

“There’s a lot more coming,” Sweeney said. “Modding is an opportunity for the whole industry.”

Players can follow the “How to Mod” tutorial to get started, and then they can join the Ark community or participate in the Unreal Engine Ark Modding forum.

Modded content will be available in the Unreal Marketplace. Modders can also share their creations with the Ark gamer community using Steam Workshop. The full Ark: Survival Evolved game is expected to formally launch in June 2016 on the PlayStation 4, Xbox One, Windows PC, Mac, Linux, and Steam. It will support virtual reality headsets such as the Oculus Rift and Sony Morpheus. 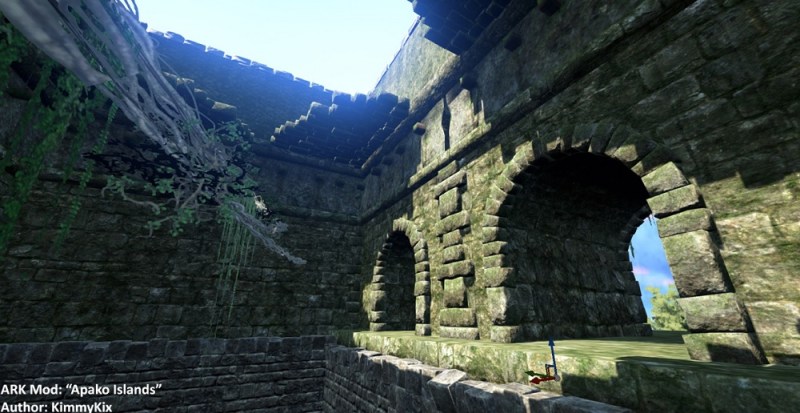