Many esport competitions are centered on killing as many of your opponents as possible. In Ark: Survival of the Fittest, that idea is flipped on its head. Victory, and all the prize money, goes to those people who can stay alive while their weaker competitors die in the wilderness.

On September 2, Developer Studio Wildcard is holding the finals of the first tournament for the still-in-development Ark: Survival Evolved. The 4.5 hour event will be streamed on Twitch starting at 11 a.m. Pacific. It has 144 competitors taking part in the foray, and each is a member of a four-person team of potential survivors. An esports tournament is hardly news on its own. What makes this competition noteworthy is the genre players are striving to conquer.

For years, esports have been dominated by multiplayer online battle arenas (MOBAs) and shooters, two genres in which killing is the fastest way to glory. Because Ark is a survival game, however, there’s a push away from the combat that dominates other esports, replaced by resource gathering, crafting, and staying far away from the people who want you dead. 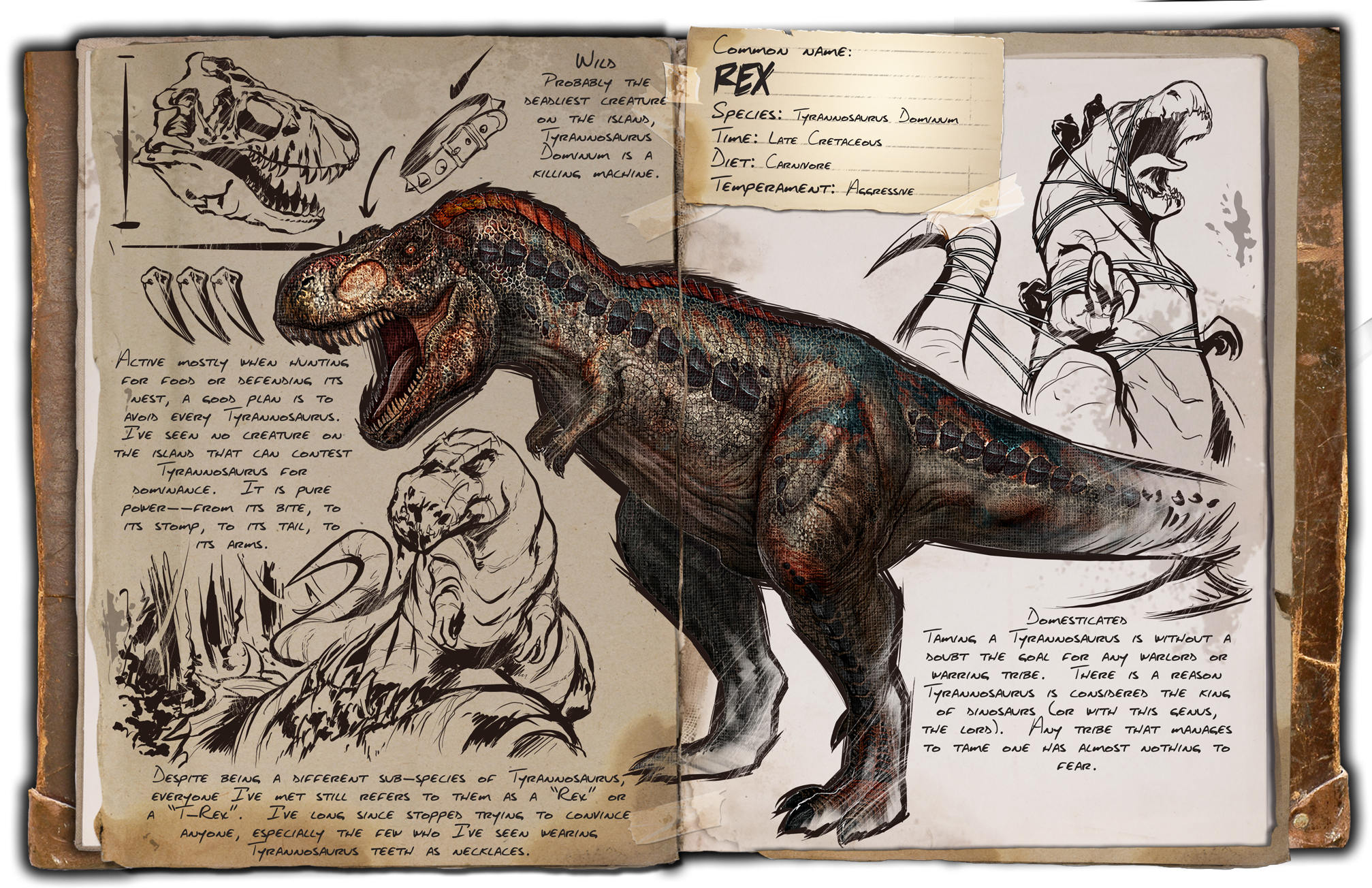 Ark takes place in a prehistoric world where carnivorous animals, giant herbivores, and even dinosaurs roam free. Staying alive means not only dealing with the local wildlife but also keeping clear of other people until you’re strong enough to fight. It takes time to forage for resources and build structures to take shelter, and that slow pace is antithetical to the more intense action offered by other esport offerings. Will people tune in to watch people cut down a tree or build a wall?

The aptly named Studio Wildcard isn’t waiting around to find out. Instead, they’ve thrown in a few wrinkles for this tournament specifically designed to keep people moving. For instance, a red mist may appear that turns every animals — even the friendly herbivores — into rabid beasts. In another randomized event, you may find that your crop yield has dried up, forcing you to either deal with surviving on scraps or stealing food from a neighbor. And a lone dragon waits for someone to tame and ride it … if you’re bold enough to test your luck.

What remains unclear is how these randomized events will affect the methodical pace endemic to survival games. Resource gathering and crafting are time-intensive tasks that may not be as palatable to spectators as pure combat. Studio Wildcard is trying to shake things up to make for a better viewer experience, though it remains to be seen if that will undermine the basic appeal of the genre. How much fighting can take place before Ark no longer feels like a survival game?

Despite any hesitancy in how this event will unfold, adding another genre to the esports scene should continue to keep interest growing in this spectator field. Studio Wildcard is making strides to fit its survival game into the esports scene. We’ll have to see if their tinkering serves as a blueprint for how similar games can appeal to viewers going forward.