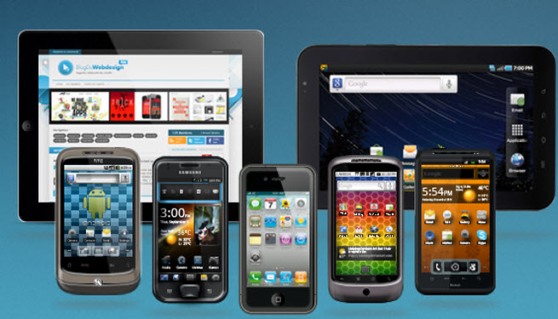 Zynga’s lockup period, which prevents employees from selling their stock following the initial public offering, expires today. That may explain why a smaller company, Game Closure, has been able to recruit a prominent mobile gaming expert from Zynga. 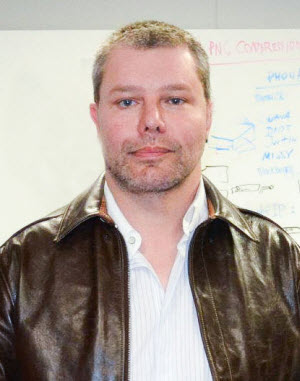 Meanwhile, Zynga’s stock continues to drop, falling to $6.15 a share, down 7 percent, in trading this morning. Zynga went public at $10 a share in December, and its stock rose to a high of $15.91 a share after speculation that the company could benefit from legal changes to online gambling. But following Facebook’s botched IPO, Zynga shares have steadily fallen. And today, employees will be able to sell off an estimated 325 million shares.

Desegur will lead all of the mobile initiatives related to the company’s game engine development.

“I vote with my feet. After first-hand experience with the Game Closure software development kit (SDK) and the people behind it, I knew that I had to be involved in the growth and refinement of the team and technology,” said Desegur. “Game Closure is building technology that radically enhances the quality, development speed, and availability of games on mobile. I believe these tools are essential to build beautiful, frictionless social games which can compete in today’s market.”

Game Closure was founded 15 months ago and has 30 employees. The company’s Javascript game SDK lets publishers distribute video games across multiple platforms: iOS, Android, and web browsers. That allows developers to create a game once and run it across various platforms.

In the first half of the year, Mountain View, Calif.-based Game Closure has received applications from more than 5,000 studios, and its daily user data produced by partner games has grown 1,000-fold. Game Closure is run by 27-year-old Michael Carter. The company says it has received multiple acquisition offers (and presumably turned them all down), including one from Zynga.

“I knew that we would end up working together from the moment I met Laurent at Zynga,” Carter said. “We were in sync on everything — from the direction of the mobile games industry to the best practices for HTML5 mobile technology. Laurent is a world-class engineer and an exceptional, time-tested company builder.”