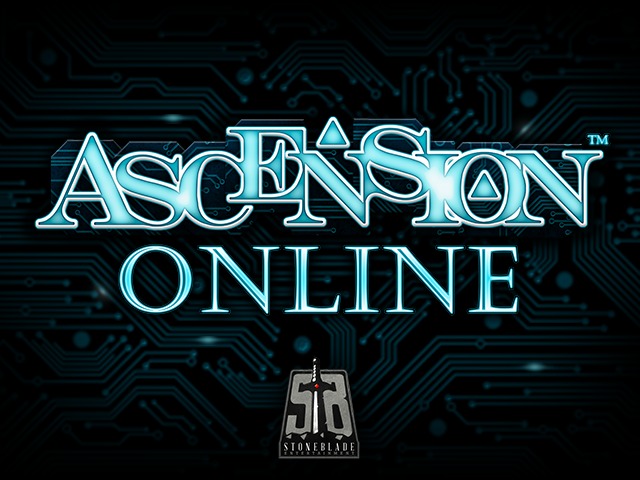 Stone Blade Entertainment (formerly Gary Games), the maker of the deck-building game Ascension: Chronicle of the Godslayer, is so confident that it can raise $125,000 for its new Kickstarter that it’s limiting the crowdfunding campaign to a measly 10 days.

A lot of companies need an entire month to publicize a project and convince would-be backers that it’s worth their money, but not Stone Blade. The team has already found huge success with the mobile version of Ascension on iOS, tallying 2 million play sessions in December alone. On top of that, its previous Kickstarter for the SolForge digital trading-card game amassed nearly twice its target goal of $250,000.

Now it wants to bring Ascension Online to Android and PC “by the end of 2013.” The audience is clearly there, and today — one day into the campaign’s launch — Stone Blade is already approaching half of its funding goal, with more than $57,000 in donations pouring in.

“The Ascension iOS app has been downloaded hundreds of thousands of times, and players have logged over three million games played online,” the Kickstarter page reads. “We think it’s time to take Ascension to the next level.”

Stone Blade introduced the physical card game in 2010 and has since released three expansions (Return of the Fallen, Storm of Souls, and Immortal Heroes) plus an iOS version, along with supplemental promo cards. (The fourth expansion, Rise of Vigil, is due out in April and even earlier for backers.) The team is focusing on enhancing the Android and PC version with new features, including online tournaments, a campaign mode, and a base game that’s free to anyone who wants to play it — with in-app purchases in the form of additional expansions and bonus features (cosmetic changes, special event tournaments, and so on).

“Our programming team currently has their hands full making SolForge,” the campaign page reads. “With this Kickstarter, however, we will be able to bring on additional programmers to develop Ascension Online in parallel. We feel that Ascension Online deserves a dedicated team, one that can commit all of their time to developing for new platforms, creating new features, and ensuring timely set releases.”

Backers have access to rewards such as exclusive physical and digital promo cards and decks, unique avatars, free expansion downloads, and more — like a bobblehead, playmat, and much fancier incentives at the mid-tier and higher levels.

The game designer is working with iOS partner Playdek to add features like cross-platform play to the current game version or “transition users to a newly released app with all the features we are promising in this Kickstarter.”