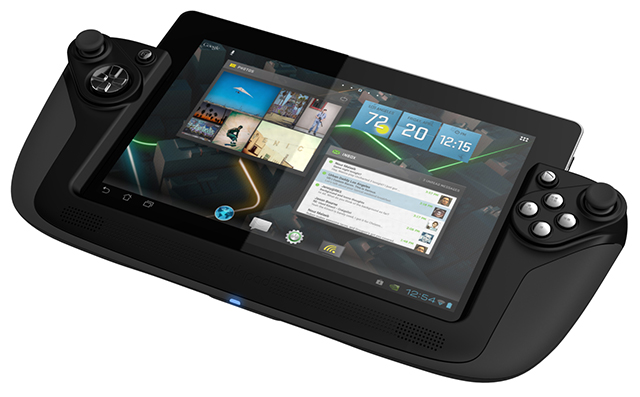 Sony is hoping to widen the reach of its PlayStation Mobile platform by adding two new partners today.

The Japanese company’s Sony Computer Entertainment Europe division announced that Playstation Mobile, previously known as Playstation Certified, will soon be available on the Wikipad and will receive support from hardware maker Asus.

PlayStation Mobile, Sony Computer Entertainment’s program for Android devices to play PlayStation titles, has been available solely on Sony’s own devices such as the Tablet S until the company’s recent partnership with HTC. Now, the first tablet with a gamepad and the current manufacturer of the “Google tablet,” aka the Nexus 7, have partnered with Sony.

This partnership may prove extremely beneficial for both Sony and Asus. Wikipad, which we recently spoke to (see part 1 and part 2 of our exclusive interview) and was partnered with cloud gaming service Gaikai before Sony purchased the cloud-gaming company, may also benefit because of its included game controller. Asus’s two current main tablets, the Nexus 7 and the Transformer Prime Infinity TF700T (which features the most powerful Tegra T33 processor), will have both the power to run higher-end titles and include top-of-the-line hardware to fully accommodate games previously built for the big screen.

According to a report issued earlier today by market researcher IHS iSuppli, Asus only has 2.8 percent of the tablet market share in the U.S. in the second quarter, up from 2.7 percent in Q1. Samsung and Amazon are both ahead of Asus in tablet sales, but that is expected to change with Google’s new partnership for the Nexus 7. The combination of the $200 tablet pushed by the search giant and PlayStation titles that will soon be made available for it may show a major shift in Android tablet sales.