The Game Awards takes place on at 5:30 pm Pacific time Thursday. Now in its fourth year, the event gives gamers their chance to beat their chests about their favorite games, and it lets the industry honor those who created them. It also features revelations from some of the biggest game companies about the new games that are coming in 2018.

Geoff Keighley, awards’ host and organizer, said in an interview with GamesBeat that the show will feature world premiere announcements of two new games based on properties that players have never seen before. It will also feature announcements such as new map for PlayerUnknown’s Battlegrounds, one of the most popular new games of 2017 with more than 20 million copies sold. (Here’s the list of nominees).

“At least two games are brand-new game worlds that no one has ever seen before,” Keighley said. “It becomes a sport to guess which ones they will be.”

Keighley said the show at the Microsoft Theater in Los Angeles has evolved into something unique. It’s not the Oscars, as many people cast it to be to the annoyance of gamers, who don’t want their medium compared to other entertainment. It welcomes game fans among celebrities such as Conan O’Brien, but it’s not loaded with Hollywood celebrities who don’t understand or appreciate games. 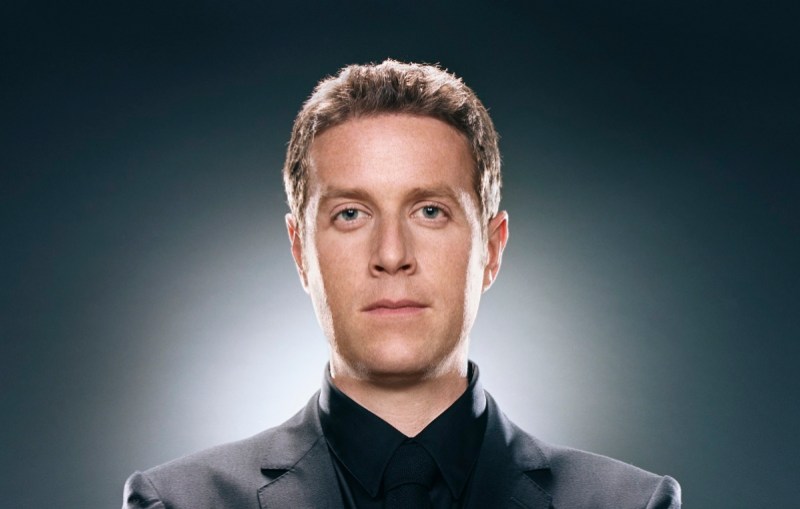 Above: Geoff Keighley, host of The Game Awards

“It’s not the Oscars. It’s not the GDC awards,” he said. “It’s The Game Awards. It’s a balance of awards and games that are coming in the future.”

All the major first-party game platforms and third-party game makers will show up and put competition aside for an evening, Keighley said.

Purists tell Keighley that it should only be about awards, but he said that polls suggest that gamers favor the revelations. The combination of awards and revelations gives the game creators the largest possible audience for their big moments.

“We’re going to bring out Carol Shaw, who was the first successful video game programmer of River Raid back in 1980,” Keighley said. “Her story has been lost in time. We’re going to bring her to the show, and millions of people will be able to understand her story because we have these world premieres.”

The show’s balance came over time, as past events have been criticized for some faux pas or snub. Some of the reaction to the initial pitch for The Game Awards was skeptical the first time around. Previously, the show aired on TV.

“We’re moving in the right direction and I don’t think we need to pivot,” Keighley said. 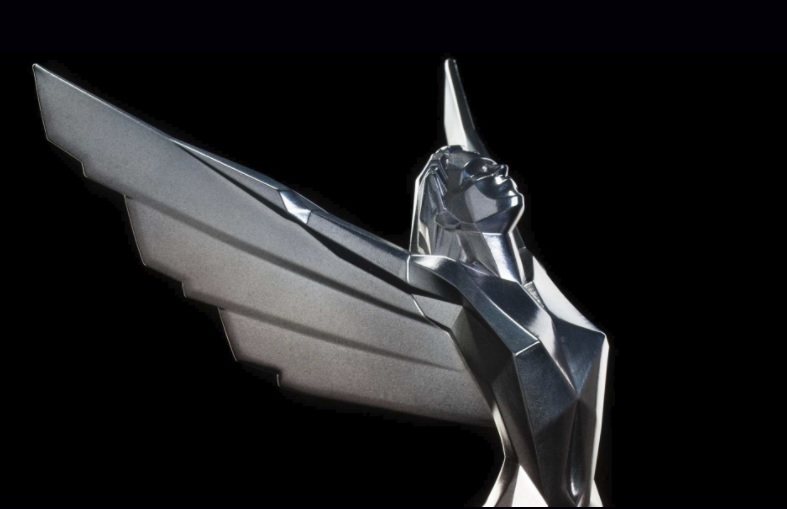 “In 2014, some of the reaction to my first pitch was whether it was worth it, since it wasn’t on TV,” Keighley said. “Is it even worth it? Now, four years later, it feels like we made the right choice. Now, people say it’s the new TV. You’re digital. Most of the partners feel like they don’t want to be on TV anymore. This is the way they can reach the whole world.”

Last year, viewership for the livestream and video on demand was 8.6 million viewers, up 65 percent. A big part of the growth was China, and so it’s no surprise that a category has been added for the “best Chinese game.”

Keighley said the categories have changed over time, and this year features a new student game award.

“We have trending gamer for influencers, and we are adding student game award, which is awesome,” he said. “Kids are coming from all around the world. We can make a difference. There’s a showcase for games for impact. We can recognize some games and really help them potentially succeed. Destiny and Call of Duty are going to be fine without The Game Awards, and they are a big part of the show. If you do all of the standard game categories, you get the same games getting nominated for everything. With new categories, it allows more diversity on stage.”

Indie games have a couple of categories this year, including best indie game and best indie debut game. The show also changed the eligibility requirements to allow Early Access games, as PUBG is still in Early Access on Steam and hasn’t officially been published yet. There’s also an award for best ongoing game, with nominees such as Grand Theft Auto Online, which has had big updates this year.

Above: Game of the year nominees for The Game Awards.

This year, the awards feature a performance by the band Phoenix, cellist Tina Guo, and a full orchestra. And it will have presenters such as Hideo Kojima of Kojima Productions, motion capture actor Andy Serkis (who is making a Planet of the Apes game), director Guillermo Del Toro (a close friend of Kojima’s), comedian Aisha Tyler (who has Ubisoft connections), and actor Jack Black (who voiced games such as Brutal Legend).

“These are folks that care about games and want to celebrate game creators,” Keighley said. “They are not just filling out another spot on their press circuit.”

I asked how the show would handle controversies like Electronic Arts’ loot crates in Star Wars: Battlefront II.

“We can reference some of that stuff and it would be wrong to not reflect the zeitgeist,” he said. “There could be a lot of snark about the industry in general, but I really want something that is positive and uplifting that celebrates our love of video games.”

The public is voting for the first time, and votes have climbed above 5 million across all categories. On Twitch, viewers can predict which game will win an award and Twitch will keep a running tally of who guesses the most accurately.

“We’re see the difference between what the jury picked and what the fans picked,” Keighley said. “With Twitch, it gamifies the show as you vote in real time. It makes it feel more interactive.”

Facebook will also broadcast the event live and influencer Andrea Rene will interview the winners as they come off the stage. The show will be broadcast in 4K on YouTube. Mixer will give away free games if you watch the show there.

“We let people watch it any way they want,” he said.