Bernie Stolar has been in the video game business for three decades. And at 68, he’s not about to stop. He loves the industry, and he figures he’ll die if he stops doing what he loves.

Stolar recently became the chief operating officer of Elemental Path, the maker of the upcoming CogniToys, smart, connected toys that use the artificial intelligence of IBM’s Watson supercomputer to hold conversations with children. Watson is famous for beating human players at Jeopardy. It’s a promising startup, one of many that Stolar has worked at.

Things haven’t always gone his way. He worked at Atari just before it went bust. And he was executive vice president at Sony Computer Entertainment America before it released its groundbreaking PlayStation console. But he left before the triumphant debut. He also joined Sega to help launch the Dreamcast, but he was fired before the launch. Still, he was considered instrumental in putting together a strategy that made Sega competitive, for a time.

He was also president of Mattel, and he sold Adscape Media, an in-game advertising company, to Google in 2005. He tried to get Google to move into games, but he couldn’t convince then-CEO Eric Schmidt to do so.

Since then, he has participated as an executive and board member at numerous game startups. He hasn’t always been successful, but Stolar has always been street smart and passionate about games. I caught up with him recently to talk about his career. Here’s an edited transcript of our conversation. 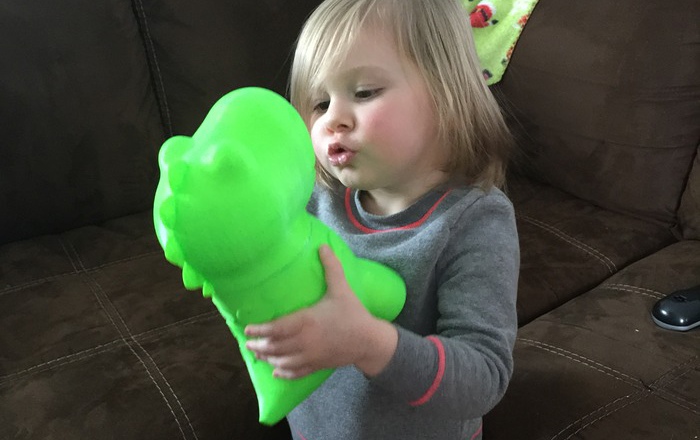 Above: CogniToys has conversations with kids.

GamesBeat: How many years have you been in the business now?

GamesBeat: What was your first industry job?

Stolar: First game industry job, with my partner, Brian Semler, I helped start Pacific Novelty Manufacturing, which was a coin-op game company we started in 1980. We wound up selling the company to Atari/Warner. We thought we were geniuses because we sold the company for stock. Then Atari imploded and was shut down.

After that I started another company called Amitron, which burned circuit boards. We sold that for cash to the Tramiel family when they owned Atari and wound up working there. I later became the EVP for third-party software at Sony PlayStation, working for Steve Race.

GamesBeat: That gets us to the middle 1990s.

Stolar: 1994 was when I did that, yeah. Unfortunately Steve got fired by Jeff Sagansky, who was running Sony Computer Entertainment America after others were fired. That changed the whole complex of the company because Mr. Maruyama, who was the lead board member for PlayStation in Japan, came over to restructure the entire company. Everybody else was there doing work for hire.

What happened then was, I got worried. Everybody was getting fired. I felt like I was the last man standing. I got the job offer to become president of Sega of America after Tom Kalinske left.

GamesBeat: That was right before the PlayStation launched, right?

Stolar: Yes. The PlayStation launched in 1996. I took the Sega position based on conversations with Hayao Nakayama, who was then chairman of the company. We’d institute and bring in a new hardware system that would do online multiplayer games. That became Dreamcast. I headed that up. Unfortunately Nakayama got pushed out of the company by Mr. Okawa at the end of 1999, and when he got pushed out, I got into an argument with Japan as well. I was pushed out as well.

That’s when I was hired as president of Mattel Interactive by Jill Barad. The problem with that was, when Jill bought The Learning Company—It was the right decision for Mattel to go into the software business. They just bought the wrong company. She didn’t realize she was buying a company that had top-end revenue but no bottom line. When I joined the company they were losing a million dollars a day. That’s when the board asked me to get out of the business, which is what I did. 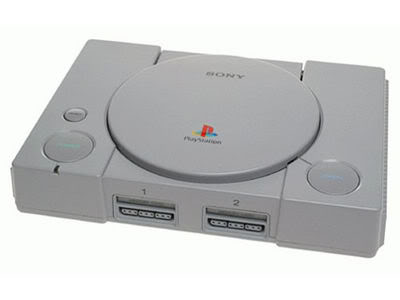 GamesBeat: You went through all that, and you also did the ad company that Google bought.

Stolar: Right. I went on to help start a company called AdScape Media that did in-game advertising. I took the position as chairman of the company, became CEO of the company, sold that to Google in 2006, and then got involved with helping develop Android from 2006 to right around the end of 2007.

GamesBeat: What was it like to be a game guy inside Google before Android?

Stolar: Let’s say this. There was no interest in games at Google at the time. I went to the CEO, who was Eric Schmidt, and said, “Why don’t we put advertising in all these games and give them away for free online?” He said, “We’re not in the game business.” I said, “We’re not going into the game business. We’re not developing games. We’re taking games from publishers and streaming those through our online network.” He wouldn’t do it. That’s when I knew I should leave the company. I started helping them evangelize, but I knew there was no future for me.

GamesBeat: Then began the period where you got engaged with a lot of different startups.

GamesBeat: The latest one is Elemental Path?

Stolar: Right. We’re doing a voice-activated toy, but it’s not just a toy company. It’s a technology company. The technology will go into games eventually. Think of playing a sports game where you can call the play, like in Madden or NBA 2K. It could add a whole different element to a product. You can do it on mobile or console.

GamesBeat: Are you on the boards of any other companies right now, or is Elemental Path your main thing right now?

Stolar: I was recently also sitting on the board of a company called Fizzle, a mobile messaging company, but now it’s just Elemental Path.