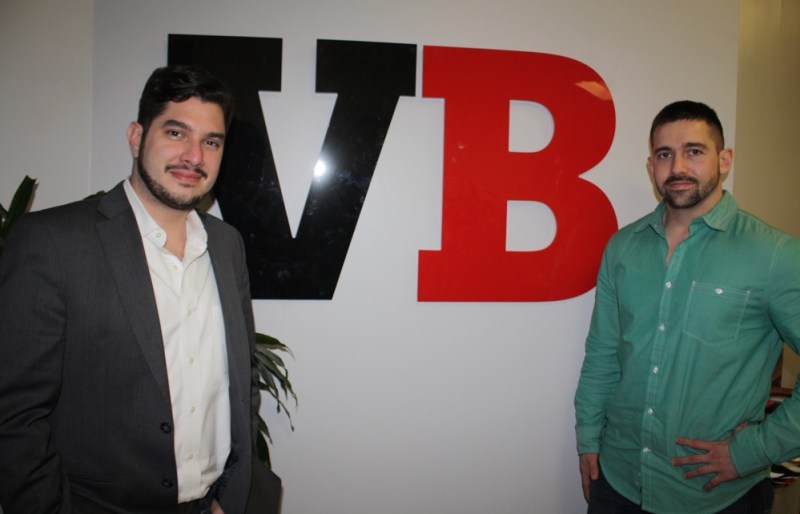 GamesBeat: Was there a point where you got to see what would be the Dreamcast for the first time?

Stolar: When I got to Sega I immediately said, “We have to kill Saturn. We have to stop Saturn and start building the new technology.” That’s what I did. I brought in a new team of people and cleaned house. There were 300-some-odd employees and I took the company down to 90 employees to start rebuilding.

GamesBeat: If you think back on what was the most momentous time out of all that, what stands out sharpest?

I met the guys at Naughty Dog who’d created Crash Bandicoot. I went through Sony management and said, “I want to buy this game. It’s going to cost us $10 million.” I wasn’t sure if Sony would spend that based on what had taken place, but they had enough belief in me and my understanding of the marketplace and the content that was necessary, so Mr. Maruyama – who was in charge of Sony Music – he looked at it as buying a hit song for the label, so to speak. He approved me doing this, and I felt that added a lot to what we were doing at Sony. In 1996 we sold somewhere between six and 10 million units, and that was based on the software. Crash was a big part of that.

GamesBeat: The PlayStation’s success had a lot to do with third-party, right?

Stolar: It did, because we didn’t have a very strong first-party organization. Even though Kelly Flock was running it, what sports games did we have at that time? Just sports games from EA. Then, when I was at Sega, everyone was yelling at me about why we didn’t have EA on board. It was very simple. I had bought Visual Concepts for $10 million to go in on sports. Larry Probst came to me and said, “We want to be the only sports developer on Dreamcast.” I said to Larry, “I just bought Visual Concepts. I can’t do that. You can be the only third party, but you’re going to have to compete with Visual Concepts.” He said no, and that was why EA wouldn’t go on the platform.

I think I made the right decision, because if you look at today, Visual Concepts has the only real strong basketball game out there. EA doesn’t have one. I think I did the right thing.

GamesBeat: What do you think of the console war today, where it stands between Nintendo, Sony, and Microsoft?

Stolar: I believe Nintendo is having a very difficult time. Nintendo should have just become a software company. But I don’t think Nintendo in Japan will ever allow that. Sony needs to do more than they’re doing with the online part of their product. They don’t really have a standout product. If you look at Activision Blizzard, they have World of Warcraft. Sony doesn’t really have that. Microsoft’s biggest problem is they’re not selling any product in Japan.

GamesBeat: Now Microsoft’s going for China instead, I guess.

Stolar: Right. But then watch China come out and kill your hardware system. 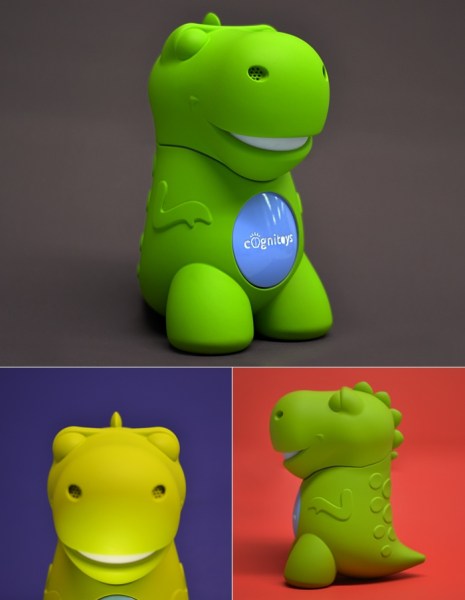 GamesBeat: What do you think about consoles in the larger context of digital games, mobile and online games?

Stolar: Like in the music industry, games are going to become much more online. You’re competing with the mobile business now. But if the console guys come up with strong products for multiplayer online, the consoles will still succeed.

You have the set-top box people as well, though. Comcast is looking at building these boxes to deliver games as well. That’s going to be another step in the future. They’re going to start building games you can stream right through your console or your TV to your phone.

GamesBeat: Consoles have a role, then, but they’re not dead yet?

Stolar: They’re not going away, no. You’ll see them change as far as the way the delivery system works, but you won’t see them go away.

GamesBeat: When you give advice to game startups, what patterns do you see there?

Stolar: If I’m a startup and I’m doing a game, I’d better make sure it’s fun and easy to play, and it needs to run on all platforms now. You can’t make anyone spend a lot of time trying to figure out how to play the game, and you can’t just pick one platform anymore.

GamesBeat: You must know just about everyone in the industry by now. What gets you excited enough to get involved in someone’s company?

Stolar: It has to be the team and the passion of the team around how they want to work together.

GamesBeat: Are you optimistic, worldwide, about this golden age of gaming, the boom that’s going on right now?

Stolar: I’ve been doing this since 1980. I love this business. I love it because I get to work with people who are young and passionate. I’m one of the old gray-haired guys in the industry, but it’s wonderful to work with all this young talent?

GamesBeat: At the risk of being ageist, how old are you now?

Stolar: That’s a nice question. I’m 68 years old, turning 69 this year. I could be most of these guys’ grandfather almost.

GamesBeat: And you’ll work until when?

Stolar: Put it this way. I’ve spoken to two individuals about this, Sumner Redstone and Rupert Murdoch. They’re both in their 80s. They’re both multi-billionaires. They certainly don’t have to work, right? And they’ve both said to me, “If you retire, you die.” I believe that. My father, when he sold his liquor store and stopped working, passed away three months later. I’m not going to stop.