Atari has divided into two parts, with one division that will focus on games and another that will deals with blockchain.

The blockchain division is developing the Atari Token cryptocurrency and third-party use of its content for things like nonfungible tokens (NFTs) and blockchain games and online worlds. This division might be spun off as a separate company. 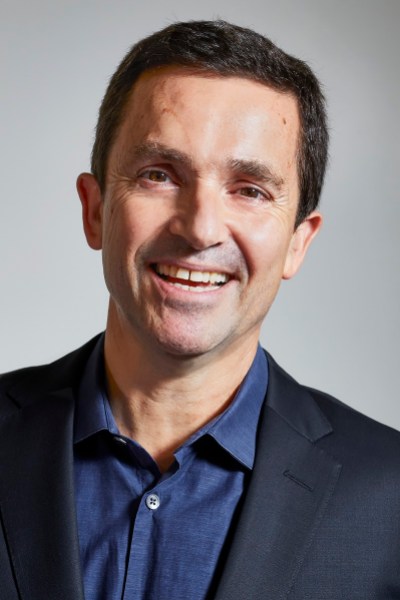 “I would also like to thank Fred Chesnais for turning around the company, which is now well positioned for such incredible long-term success,” Rosen said in a statement. “When Fred stepped into the role of CEO, he inherited a situation burdened with debt. Since then, he has eliminated debt and enacted a meaningful turnaround. He had the foresight to push Atari into cutting edge markets like blockchain, the VCS, and the Atari Hotels. It’s because of him that the company is at its strongest valuation in seven years. We thank Fred for his leadership and are excited to continue working with Fred as he focuses on Licensing for the entire group and the development and growth of the exciting Blockchain Division created today.”

Chesnais brought Atari out of bankruptcy. While his Paris-based company turned itself around with a licensing strategy, there were some hiccups along the way related to the VCS console.

In a statement, Chesnais said, “Eight years ago, when I came back, the brand was given for dead. This spectacular turnaround is the result of solid teamwork and support from the shareholders, and I would like to thank each and every one of these individuals. We can all be proud of this outcome. The Atari brand is alive, more than ever, and this organization in two divisions will enable it to respond better to changes.”

Atari’s Games division will include all assets not included in the blockchain division and it will be focused on games, including the expanding retro game market. It will also license its name to hotels and casinos.