Atari is bringing back the classic arcade game Food Fight, and it will publish the game first on its Atari VCS game console.

It’s one of the first games Atari announced since the company with the iconic consumer gaming brand said it would divide itself into two parts, one for blockchain game products and another for making games. The game-making part, headed by CEO Wade Rosen, is announcing today that Mega Cat Studios will create the game for Atari and launch early next year.

The game takes the classic arcade game and reimagines it as a modern 3D graphics title with new characters and updated gameplay mechanics. 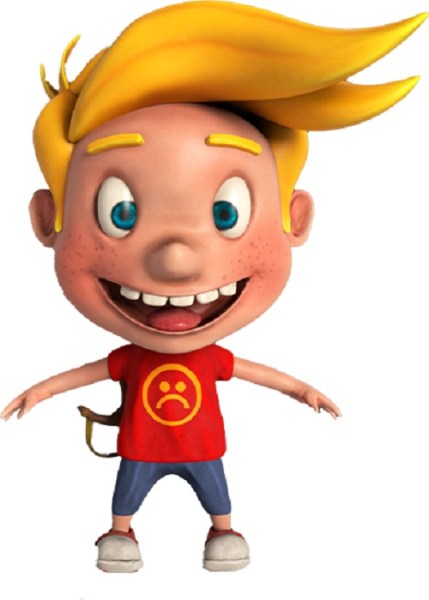 Above: Charley is one of the Food Fight characters.

Featuring single-player, co-op, and online multiplayer modes, the game offers multiple gameplay scenarios, supported by procedurally generated environments to ensure the food fighting doesn’t get stale. Players can collect and choose from over 30 individual weapons, items, and special pick-ups, each with their own kitchen characteristics, such as “slippery” or “sticky.”

Atari VCS chief operating officer Michael Arzt said in a statement that the company promised new content for the Atari VCS and this is an example of that.

Mega Cat Studios CEO James Deighan said in a statement that the team wanted to create something special for the VCS and it focused on the zany Food Fight franchise, which originally debuted in 1983 in arcades. Then it followed on the Atari 7800 in 1986.