Atari will start taking preorders for its Ataribox game console starting December 14. The New York company will also start its crowdfunding campaign on Indiegogo at that time.

In an email blast, Atari said, “We at Atari are thrilled to introduce you to our first new gaming hardware in over 20 years. Welcome to Ataribox. Preorders will officially open on December 14, 2017. Our community is the absolute backbone of Atari, and we’d like to offer our earliest supporters a chance to grab Ataribox at an exclusive discount. Keep an eye on that inbox for your chance to order yours.”

Back in September, Ataribox creator and general manager Feargal Mac told GamesBeat that the machine will run Linux on an Advanced Micro Devices processor and cost $250 to $300.

Mac (short for Mac Conuladh) said the Ataribox would launch in the spring of 2018. The Ataribox will launch with a large back catalog of the publisher’s classic games. The idea is to create a box that makes people feel nostalgic about the past, but it’s also capable of running the independent games they want to play today, like Minecraft or Terraria.

The new box will have an AMD custom processor with Radeon graphics. It will run the Linux operating system, with a user interface it’s customizing for TVs. Mac said that the machine will run PC games, but it will also be capable of streaming, running apps, browsing the web, and playing music. As far as games go, the machine will run the kind that a mid-range PC can do today, but it won’t run triple-A games that require high-end PC performance. 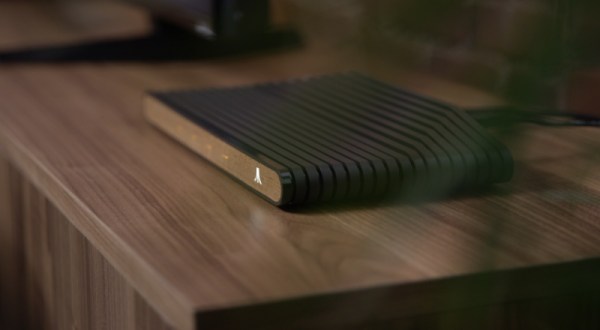 Atari will factor in feedback from fans, particularly on things like content, colors, special editions, early access, and design options. But it has made some key decisions on the design, which pays homage to older consoles such as the Atari 2600, which debuted in 1977. Mac joined Atari for this project, and it wouldn’t be happening without his involvement. As an aside, he’ll be a speaker at our upcoming GamesBeat Summit 2018 event on April 9-10 in Berkeley, Calif.

Mac thought of the idea for the box when he saw kids and their friends connecting laptops to TVs so they could play Minecraft and other software that they didn’t have readily available on consoles. Mac has been involved in technology companies for years. His past companies include FMTwo Game, Now Computing, and Medialab Barcelona. As Atari started talking about the project, Mac was astounded to see how much love people had for Atari. 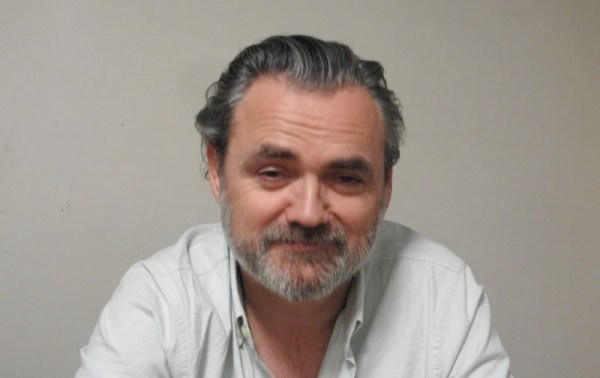