Atari is blending fashion and wearables with the debut of Speakerhats, or baseball caps with audio speakers built into the visor.

The move shows that Atari is willing to go far afield from games to take advantage of a brand that has been around since 1972. Atari is partnering with Audiowear, a tech company that created the new Speakerhats in time for an unveiling at the San Diego Comic-Con event this week.

I got a look at the Speakerhats (as you can see in the picture) at the recent Electronic Entertainment Expo (E3) game event in Los Angeles. The speakers are woven into the hat, and they produce sound that you can hear as if you had a smartphone headset on your ears. Since the speakers point downward, others can’t really hear the sounds from the speakers at lower volumes. 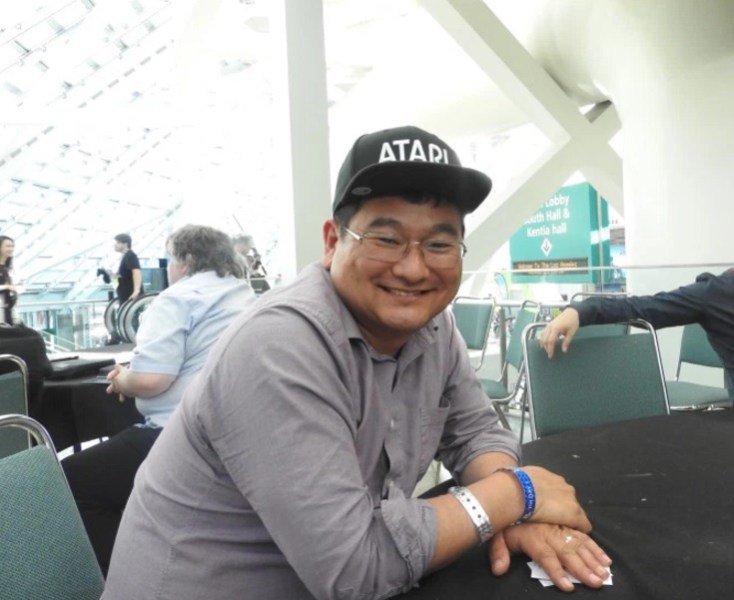 Above: Dean Takahashi of GamesBeat wears the Atari Speakerhat.

The Speakerhat has high-fidelity stereo speakers and a microphone that can connect to any Bluetooth-enabled device for phone calls, audio/music, and voice control. The patented Speakerhat, combined with a multiplayer mode for playing the same audio on different hats, will enable multiple Speakerhat wearers to simultaneously listen to a single audio stream in synchronization, a fundamentally new social audio experience.

The Speakerhats are engineered to deliver a quality audio experience to a variety of audiences, including gamers, outdoor and fitness enthusiasts, skaters, musicians, sports fans, tech early adopters, and many others.

Fred Chesnais, the CEO of Atari, said in an interview at E3 that the hats are part of the company’s broad revival strategy. Another piece is the Ataribox, the PC-based game console that the company has been teasing. 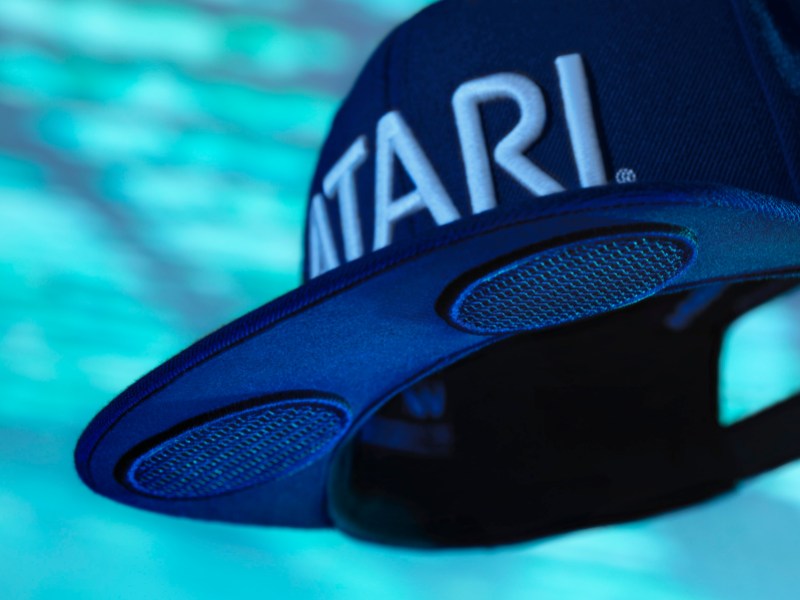 “With the recent reveal of our Ataribox project and now with Speakerhats, we envision a full range of connected personal devices that live at society’s intersection of entertainment, technology, and social connectivity that legendary film worlds like Blade Runner 2049 foretell. Our new products will speak to a whole new generation of Atari fans while also honoring the decades of affection and devotion by our most loyal ones.”

Atari plans to make a Blade Runner 2049 hat as well as a number of other Atari-branded lifestyle products. Under a product placement deal, Atari’s logo appears in the film, as it did in the original Blade Runner film from 1982.

“Blade Runner 2049 made a distinctive and memorable mark with its recent reveal trailer that skillfully captured and evolved the aesthetic presented in the classic original film,” said NECA founder Joel Weinshanker in a statement. “Atari was an enduring and essential element in the sequel filmmakers’ world-building. The minute the new trailer hit, we started getting requests for Atari-branded Blade Runner 2049 products and knew we’d need to partner with Atari to satisfy the countless joint fans of both franchises.” 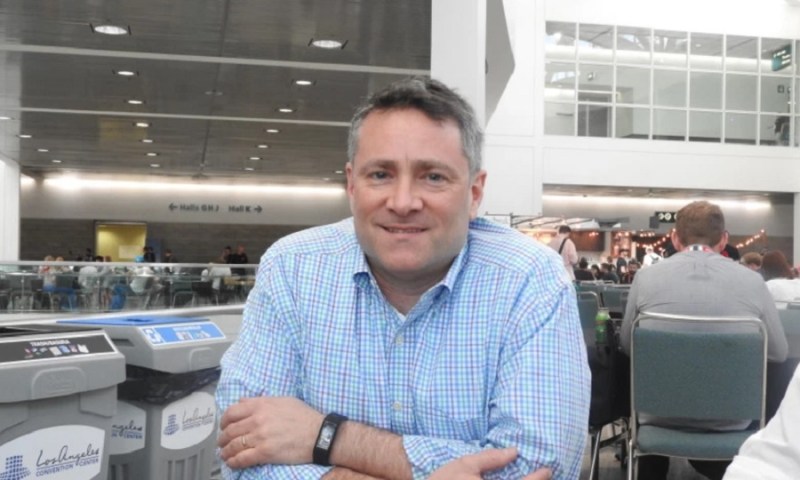