Automaton is a new game studio in the United Kingdom, and it’s raised $10 million to make an online survival game built on simulation technology from infrastructure firm Improbable. In the game, as many as 1,000 players will be able to fight in a combat arena that is about 12 kilometers square.

The Cambridge, England-based studio, which previously made a multiplayer stealth combat game dubbed Deceit, has shown off some environment scenes that sure look pretty, but of course we’ll have to wait and see if the game can live up to these promises. Cambridge Venture Partners led the investment, which follows closely after another $10 million investment round for a different Improbable partner, Bossa Studios.

The survival game, which doesn’t have an official name yet, uses SpatialOS from Improbable, which raised $502 million from SoftBank and others to provide the technological backbone that makes it easy for small developers to create massive online simulated worlds. Improbable aims to take away many of the problems of online worlds, which often require huge tech teams just to keep servers up and running.

SpatialOS takes advantage of cloud computing to enable the creation of huge game environments. In Automaton’s case, the world map will let players roam across a huge space. The world will feature realistic graphics thanks to CryEngine, as you can see in the screen shots, and a dynamic environment (which usually means things change in the world, like weather). 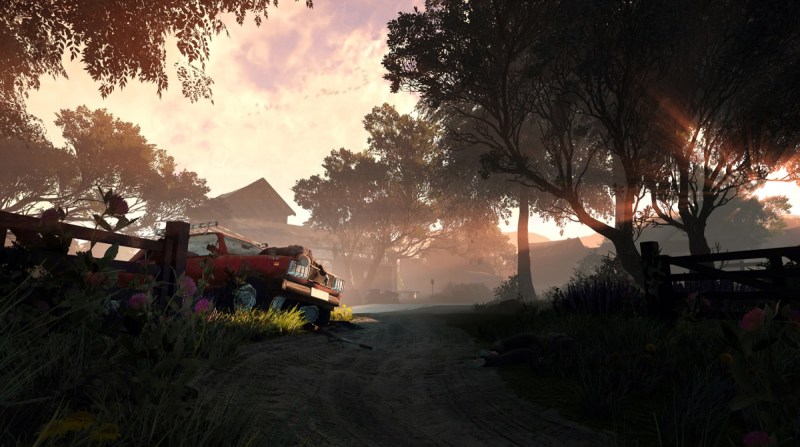 Above: A scene from Automaton, where 1,000 players can battle across 12 square kilometers.

The survival game will also feature character progression, social hubs, and a player-driven narrative. All of that will add up to a persistent online world experience. The game will also have a “last man standing” player-versus-player arena combat mode, with 400 players in direct combat. It will have environmental destruction, roaming wildlife, dynamic weather, foliage displacement, tracks, blood trails, fire, and water effects. Players can be in the role of hunter or hunted.

“We’ve spent the last two years building the technology for a next-generation massively multiplayer online game that requires an entirely new approach to game design and development,” said Automaton CEO James Thompson in a statement. “This project delivers an unprecedented fidelity and scale of world simulation, and complex interactions between authored and player-driven content. I’m hugely excited that our next step is deploying this $10 million investment to bring the game to launch in 2018.” 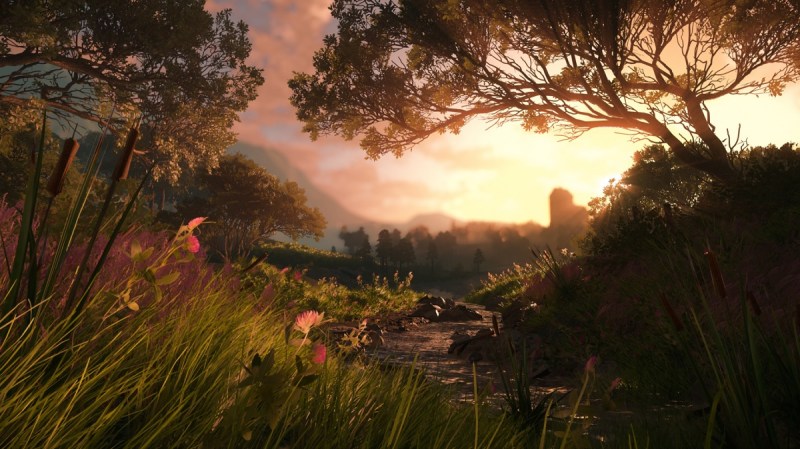 “Our goal at Improbable is to give developers the power to make previously impossible games,” said Herman Narula, Improbable’s CEO, in a statement. “With Deceit, Automaton Studios proved that they could make a tense, engaging multiplayer game. We’re excited by their vision for this new game: the survival genre is seeing a huge amount of attention and excitement, and we’re excited to see what this talented team can do with the massive scale, persistent world and rich systems made possible by SpatialOS.”

Other studios making projects based on SpatialOS include Bossa Studios (Worlds Adrift), Spilt Milk Studios (Lazarus), Klang (Seed), Entrada Interactive (Rebel Horizons) and Soulbound Studios (Chronicles of Elyria). Automaton’s survival-MMO project, currently without an announced title, is scheduled for release in 2018, with the first playable content slated for the spring.

Founded in 2015, Automaton is led by developers of previous MMOs RuneScape and Eve Online. The founders include Thompson, Mark Gerhard, and Riaan Hodgson.