Obsidian Entertainment is one of the developers to wow fans during the Xbox Games Showcase today. The studio had a trailer for its small-scale (pun intended) survival project Grounded, and it showed off the first expansion for The Outer Worlds. But then it had something bigger. Obsidian revealed that it is making a big-budget fantasy role-playing adventure called Avowed. This looks like Obsidian’s take on Bethesda’s open-world megahits like The Elder Scrolls V: Skyrim.

Avowed is an ideal project for Obsidian. The studio has experience working on role-playing games like Fallout: New Vegas and Pillars of Eternity. Now it has the money to pursue the narrative and mechanical richness it’s known for, in combination with high-production values. 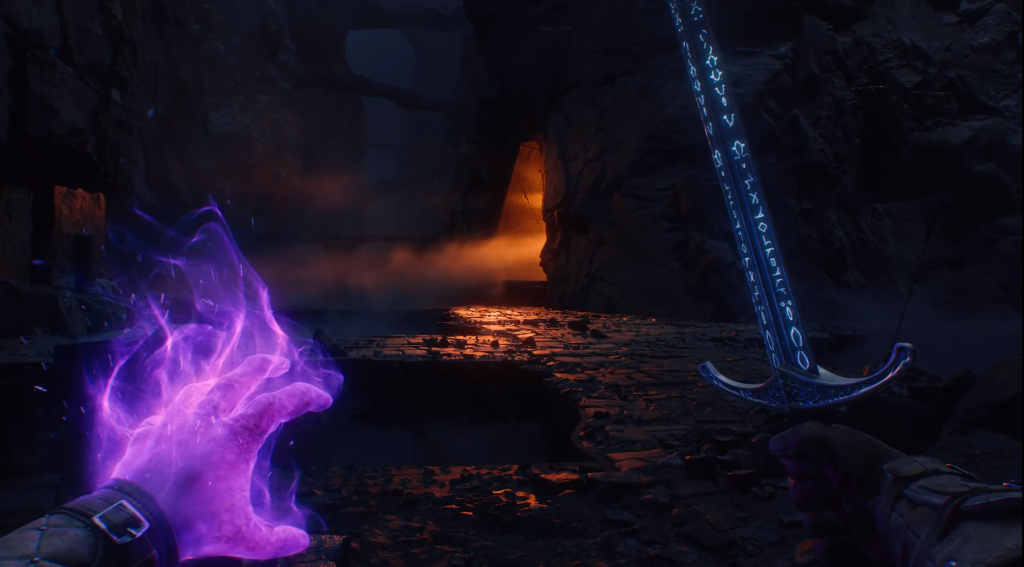 Like many of the games Microsoft showed today, Avowed is still a ways off. The Xbox Series X is launching this holiday alongside Halo: Infinite. Obsidian’s new RPG will not hit that window. But this is one of many games that Microsoft is holding up as a promise of what’s to come for anyone who gets into the Xbox ecosystem.