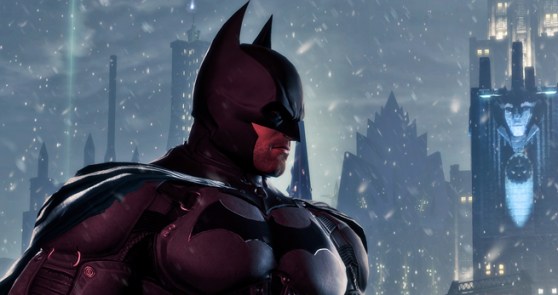 Few things create a narrative minefield like a prequel. We already know how the story ends, and yet, you’ve still got to keep things fresh. Add in gameplay that’s largely unchanged from 2011, and suddenly, a sure-bet return to a powerhouse franchise might start to look a little shaky.

Ben Mattes, senior producer on Batman: Arkham Origins (releasing Oct. 25 on Xbox 360, PlayStation 3, Wii U, and PC), doesn’t see it that way. “The Arkham franchise is one of the richest out there as far as the depth of its core systems,” says Mattes. “We said at the very beginning of development that we’re not interested in adding new features for the sake of adding new features. Where can we move the needle? This is an expression that’s very important to us.”

It’s also very important to Batman fans. So I went to Mattes to find out exactly where that needle moved to.

GamesBeat: This is a new team working on this franchise. How did you depart from where the old team left off?

Ben Mattes: We inherited one of the top-rated games of all time as our launching point. We realized very early on that one of the core fantasies of being Batman was this idea of being the world’s greatest detective. Taking the cool scanning and tracking gameplay, placing it in the open world, and doing that technological scrubbing and rewinding, that digital recreation of the crime scenes. That was an area we wanted to push. 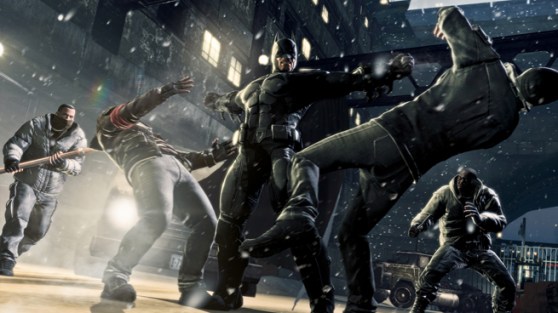 GamesBeat: Playing the demo, a lot of things were very familiar from the past two games. How do you make it feel new the third time around?

Mattes: Our goal wasn’t to throw [the core gameplay] away and say, “No, we can do much better than that.” That would have been a mistake. Our goal was to take that foundation and to help players become the “black belt in Batman.” Taking them through the richness of the system was definitely one of our objectives. On top of that, we wanted to refresh all the content — the enemies, the settings, the stories, the visuals, the aesthetics of some of these gadgets.

GamesBeat: Tell me about the new virtual-reality Detective Mode where you digitally re-create a crime scene. Will detective sequences always be like that in Origins?

Mattes: We have the standard options to go into Detective Mode. In certain key areas, we have this heightened Detective Mode. Sometimes, it takes place in the open world, and sometimes, it takes place in interior locations. Sometimes, they’re big, spectacular events, like a helicopter crash. Sometimes, they’re smaller, like a guy caught in a hit-and-run. But they’re always tied into the story and tied to key characters. They’re optional, generally speaking. 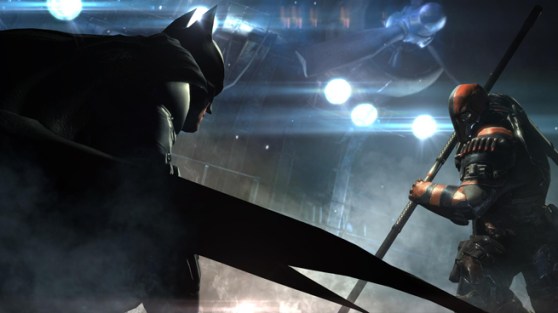 Mattes: A lot of them are sidestory challenges.

GamesBeat: One of the things that struck me about the enhanced Detective Mode is that it left the normal POV of the game. I wasn’t Batman anymore — I was in a kind of god mode. What was the thought behind that?