It’s easy to dwell on broken game launches and mediocre releases, but this year wasn’t all bad.

2014 had some disappointments, but it also had plenty of surprises for gamers. And we mean the good kind! Well, mostly.

Below, we talk about the biggest shockers of the year. They range from unexpected announcements to surprisingly good games. Let’s get this retrospective started.

Licensed games have a reputation for being a bit more miss than hit, so a lot of people were skeptical when it came to the action game Shadow of Mordor. After all, we hadn’t gotten a memorable The Lord of the Rings game (that didn’t have word Lego in the title) in a long time. Thankfully, Shadow of Mordor’s incredible enemy A.I. helped make it one of the better games of the year.

After 17 years of Warcraft, StarCraft, and Diablo, Blizzard finally unveiled a new IP. Overwatch is a team-based shooter that features futuristic superheroes. It certainly doesn’t look like anything Blizzard has ever created before. And considering the developer’s track record, this is already a highly anticipated game. 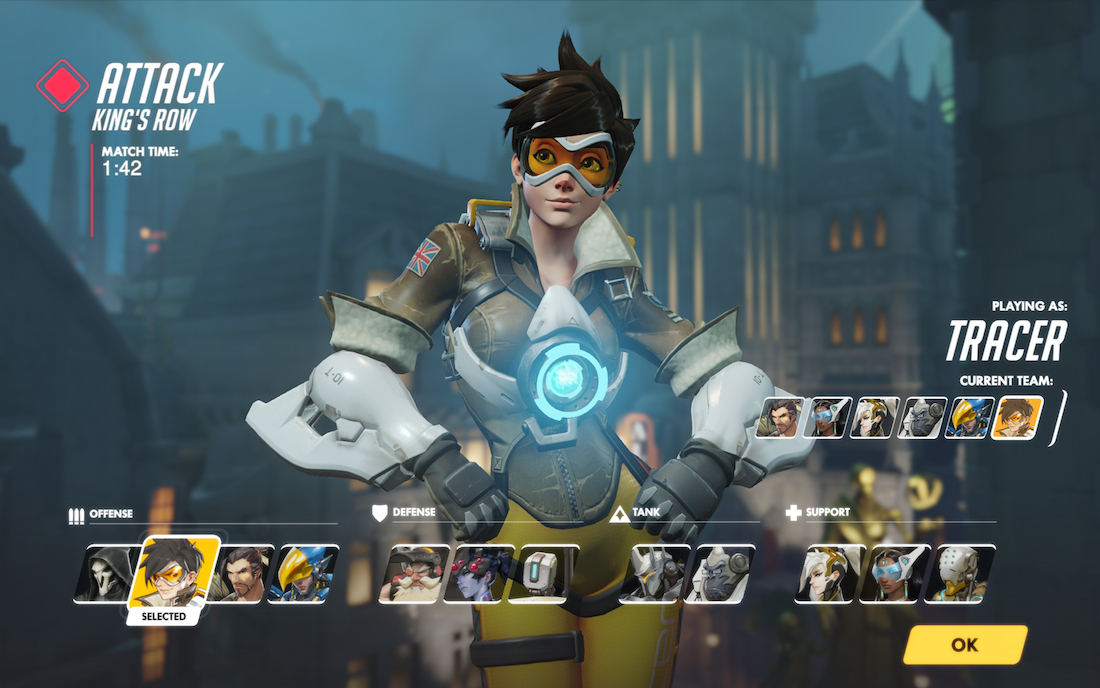 Above: We’re not in Azeroth anymore. Or Sanctuary. Or … space. Whatever all those StarCraft planets are called.

The Wii U has had a bit of a struggle since it launched in 2012. Thankfully, 2014 was by far the system’s best year, largely thanks to great first-party games like Super Smash Bros. and Mario Kart 8. More surprisingly, one of the system’s best titles was a third-party exclusive, the sexy and flashy Bayonetta 2. It’s all having a positive effect on sales. Wii U sold 90 percent more consoles in 2014 than it did in 2013.

Many regard Grim Fandango as among the greatest PC games of all time, but it was a commercial disappointment when it launched in 1998. Now, thanks to developer Double Fine (the studio of Tim Schafer, who directed Grim Fandango back in his LucasArts days) and Sony, Grim Fandango is getting an HD release on PlayStation 4, Vita, and PC. No one saw that coming. 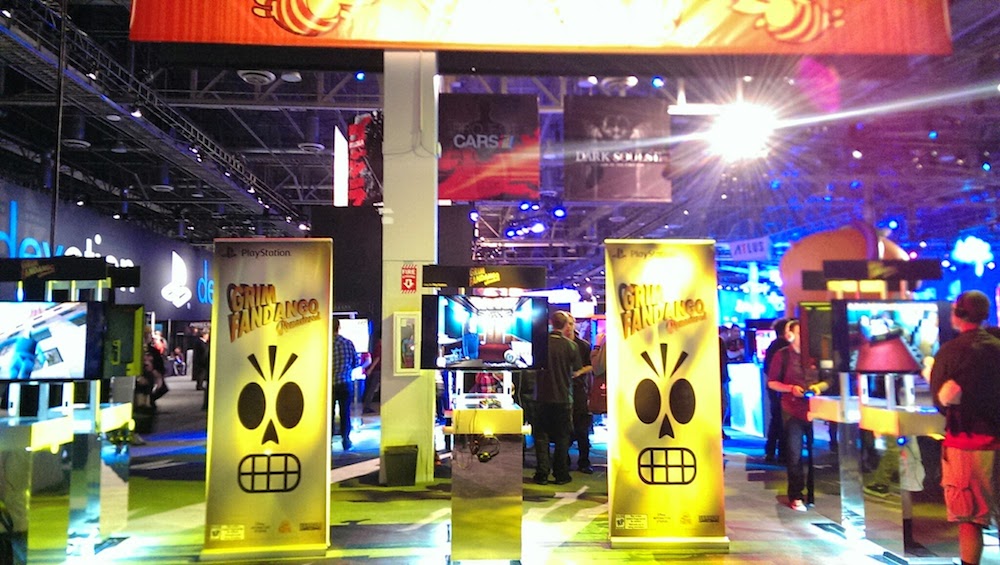 Above: Bow to your new skeleton overlord.

This might not be a good thing, depending on which systems you own, but it was certainly surprising. For the last several years, pretty much every major third-party release came out for the two major consoles (sorry, Wii U). However, with Microsoft publishing Rise of the Tomb Raider for Xbox One and Sony securing Street Fighter V for PlayStation 4, it looks like the days of the third-party exclusives might be coming back.

Who would have thought that one of the year’s most interesting games would star a goat? Goat Simulator revels in its weirdness, making it one of the year’s most surprising hits on PC, Mac, Linux, iOS, and Android. And as if it wasn’t already bizarre enough, Goat Simulator recently received a free update that turned it into a massively multiplayer online game where people can play as microwaves. 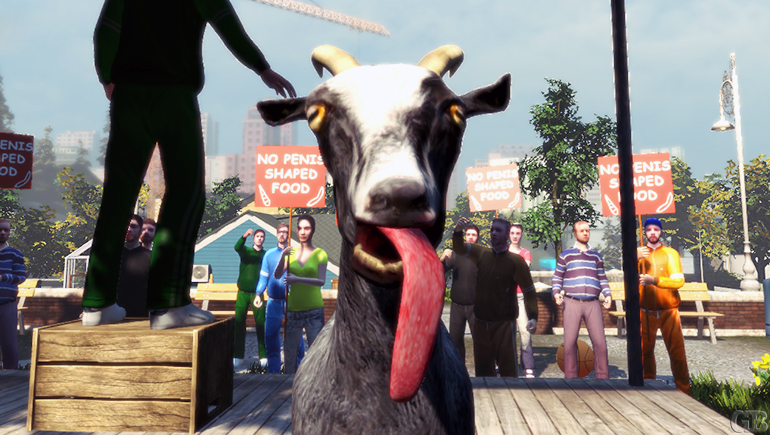 Above: He’s not the hero we deserve, but he’s the hero who is a goat.

We thought that we’d get our first good look at the Wii U’s Zelda game this year, but we didn’t think that it would look so fresh. It seems like the least linear Zelda yet, and the main character’s design is a noticeable departure of what we’ve come to expect from the green-clad Link.