Last year may not have seen a console debut, but it still hosted a heaping helping of hardware innovation.

The Nvidia Shield tablet and new Razer Blade laptop showed us that portable gaming really could be high end and hardcore. The Oculus Rift virtual reality goggles continue to tease us with gaming’s immersive potential. And some surprising debuts this year tickled our more light-hearted gamer side.

Read on for our picks of the best and most interesting tech of 2014 — including a few things we expect to hit the market this year. 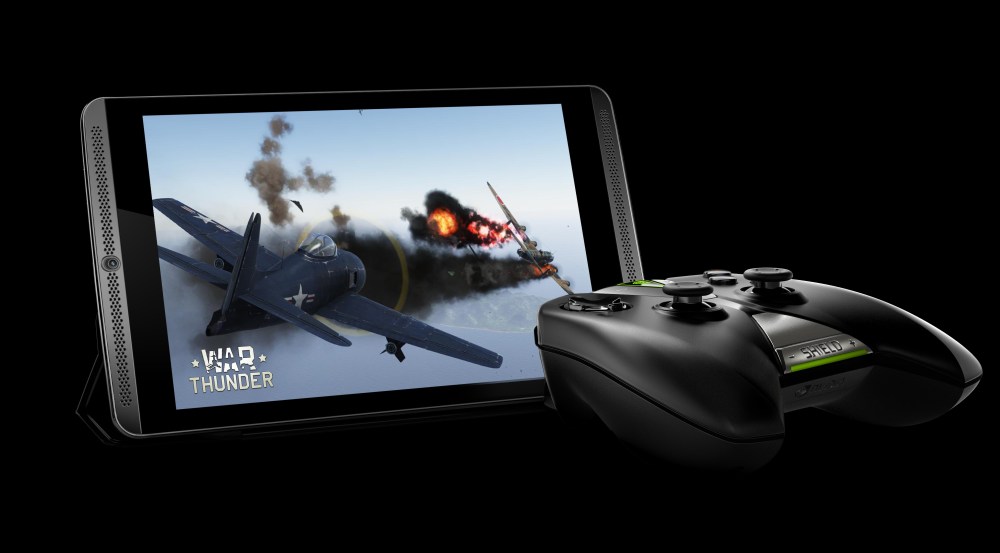 Above: The NVidia Shield Tablet (shown here with controller) debuted in 2014, as did NVidia’s GRID game-streaming service.

Millions of gamers already use tablets to play, but Nvidia bumped up the bar last year with the Shield Tablet. This 8-inch gaming powerhouse uses the company’s brand-new GRID game-streaming service to play fully-featured console games, including Titanfall and Borderlands 2, both of which can’t be launched locally.

The Shield Tablet is the Android world’s best answer to the iPad for gaming (it runs Lollipop, and more than 400 games in the Google Play store are Shield-optimized). A separate wireless controller gives a small-screen console feel, and it supports Twitch broadcasting.

GRID games are free to Shield owners until June 30; Nvidia hasn’t announced pricing after that. The Shield Tablet starts at $300. 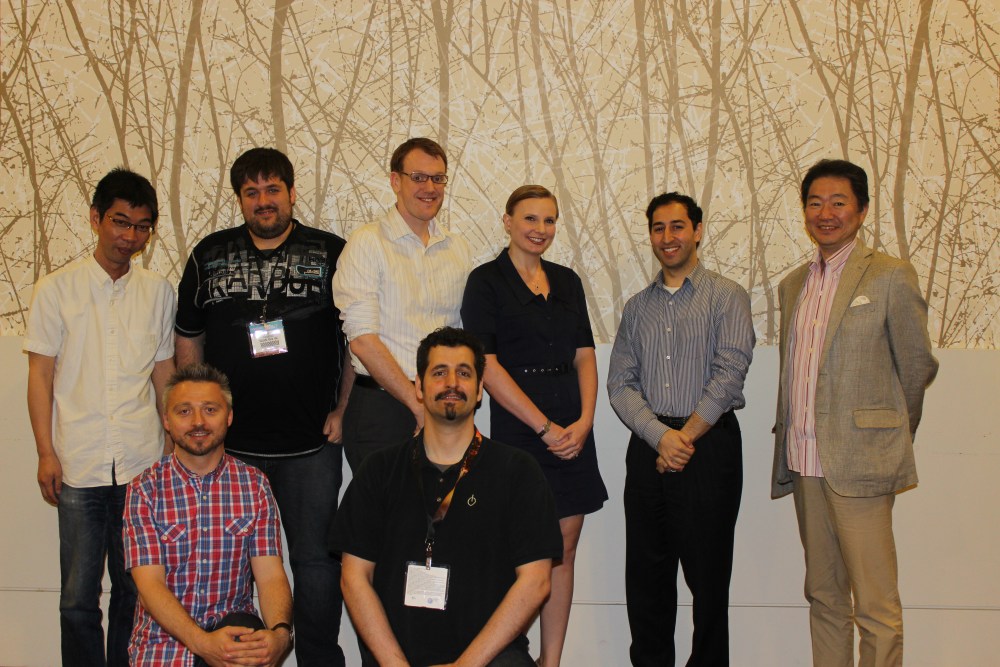 Above: Shinra Technologies’ new team. Yoichi Wada is at right.

One of the most exciting tech launches this year is one we don’t expect to see the results of for a while: Shinra Technologies’ cloud-based, cooperative computing gaming platform. Parent company Square Enix announced Shinra’s launch in September, saying it will be run by former Square Enix CEO Yoichi Wada.

Shinra proposes to put the power of a super-computer on your desktop by using the combined computing capacity of PCs all over the globe, serving up just the slice of massive games that you need in real time based on the actions you take.

The result could be game worlds 17 times bigger than Elder Scrolls: Skyrim, movie-like games that render in real time, immersive 3D and VR environments, and other things that would make your lonely PC fry its CPU and then commit suicide by jumping off your desk.

It’s a beautiful vision, and one that’s likely to suffer from a metric ton of real-life hiccups when it goes into beta testing early this year. But, like virtual reality itself, it offers the tantalizing ability to take gaming somewhere it’s never been — a welcome quantum leap above console quality iterations. The smaller 14-inch model is sleek and airplane-worthy, the ultra high-end touch screen is pleasant to use, it sports a crispy 3200 x 1800 resolution display, and its hardware continues to keep pace with the industry. The basic 14-inch Blade includes 8 GB of RAM, a 128 GB SSD, an Intel Core i7 quad-core CPU, and an NVidia GeForce GTX 870M with 3 GB of RAM. It weighs about 4.5 pounds.

You can still buy the 17-inch Blade Pro, but unless you’re replacing your desktop, there’s no reason to. The smaller form provides a good compromise for those who really do want to take their gaming on the road.

Three things that make us sad about the new Blade: its lap-toasting heat, its battery life (3-4 hours when not pushing gaming performance), and the price tag. The basic model starts at $2,200. But then again, you knew that the moment we said “Razer.”

The New Nintendo 3DS: envy your Japanese and Australian neighbors 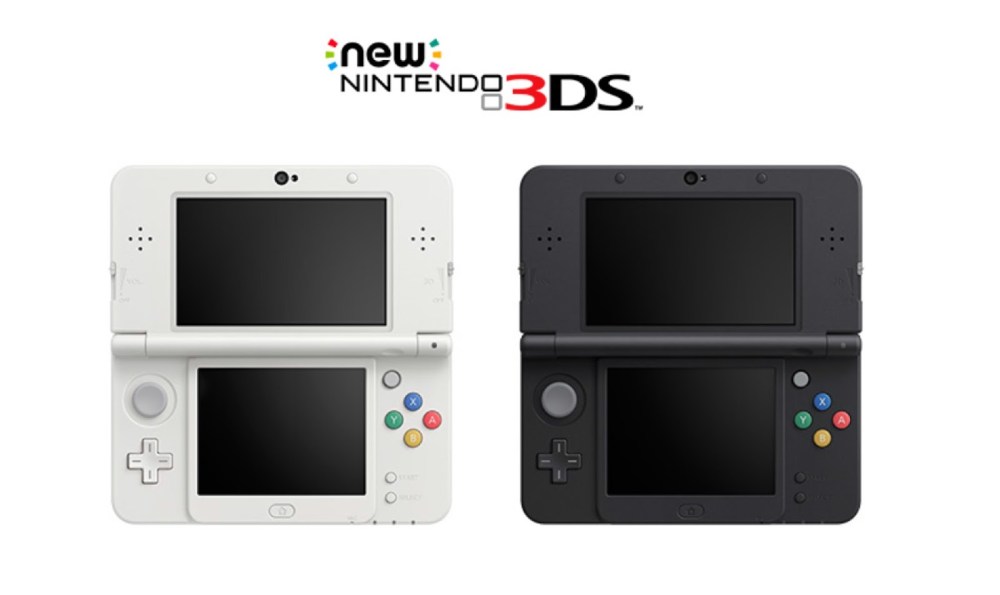 Above: The New Nintendo 3DS offers more horsepower and better 3D — to those overseas.

While it won’t reach the United States or Europe until further into this year, and pricing has not been announced — Nintendo still has some normal 3DSes to sell here yet — its significant 3D improvements, beefier processor, extra set of triggers, customizable face plates, and extra nub analog stick scored points with reviewers.