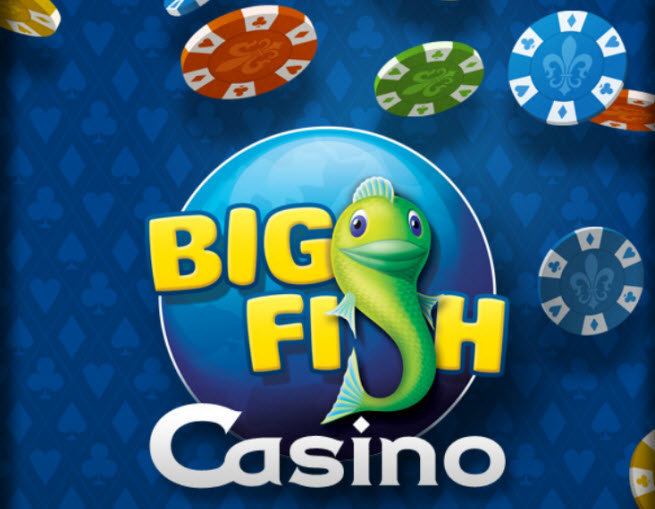 Betable has landed a big fish in its quest to offer real-money gambling as an option for social casino games. Today, the London-based company announced that Big Fish Games is working with Betable, enabling Big Fish consumers in the United Kingdom to play social casino games where they can bet and win (or lose) real money.

Big Fish Casino, which is a rebranded version of a mobile game (Card Ace: Casino) that Big Fish acquired, will have the option for real-money gambling, which could potentially generate a lot more revenue than a standard casino game. 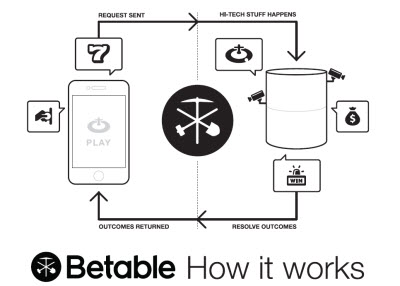 Big Fish Casino players in the U.K. can choose an option to play with real money in the next few weeks. When they do so, Betable takes over and handles the gameplay on its servers.

Big Fish Casino is the first high-profile mobile casino game to add real-money gambling in a social game. Real-money bets will be available in casino games such as slots, blackjack, roulette, and video poker.

“We have a strong conviction that mobile apps that combine social and real-money gambling are a powerful way to engage more users and increase overall monetization,” said Paul Thelen, the founder and CEO of Big Fish.  “With its real-time social interaction features and the thrill of real-money gambling, Big Fish Casino is the closest mobile users can get to the buzz and excitement of playing these games in a real-world casino.”

“We believe that the first social gaming companies to offer real-money play will enjoy a substantial competitive advantage over those who wait, and we couldn’t be happier that Big Fish is getting a head start with Big Fish Casino,” said Christopher Griffin (pictured at top), the CEO and founder of Betable. “We have long admired Big Fish’s success and high-quality products and look forward to a long and healthy partnership.”

Big Fish Casino is available on iOS (Apple’s iPhone, iPod Touch, and iPad) and on Android.

As we noted before, Betable believes it can break down the barriers between legal online gambling and social casino games.

Betable’s “bet” is to create all of the infrastructure, payment system, licenses, antifraud procedures, and verification needed to prove whether a given consumer can legally play an online gambling game in given location. Then it will make that platform available to developers through an applications programming interface (API) so they can embed it in their new or existing social casino games. And presto, Betable’s online gaming system will automatically be integrated into a game.

But Betable has figured out how to solve this problem. Its chief technology officer is a location expert. So the company can verify a person’s exact location. When that person plays a social casino game on the web or on a mobile phone, Betable asks them if they want to play with real money. If the person says yes, then Betable takes over and moves the game session to its servers, which are in territories where gambling is legal, such as the United Kingdom.

Betable has the technology to verify where a user is. It has antifraud technology that it can use to overcome someone who “spoofs” their Internet protocol address, or fakes their location. It does so by checking into a variety of records such as credit reports, bank accounts with real addresses, voting records, and other information. If the location is spoofed, it rejects the user for real-money gambling. But if the user passes and it is legal to gamble in their actual location, then Betable allows the gambling to take place.

Here’s one of the clever tricks in dividing the gambling process: The developer creates and builds the front end of the game. Betable’s servers handle the back-end processing. The user sees the front end, such as a slot machine. They bet money and play the slot machine. The game turns over this information to Betable, which then calculates the result of the slot machine play. If the user wins, Betable informs the game and credits their account. If the user loses, Betable deducts money from the their account. Betable handles the payment processing by itself, Griffin said.

This makes Betable’s platform universal. Any game can be plugged into its API and converted into a real-money gambling game. Betable can handle all sorts of games, including bingo, card games, and slots. The game developer simply tells Betable what type of game it has built, and then Betable spits out the right result. Betable also makes it possible to create new kinds of gambling games through custom mechanics. An example: In a horse-racing game, you could pay real money for virtual goods to raise a proper horse. Then you could enter that horse in competitions and bet real money it would win. If it does, you collect real gambling winnings.

This chance has spurred an investment frenzy in social casino game startups. IGT acquired social casino game maker Double Down Interactive, a firm with just 100 employees, in January for $500 million. Many companies are in a race to create vertically integrated gambling companies, with social casino games, real-money online gambling, and land-based casinos.

Betable itself has raised its own seed round. To date, the company has received an undisclosed amount of money from 25 investors including Greylock Discovery Fund, FF Angel LLC, True Ventures, Dave Morin (ex-Facebook employee and current founder of Path) and Yuri Milner, the Russian investor who took big stakes in Facebook and Zynga. Those are big-name supporters who believe that Betable has a shot at raising the average revenue per user and average customer lifetime value for social games.