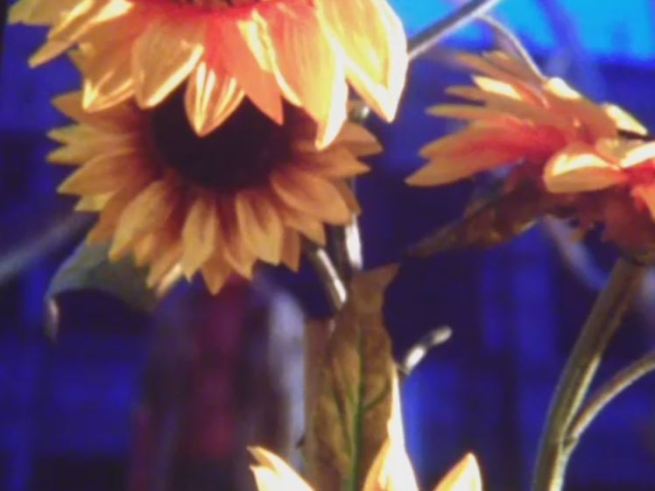 Bethesda will unveil the new game from Resident Evil developer Shinji Mikami tomorrow. The publisher acquired Mikami’s Tango Gameworks in 2012. At that time, it said it would release a survival horror game codenamed Zwei sometime in 2013.

Bethesda had only provided vague video clips with Johann Sebastian Bach records and burning sunflowers … so it sounds like Zwei is a game about a music-loving flower-hating maniac? 100 out of 100!

Thankfully, we won’t have to wait much longer to clear up this particular enigma because the developer will lift the curtain tomorrow at 5 a.m. Pacific, according to IGN. The studio also released one more clip using the Vine iOS app that lets users quickly edit and share 6 second videos on Twitter.

Check out all of the Vines starting with the latest one below:

Above is the latest clip from Bethesda. The developer released it with the message: “Mystery revealed tomorrow.” It also included website IGN in the Vine, which likely indicates the gaming site is in on the unveiling.

On Wednesday, Bethesda released the above clip. Keep your eyes peeled for the hipster standing beyond the sunflowers. I have a feeling that some plants were definitely harmed in the making of this Vine.

Bethesda sparked this whole thing on Tuesday with a Vine clip that shows barbed wire and a few record albums turning clockwise.

That’s everything. Do you want to wager a guess as to what Bethesda might have in store for tomorrow’s reveal?

Don’t say a new Fallout. Bethesda has already told those making that assumption to “guess again.”

In addition to Fallout and The Elder Scrolls franchises, Bethesda also has the following game properties:

Prey 2 and Wolfenstein have both been in development in recent years, but it’s also possible that this mystery title is an entirely fresh property.

Either way, we’ll have more on Bethesda’s next game as soon as we know more. We’ll also try to get someone from Bethesda’s marketing team to explain exactly what the hell is going on in those Vine clips.