Bethesda Softworks is always trigger-happy with the lawsuits, and this time the company is suing Warner Bros. and developer Behaviour Interactive over the release of the Westworld mobile game, alleging it is a “blatant rip-off” of Fallout Shelter.

Bethesda Softworks filed the lawsuit in U.S. District Court in Maryland alleging that Westworld, which was released on Thursday on iOS and Android, used the same “game design, art style, animations, features and other gameplay elements” as Fallout Shelter.

Of course, the lawsuit does not mention that when Fallout Shelter debuted on mobile in 2015, many people accused it of copying the design style of Tiny Tower, which came out in 2012 and, some folks alleged, inspired Zynga’s derivative game Dream Heights. In that way, this lawsuit by Bethesda is similar to one that Bluehole (and PUBG Corp.) filed against Epic Games, alleging that Fortnite copied PlayerUnknown’s Battlegrounds, which was preceded by Daybreak’s H1Z1.

In these lawsuits, much of the case centers on discovery, and if any evidence can be unearthed that shows the intention of copying or blatant lifting of code, which can be copyrighted. But the lawsuits underscore that there are a lot of derivative games that are inspired by other games, and that’s why we have full genres of similar games. 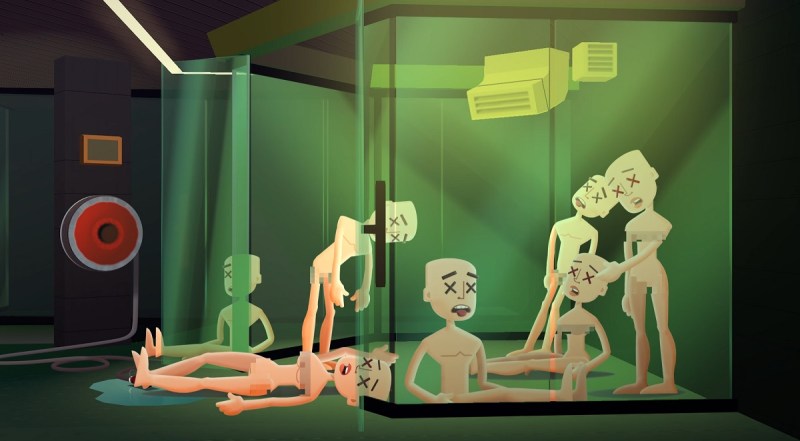 The lawsuit that Behaviour further breached a contract with Bethesda by using restricted access to Bethesda’s intellectual property, such as copyrighted code, trade secrets, and other rights. That helped it shorten the development time (which was two years in the case of Westworld). In looks, both games have 2D characters in a 3D environment, and they have underground multi-room 2D facilities for players to explore and build. Westworld, however, also has plenty of above-ground buildings which you can go into, as happens in the HBO TV show.

In a statement, Warner Bros. said, “As one of the world’s leading creators of intellectual property, including the ground-breaking television series Westworld, Warner Bros. has a deep respect for intellectual property rights. As such, the assertions by Bethesda Softworks that Warner’s Westworld mobile game improperly used source code from Bethesda’s Fallout Shelter are as surprising as they are unsubstantiated. Warner Bros. has been assured by the game developer, Behaviour Interactive, that Bethesda’s allegations are untrue and that none of Bethesda’s code was used in the Westworld game. Moreover, contrary to Bethesda’s baseless accusation, Warner Bros. at no time ‘induced’ Behavior to use the Fallout Shelter code in Westworld.” 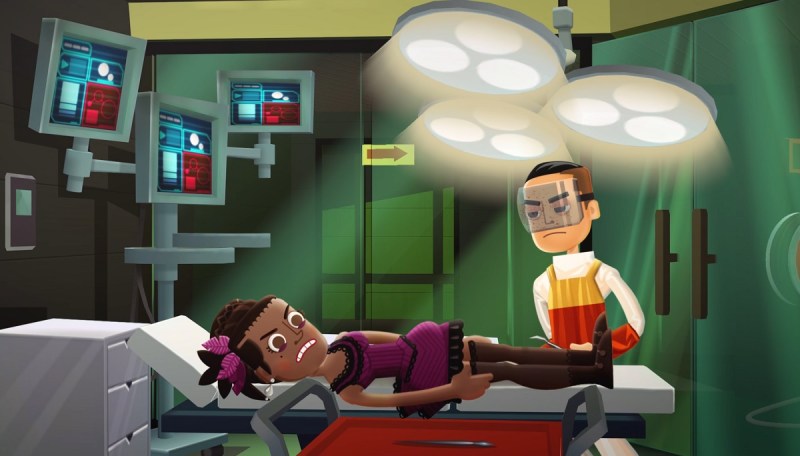 Of course, there are some big differences in the gameplay. Fallout Shelter was a rare triple-A success in mobile, getting more than 12 million downloads in a single day when it was announced at E3 2015.

But it was also a missed opportunity. In Fallout Shelter, one of the big flaws was that the game maxed out at 200 dwellers in the shelter. After you reached that and other limits, there was really no reason to go back to it. This was in the days before big Triple-A companies had caught on to the fact that infinite gameplay and live operations, such as tournaments or multiplayer, keep mobile game players coming back over and over. In the case of Fallout Shelter, the game failed to draw customers back consistently, at least until major updates came along much later after the launch. In that sense, Fallout Shelter was a missed opportunity to perpetually generate revenues.

The Westworld game, on the other hand, has plenty of things built into it that can keep players coming back to it over time. It could have far different results than Fallout Shelter — which ultimately was very successful across many platforms — because there aren’t artificial limits that keep players from coming back.

Bethesda also sued Palmer Luckey and John Carmack (a former Bethesda employee via its ownership of id Software) for allegedly developing virtual reality technology while at Bethesda and then taking it to Oculus. Bethesda won a judgement, and Carmack countersued Bethesda parent ZeniMax Media.

Bethesda Softworks has today filed a complaint in US District Court against Behaviour Interactive and Warner Bros. for copyright infringement, breach of contract, and misappropriation of its intellectual property. The case arises from Behaviour’s development of a Westworld mobile game for Warner Bros. Behaviour had previously worked with Bethesda to develop Bethesda’s hit game, Fallout Shelter, and under that contract, Bethesda alone owned all resulting intellectual property, including the game’s copyrighted code.

Bethesda will vigorously protect its legal rights in the valuable intellectual properties it owns, and take legal action whenever those rights are being infringed.