Bethesda showed off a new version of the renown Quake first-person shooter series as the opening announcement at its press and fan event today as a lead-in to this week’s Electronic Entertainment Expo.

The new game is Quake Champions, and it has some high-end graphics and fast first-person shooter gameplay. Bethesda will show more at Quakecon later this year. Tim Willets, head of id Software, said, “Yes, Quake is back. The game that defined competitive multiplayer is back.”

Ten of thousands of people still play Quake, and it’s still on the competitive gaming scene. The series is one of the landmarks for multiplayer first-person shooters in the 1990s.

“It is for players of all playstyles,” Willets said. “We know that high-end performance is critical for this type of game. Quake Champions will be fast, running at 120 hertz. You will get heart-stopping action as you fight on the edge of your seat.”

It will also have unique and bad-ass characters, he said.

Bethesda made the announcement at a press and fan event ahead of the Electronic Entertainment Expo (E3) trade show in Los Angeles. 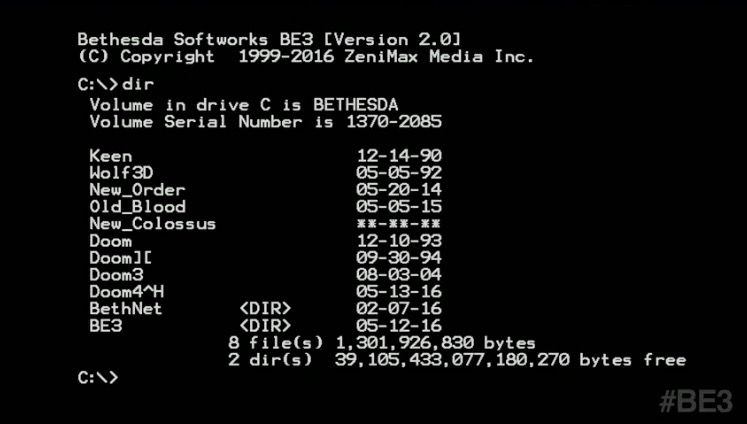