Prey debuts today as the latest science-fiction blockbuster video game for PC, PlayStation 4, and Xbox One. It has an unusual kind of enemy in amorphous black alien creatures, but it also has a rarity for interactive entertainment: an Asian main character as its hero.

You can choose to be a man or a woman as Morgan Yu, a half-Chinese, half-German character trapped on a space station where mimic enemies can take the shape of anything around you. That this Asian character is noticeable tells you where we are on the march to diversity in video games, a media that white men dominate.

We have had Asian women main characters before, most notably Faith in Electronic Arts’ 2007 game Mirror’s Edge. But the character of Yu is a kind of validation for me. It’s the way you feel when any character in a game or other form of entertainment reflects some part of you. For Asian Americans, it helps us deal with the fact that we’re largely invisible. Can you imagine growing up in a world where no one in the mass market entertainment media looks anything remotely like you do?

Aside from Faith, Asian women have starred in a handful of games in some way, mostly as femme fatale characters like Ada Wong in Resident Evil 2. But Chell stood out as a Japanese American main character in Portal 2. And Asian men are also quite popular in gangster games such as Ryo Hazuki in Shenmue, Lau Chan in Virtua Fighter, Wei Shen in Sleeping Dogs, and Tequila Yuen in John Woo’s Stranglehold. But characters in these settings don’t stand out in one sense. They’re part of a foreign culture, one where there are plenty of Asian bad guys because it isn’t so unusual to view them as “the other,” or some kind of enemy, or the one good egg amid a sea of enemies. There’s a long history of how Asian American actors failed to find roles in American films, except as Japanese soldiers in war movies. These kinds of roles were common because they fit nicely into modern stereotypes. 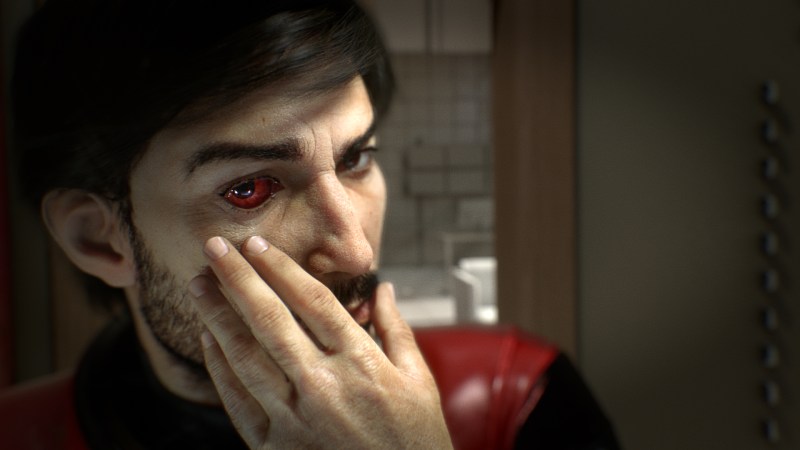 But Prey is different. Arkane Studios started with a clean sheet of paper. In fact, they were well into development before it found out that it would be part of the Prey franchise.

“With any game you go through lots of iterations around who might be the main character, their role in the game world, things like that,” said Ricardo Bare, the lead designer at Arkane Studios in Austin, Texas. “Morgan’s father is a Chinese neuroscientist and his mother is a German entrepreneur. At one point we had those flipped. Part of it is just—it’s hard to come up with a super logical explanation where we all concurred that this would be the best thing to do. ‘We just thought it was cool’ is really the honest answer.”

It is a kind of milestone. Diversity isn’t just about getting an invitation to a party. It’s about getting asked to dance, or being invited to dive in as a full participant, said Asra Rasheed, executive producer at Disney, in a panel on “Bucking the Status Quo” at our GamesBeat Summit conference.

Is it a problem that there haven’t been many Asian characters in Western games? In some ways, it’s a reflection of demographics and marketing. Asian games, particularly those about martial arts and the Romance of the Three Kingdoms in China, have a lot of Asian characters.

There have been some academic papers on the subject, like “Game over: Asian Americans and video game representation.” This paper pointed out that even many of the critically acclaimed Japanese video games — which are often sold in larger numbers in the West — feature primarily European/white characters or those with white features. Perhaps that is a simple matter of marketing, as the Asian game makers know that games with white characters are easier sells in Western markets.

“What this suggests is that video games, no matter where they are produced and by whom, are created with a Eurocentric bias,” wrote the author of the paper, Thien-bao Thuc Phi. “No matter what game genre you play, from sports games to kung fu games to fantasy role-playing games to futuristic sci-fi first-person shooters, chances are the main playable character that you control (and can relate to and identify with racially) is a white man. For those of us who are people of color and indigenous, it’s rare that we are presented with a main character that we can identify with racially.”

But it is interesting how marketing has been changing amid the debate about race in the mass media in recent years. The Asian character in Prey stands out to me in the same way that the black actor, Idris Elba, stood out to fans in the casting of Roland Deschain, the main character in the film version of Stephen King’s The Dark Tower. 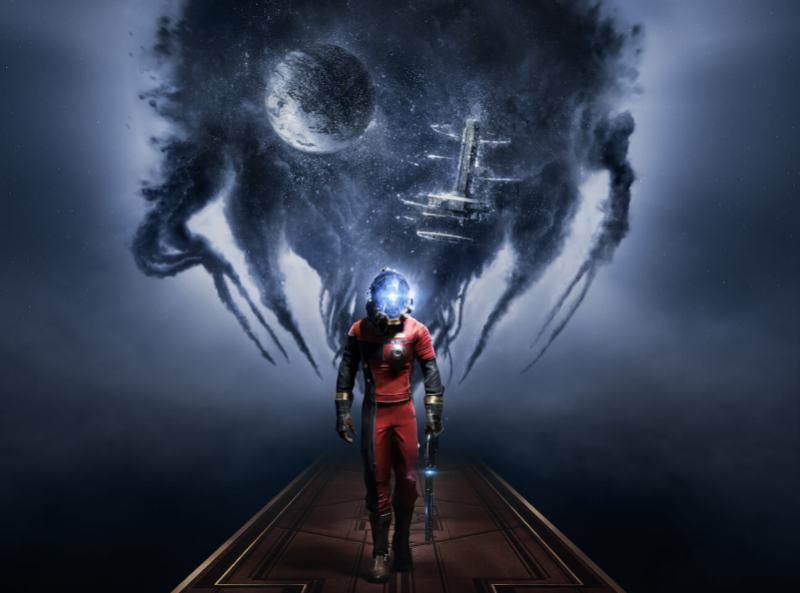 But if you look at the excellent reviews of Hamilton, the outstanding musical in the U.S., the casting of Lin-Manuel Miranda — a non-white actor and creator of the show — has stirred some talk, as the historical Alexander Hamilton was white. But it turned out that audiences didn’t care. The commercial success of Hamilton in the U.S. should embolden any one in entertainment to make the same choices. I am starting to see that video game marketers and designers have been catching on to this notion. People want diversity. They want to be inspired by characters that look like them, and they don’t always care if it hasn’t been done that way in the past. We are starting to see a flowering of diversity of characters in starring roles in video games, and that’s OK with me.

I appreciate the choice that the Arkane team made to highlight a minority group that is underrepresented in the mass media. I’m also aware that many games let you create your own character, complete with any kind of shading you want for skin tones. Titles like The Sims were pioneering in that way, and it is becoming the norm in many games. No one should be invisible, or feel that way. And that’s where we are with diversity in 2017.