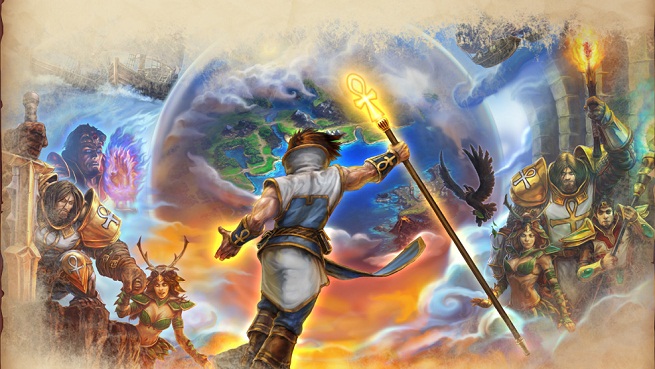 BioWare announced today the debut of Ultima Forever: Quest for the Avatar, an ambitious reboot of the Ultima franchise that defined the structure and design of the role-playing game during its heyday in the 1980s and 1990s.

BioWare general manager Eugene Evans called Avatar a chance for “a new generation of gamers who never discovered why this is one of our industry’s most beloved worlds.”

Signups for a planned closed beta session are available on the game’s official website. Players control either the Fighter or the Mage within an action-oriented, dungeon-crawling adventure.

A similarly titled game, Ultima IV: Quest of the Avatar, debuted September 16, 1985 for various desktop and console systems. It was the first in the series to shift gameplay from traditional hack-and-slash elements to an ethically charged story-based approach. Garriott considers Ultima IV one of his favorites within the lengthy franchise.