Bitkraft Ventures, a venture capital fund focused on esports, gaming, and interactive media, has raised $165 million for its fund, surpassing its original target of $125 million. Led by founding general partner Jens Hilgers, Bitkraft Ventures has been one of the most active investors in games and esports in the past few years, and this fund may be the biggest so far.

The value of tracked game investments for the second quarter was four times higher in the second quarter of 2020, compared to the prior quarter, while the volume increased 18%, according to market analyst DDM. Q2 2020’s 86 investments reached $3.8 billion and brought the total for the first half of 2020 to nearly $4.7 billion. Meanwhile, acquisition deals were up in Q2 as well. That data is the backdrop for why Bitkraft raised more money than was expected and why it is one of the most active investors in games and esports. 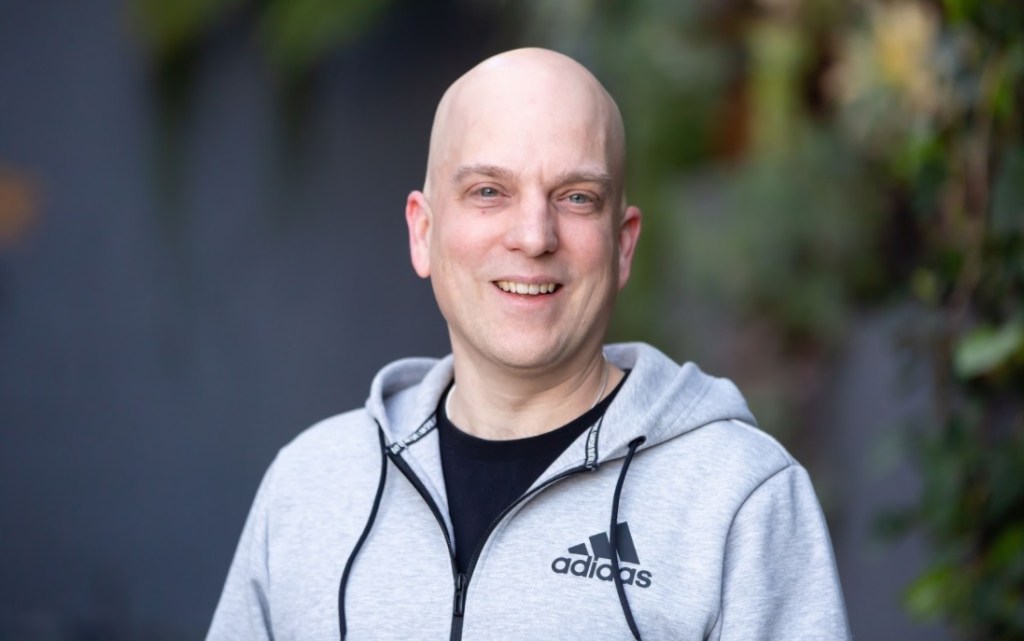 Above: Jens Hilgers is founding general partner of Bitkraft Ventures.

Hilgers believes that the game industry has strong tailwinds because self-isolation and working-from-home policies have spurred people to play more games during the pandemic. Games can extend social connectivity beyond physical barriers. And that favors further investment in game startups. The trends are so strong that there are something like 30 game-focused VC funds. A decade ago, it was hard to find any.

Bitkraft Ventures is betting that video games will continue to gain a share of consumer entertainment time and discretionary spending. Titles like Fortnite and Minecraft define modern pop culture and have become social networks and economies of their own. Market researcher Newzoo estimates game revenue will hit $160 billion and the global audience will reach 2.7 billion gamers.

Bitkraft launched its inaugural pre-seed fund in 2017, and including this newly closed Venture Fund, it has built a portfolio spanning more than 50 companies in North America, Europe, and Asia. Hilgers is the former CEO of esports company ESL and was cofounder of esports team G2 Esports. Cofounding general partners include Malte Barth and Scott Rupp, and the company recently hired partner Moritz Baier-Lentz.

They have invested in early-stage game studios, interactive platforms, and horizontal technology around the notion of “synthetic realities,” a future that embraces the increasing convergence of the physical and digital worlds.

We think of that as the Metaverse, the universe of virtual worlds that are all interconnected, like in novels such as Snow Crash and Ready Player One. GamesBeat will host a virtual event on January 26 and January 27 that includes a focus on the Metaverse.