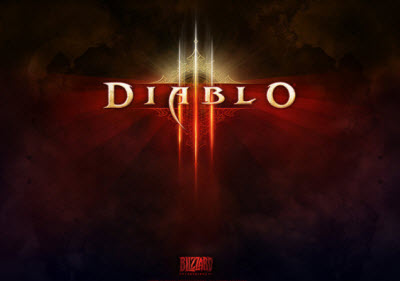 Subscribers to World of Warcraft’s annual pass will get a free digital copy of Diablo III, one of the hottest blockbusters coming in 2012.

Mike Morhaime, head of Blizzard Entertainment, made the announcement today at the 2011 BlizzCon fan event in Anaheim, Calif. This move is one that only a company like Blizzard, which rests comfortably upon millions upon millions of dollars in revenue a month on World of Warcraft subscriptions alone, can offer.

Earlier this year World of Warcraft’s active monthly players were reported as taking a notable dip, and Blizzard seemingly countered the drop in users by extending the World of Warcraft free trial from 14 days to include all level 20 content and below. The newly announced Annual Pass could be seen as another attempt to prevent the juggernaut massively multiplayer game from the inevitable decline, but Blizzard Chief Operating Officer Paul Sams, speaking exclusively to VentureBeat, explained it was more about “showing gratitude” to the millions of fans who have supported Blizzard over the years.

Other studios often offer older games long since beyond their sales apex as an incentive when releasing a new title, but to give away one of the most anticipated PC games of the current generation entirely free is an unprecedented move in the gaming industry.

The annual pass itself is not particularly new or innovative, as console games such as Mortal Kombat, Gears of War 3, and this week’s Batman: Arkham City have started releasing similar offers to boost downloadable content (DLC) purchases and prevent secondhand sales.

The annual pass can be billed monthly or in a single lump sum, yet requires players to have registered a full version of World of Warcraft on or before October 18th. The offer is listed as “limited time only” on the official Blizzard site, so you may want to act fast before they change their mind.