Mike Morhaime is the cofounder of Blizzard Entertainment, and he was president and CEO of the World of Warcraft developer until 2018. Since then, he has been travelling with his family and taking time to decide what he wants to do next.

Morhaime talked with New York Times reporter Seth Schiesel during our digital GamesBeat Summit 2020 event in a fireside chat. The talk looked back on Morhaime’s career while also getting his insight on the challenges facing the industry today.

Schiesel asked Morhaime what he thought were the biggest trends shaping the industry. Morhaime touched on cloud computing, competing digital stores, and new platforms. He also noted that the environment for indie studios has improved.

“The amount of money that’s available for indie studios that are starting up, there’s never been a time like this,” said Morhaime, noting that many more venture capitalist funds are starting to pay attention to gaming.

Morhaime, along with wife and former co-Blizzard employee Amy Morhaime, have made some investments themselves within in the last year, including Venn (a gaming internet and TV network) and Rally Cry (a competitive multiplayer gaming company).

“One of the things that Amy and I are very passionate about is the idea of how gaming can bring together,” Morhaime said. “We saw the power of community pretty clearly at Blizzard. BlizzCon was something we looked forward to ever year. We’re pretty big believers in the power of bringing people together in shared passion and shared experience.”

He explained that Venn is creating lifestyle content around gaming, with its programming releasing this summer. Rally Cry is focusing on the amateur scene of competitive gaming, instead of putting the spotlight on professionals like most other esports companies. Both companies tie into Morhaime’s desire to see gamers connect through shared interests.

Schiesel also asked Morhaime about how the pandemic is impacting the industry, and if he had advice on how studio heads should keep their teams moving forward during such a tough time.

Morhaime noted that many in the gaming industry are fortunate to be able to work at home while some other industries have been completely shut down. They have good tools that make remote working possible. It’s not a preferred way to work, but it is doable. He notes that programs that allow persistent audio and video are helpful for stimulating an office environment and help remote workers still feel like part of a team.

“I just hope that we get out the other end of this soon and as many people as possible stay safe,” he added. 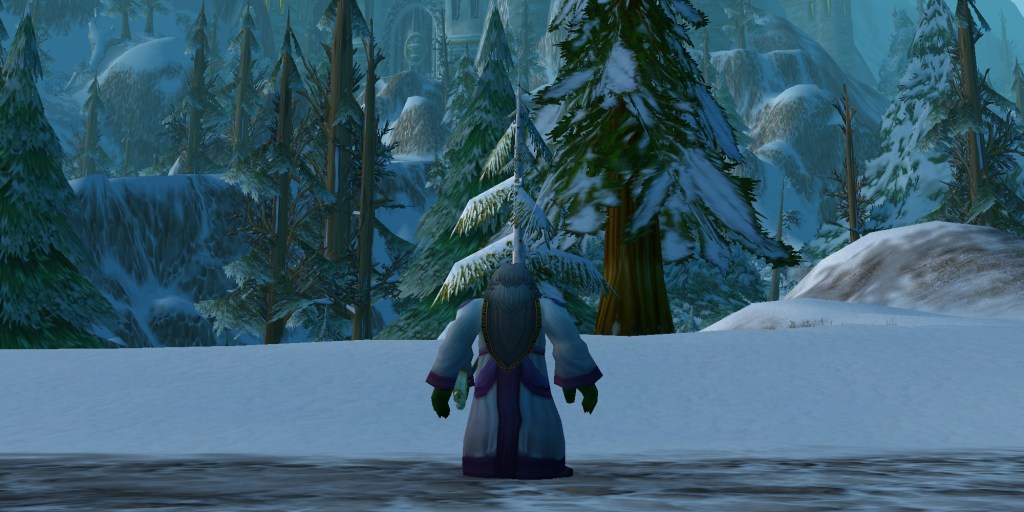 Above: World of Warcraft: Classic recaptures that early spirit of Blizzard’s MMO.

Schiesel asked Morhaime what it is he understands about creating satisfying gameplay experiences now that he maybe didn’t appreciate earlier in his career. For Morhaime, it goes back to creating shared experiences.

“I remember when we were working on World of Warcraft. One of the things I was amazed about was the initial popularity of that game,” Morhaime noted. “I thought that making a MMORPG, that we were at least in the beginning going to reach a smaller audience and have to grow from there. And right off the bat, the curve was just a lot steeper than I ever imagined. My takeaway from that was that World of Warcraft was the most social of all of our games to that point, because you had groups of people experiencing that together.”

But on the flipside, traditional MMOs are not as popular as they once were, while other kinds of online games, like battle royale shooters, have become the new dominant force in social gaming. Morhaime believes that this is because of accessibility. MMOs are a big time investment. He also noted that as World of Warcraft evolved over the years, the experience became less social. As the team tried to make the experience more accessible, the need for players to group up together and communicate extensively disappeared.

“The holy grail is to kind of capture that easy-to-learn/difficult-to-master, sort of shallow learning curve accessibility that gets people to a place where they have deep engagement with content and an ability to share it with other people,” Morhaime said. 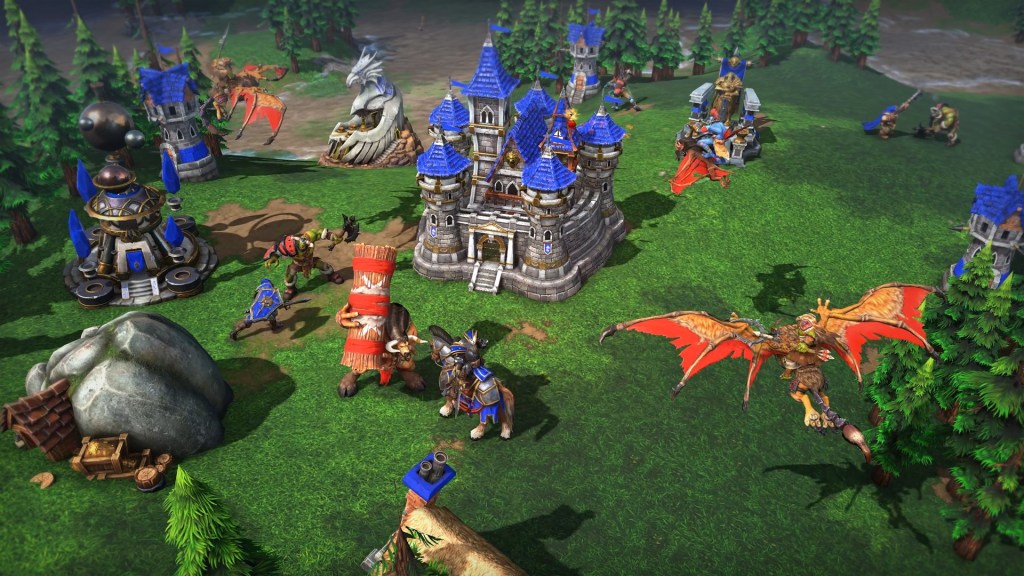 Above: Warcraft III: Reforged didn’t get a lot of love.

Schiesel and Morhaime also talked about Blizzard’s relationship with its community, and how it has changed. Blizzard used to be one of the most-loved developers in the world, but lately we see more examples of fans rallying against the studio. This was most evident last year when controversy arose after Blizzard punished a Hearthstone esports player for making pro-Hong Kong during a tournament. Blizzard’s latest release, Warcraft III: Reforged, arrived in a rough state. Volatility seems to have increased since Morhaime left.

“We had our fair share of ups and downs along the way as well,” Morhaime said, noting that Blizzard would come under fire from fans when he was in charge as well. He said he still has a lot of friends working at Blizzard that care about games and the community. They will prioritize making good decisions focused on those things. And if they don’t, the community will always let them know.

Monetization is another part of the community equation. But it can be tricky to keep players happy while finding a way that encourages them to spend money.

Morhaime notes that gaming has more avenues in this department than ever. You can just sell a game through a single purchase, through a subscription, or as a free-to-play title with microtransactions. But it’s important to find the right model for the appropriate game.

And that was the core of Morhaime’s message to game makers: embrace the versatility.

“Our industry is full of dreamers that want to focus on creating great, awesome content. And they’re not necessarily that interested in focusing on all the businesses side and logistical side of what it takes to actually fund and operate a big company. They just want to make great games. Now they have more avenues to do that than ever before.”