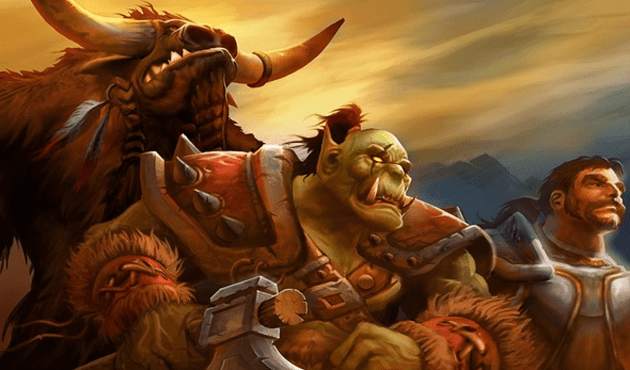 Following through on its pledge to launch two major games in a year, Blizzard Entertainment said it will release World of Warcraft: Cataclysm on Dec. 7. The game is a surefire hit because World of Warcraft remains the most popular paid subscription service game with more than 11.5 million paying subscribers.

The Cataclysm game is an expansion pack for World of Warcraft, a massively multiplayer online game where millions of players can play simultaneously in a fantasy role-playing world. Each time Blizzard, a division of Activision Blizzard, releases an expansion pack, it sets new world records.

Cataclysm will launch worldwide for $39.99 on Windows and the Mac. A special collector’s edition will sell for $79.99. The Cataclysm software is more than a small addition to the game because it remakes all of the environment for World of Warcraft, said Blizzard chief executive Mike Morhaime. In the expansion, the world of Azeroth is hit by a cataclysmic disaster, leaving many of the places in the game in ruins, thanks to the return of the corrupted Dragon Aspect, Deathwing. Two new races of wolf-like creatures and goblins will also be introduced in the expansion. The company launched a beta test in June and is now putting on the final polish, Morhaime said.

Blizzard also launched StarCraft II, a sci-fi realtime strategy game, in July. The company said that game sold more than 3 million units in its first month. The launch of Cataclysm confirms that it should be a good season for PC games, following up on big launches of titles such as StarCraft II, Civilization V and now Cataclysm.