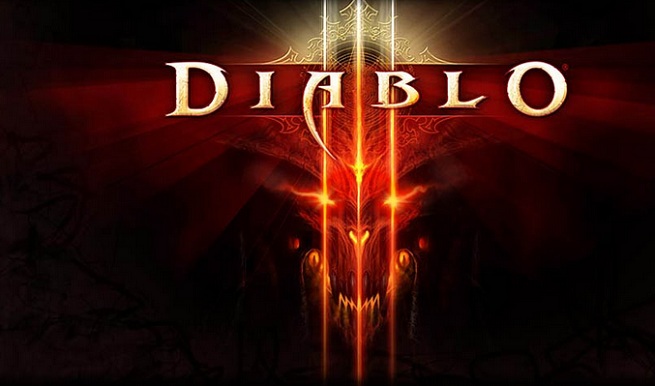 LOS ANGELES — Blizzard Entertainment has delayed its expansion pack for the action-role-playing game Diablo III until next year, GamesBeat has learned.

[Updated: A Blizzard spokesman said to GamesBeat, “We haven’t officially announced an expansion to D3, so there’s no release date.”] Blizzard takes issue with the word “delay” in our story, as they say they never announced a date and by virtue of that fact, they can’t miss the date. But we stand by our description, as we believe the expansion has been pushed back.

The delay is a big deal because expansion packs can generate a lot of revenue for the company, which is a division of Activision Blizzard and the publisher of huge games like StarCraft II and World of Warcraft. When the StarCraft II: Heart of the Swarm expansion pack launched in March, it quickly became the top-selling PC game for that month.

The Diablo III expansion was never announced with a specific launch date in mind, but many were expecting that it would arrive in 2013. We have learned from a source that it has definitely been delayed. And even with some reassigned employees who came over from another project, it’s clear that the expansion will not arrive until 2014.

Blizzard recently decided to reboot its massively multiplayer online game, codenamed Titan, and delay its launch. The company reassigned some people from that project to the Diablo III team, but the additional resources have not been enough to accelerate the release of the expansion pack.