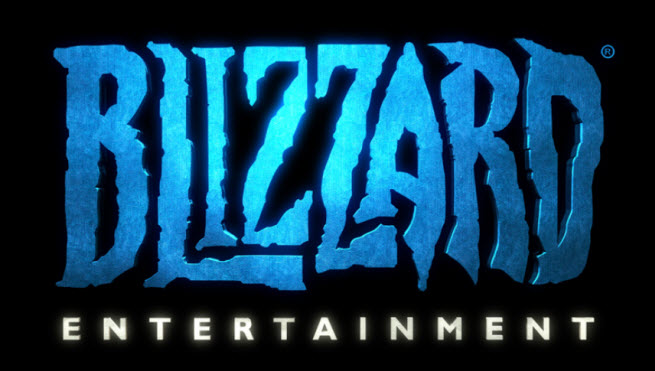 Blizzard Entertainment makes a mint from its World of Warcraft franchise, and the gaming giant has had an unannounced massively multiplayer online (MMO) role-playing game in the works for some time. But GamesBeat has learned that Blizzard has decided to push the reset button, according to a source familiar with the matter.

The team of 100 developers working on the MMO, codenamed “Titan,” has been reduced by 70 positions, and Blizzard is reassigning those people to other work. Meanwhile, the core of the team will start over on Titan. The title is now not expected to be published until 2016 at the earliest.

We have asked Blizzard for an official comment on Titan’s status.

Blizzard’s World of Warcraft has been generating $1 billion or so in revenues for years, with millions of players paying for subscriptions. But the game fell by 1.3 million subscribers in the first quarter of 2013 to just above 8 million, down from 10 million last year. This is down from a peak of 12 million subscribers. That’s a steep drop, and this suggests that Blizzard really ought to get on with the publication of its new MMO.

But Blizzard’s development teams aren’t known for their speed. The publisher often cancels projects that have been in the works for years if it believes that those games don’t meet its standard of quality. Word of the unannounced MMO has been leaking out for a couple of years now, but Blizzard has never officially named the project — Titan was a leaked codename –nor set a release date for it. Many have been expecting the game to debut in early 2014 because of a leak of its early schedule. It’s not clear whether that schedule was accurate or not, but it led people to believe that the Titan would come either late this year or early 2014.

The problem with delaying the game is that Blizzard will face a lot more competition. Bethesda Softworks plans to show a version of its The Elder Scrolls Online at the upcoming E3 trade show, and it showed us more about the game in a preview and interview that we ran this morning.

In a statement, Blizzard spokesman Shon Damron said, “We’ve always had a highly iterative development process, and the unannounced MMO is no exception. We’ve come to a point where we need to make some large design and technology changes to the game. We’re using this opportunity to shift some of our resources to assist with other projects while the core team adapts our technology and tools to accommodate these new changes. Note that we haven’t announced any dates for the MMO.”

Now that the project has been supposedly reset, it doesn’t look like it’ll be coming out anytime soon. Meanwhile, it will be a big test in the market for Blizzard to hang on to its World of Warcraft subscribers at a time when many other MMOs have gone completely free-to-play. Blizzard has held off on the free-to-play business model in favor of paid subscriptions, but it has made concessions, such as making the first 20 levels of the game free.

We first reported on Titan back in 2011. Blizzard chief operating officer Paul Sams told us in an interview that “we have taken some of our most experienced developers and put them on [Titan]. We believe we have a dream team. These are the people who made World of Warcraft a success. We are going to blow people’s minds.”

But Blizzard made no official announcement, even though it put a large number of developers to work on the project.

Mike Morhaime, the head of Blizzard ( a division of Activision Blizzard), told employees a few days ago that Blizzard is very “iterative” in how it creates games and it never hesitates to do the right thing when it comes to developing games. Recently, Blizzard reviewed Titan and concluded it needed big design and technology changes to meet the bar for quality. As the core team figures out what to do, Blizzard is shifting developers to work on World of Warcraft, Blizzard All-Stars, the Diablo III expansion, cinematics and Battle.net.