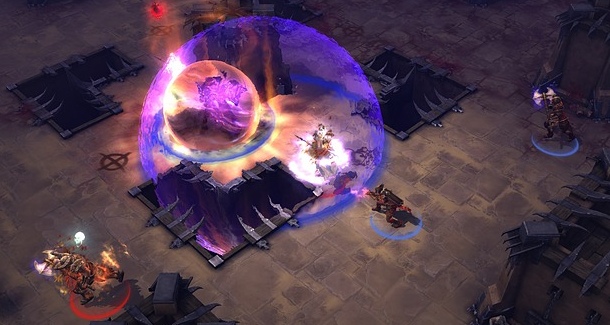 A delayed approval and classification process for Diablo 3 in Korea has caused anxiety about the release date of Blizzard‘s action RPG, one of the most anticipated games for 2012 and a sure-fire million seller.

Blizzard PR manager Shon Damron confirmed to VentureBeat that a news story published by the Korean Times is correct: “We are still working with Korea’s Game Rating Board to attain approval and classification for Diablo 3”.

Asked whether the situation might cause Blizzard to launch the game in other markets first, instead of a worldwide simultaneous release, Damron stated that “this will not impact our global launch plans.” Given this, a delay in the South Korean Market could impact the release in North America and Europe as well.

The Korean Times has reported that the South Korean Game Rating Board, a government agency responsible for approving and classifying videogames, has delayed its ruling on Diablo 3. The reasons are concerns about an in-game auction house that allows players to buy and sell virtual game items. In the eyes of the authorities, this feature resembles “gambling”, because a random formula influences players’ chances to win particularly rare (and valuable) game items.

Blizzard submitted a new version of the game on  Dec 22, 2011 that omitted the “cashing out feature” to trade virtual riches for real-world currency. But the auction house feature still seems to cause some unease: “As it is described in the (re)submission, committee members are still reluctant.”, the Korean Times quoted a Rating Board spokesman.

Rating Board reviews take place twice a week, so the procedure could be only a minor bump for the Diablo 3 launch schedule. Blizzard hasn’t committed to a more specific date than “early 2012” as yet anyways, after missing the 2011 year end release window.

Besides a new World of Warcraft expansion and a likely new entry in the Call of Duty franchise, Diablo 3 is the most important 2012 release for Activision Blizzard. Fans have been waiting for a sequel since Diablo 2 launched in June 2000, which sold in excess of four million units.

Players do not need to pay monthly fees to play Diablo games online. But the addition of real-currency auction houses for virtual items would add a potentially huge RMT (Real Money Transactions) revenue stream, as Diablo games are all about obtaining and showing off the coolest equipment. 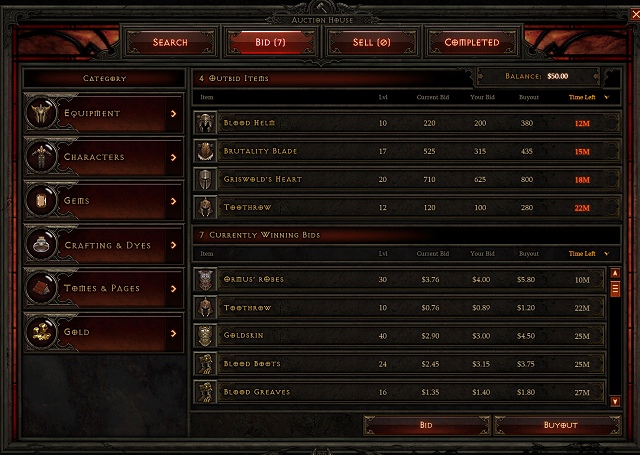