Blizzard revealed a ton of news at BlizzCon 2019 today in Anaheim, California. It is making a new Diablo and Overwatch. It also has new content for Hearthstone and World of Warcraft. We’ve gathered up all of the news for you below.

Blizzard boss J. Allen Brack opened BlizzCon 2019 with some brief remarks about its handling of the Hearthstone pro who spoke out on behalf of Hong Kong.

Diablo IV is taking the game back to its dark roots with an emphasis on gore and hell.

World of Warcraft is getting a new expansion called Shadowlands.

Above: World of Warcraft: Shadowlands.

Blizzard is updating its throwback World of Warcraft game with improved player-versus-player content.

Overwatch 2 is official. It focuses on a narrative experience where players work together to take on missions.

Overwatch 1 is getting all of Overwatch 2’s multiplayer content 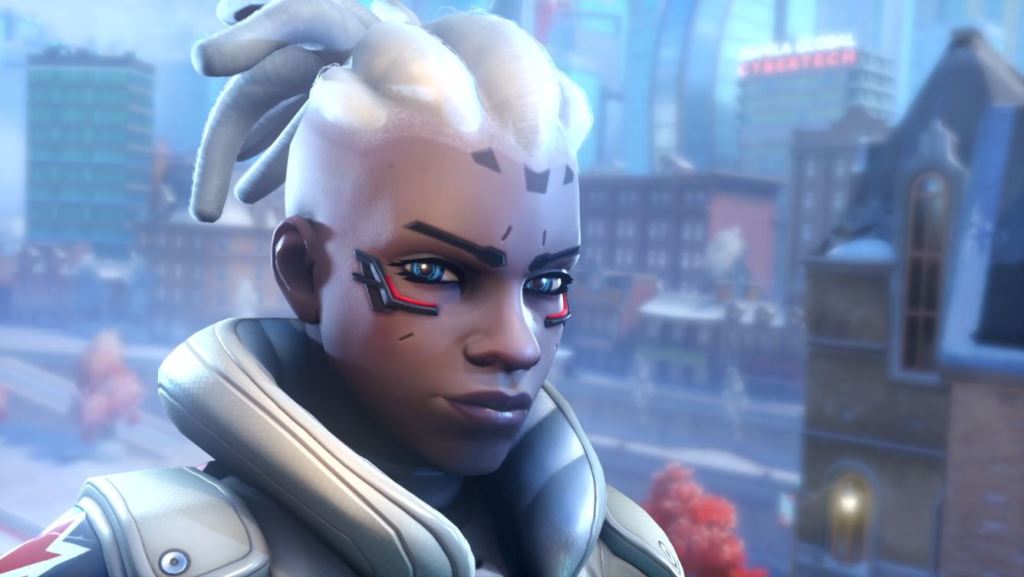 Above: Sojourn from Overwatch 2.

Overwatch players will get all of the same competitive multiplayer content as Overwatch 2. Blizzard says it doesn’t want to leave anyone behind. Read the full story here.

Blizzard revealed the next expansion for Hearthstone called Descent of Dragons. It’s about dragons.

Hearthstone is getting a Battlegrounds mode inspired by Auto Chess.