These days, everybody wants to use your unused computer time. Aura is the latest blockchain company to make you an offer you can’t refuse while you’re AFK.

Aura’s GammaNow is a desktop app that lets PC gamers lend their idle computing power in exchange for rewards such as in-game credits, skins, hardware discounts, meets and greets with game celebrities, and esports tickets. GammaNow is available for download in beta form.

By downloading GammaNow on Windows PCs, gamers will receive GammaPoints based on the computational time given to the network when their computer is not otherwise in use. GammaPoints can be redeemed for in-game content in the GammaNow marketplace, which offers rewards in games such as Overwatch, Hearthstone, and League of Legends.

New York-based Aura will face a lot of competition for that idle computer time. Sliver.tv also wants to use your idle computer so that it can use the spare cycles to speed up streams for esports tournament spectators. And graphics rendering firm Otoy wants to use idle cycles of graphics chips to render big visual computing jobs through distributed computing. Meanwhile, cryptocurrency miners are hacking computers and stealing the idle time so they can do more mining.

“We are bringing the worlds of blockchain and gaming together in a natural way, and offering gamers the chance to easily participate in the crypto movement in a gratifying way, without any complexity,” said Aura CEO Gabriel Schillinger, in a statement. “It’s simple: Gamers get free rewards for joining our community and running GammaNow. It’s by far the easiest way for gamers to get rewarded.” 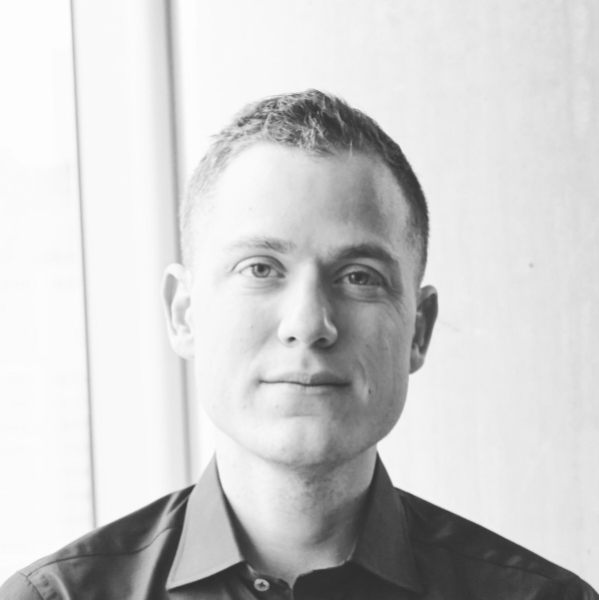 The crowdsourced compute power of GammaNow users’ devices will help power the Aura Network, which is created with the mission of better meeting the needs of decentralized application (DApp) developers, and solving some of the most pressing scalability and interoperability challenges to the existing blockchains.

“Ironically, my son installed a malware-infested cryptocurrency miner on my work computer the same day that GammaNow came across my desk,” said Kai Huang, a co-creator of Guitar Hero and GammaNow investor, in a statement. ” Not only did I now have first-hand experience with the need for a project like GammaNow, but I was incredibly eager to get involved because GammaNow combines two of today’s most active communities — gaming and crypto — in a smart way that can create the next big thing. And of course they offered a secure and legitimate way for my son to understand crypto mining, so that’s an added bonus.” 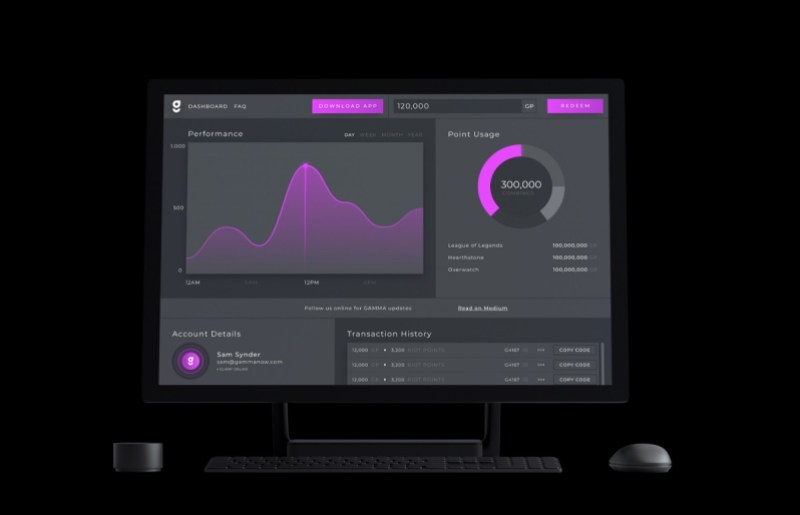 Above: You can earn skins and other rewards by using GammaNow.

Former Unity Technologies CEO David Helgason invested in the company. He said in a statement, “GammaNow is really really cool. I was blown away by Gabriel and Sam and their cleverness in understanding how important trust and fun rewards are to gamers. Beyond their impressive list of investors and team they brought together, their execution so far has been on point and exciting to watch.”