Indie studio Bonfire Games has been quiet about what it’s been up to since its founding in 2016. But at the 2019 GamesBeat Summit, the Irvine, California-based company offered a few new details about its debut project, saying that it’ll be an online multiplayer game for targeting core gamers.

Pardo joined fellow Bonfire colleague and head of community Morgan Webb at the event to talk about building the studio’s culture. They pride themselves on taking a developer-focused approach, one that values a diversity of opinions and ideas — and one of the best ways they demonstrated that philosophy was through an internal pitching process they used to come up with their first game.

According to Pardo, people had to condense their pitches into a five-page slide deck. Each one had to answer basic questions about the game, like what kind of game it is, what its world is like, etc. Bonfire had 40 pitch decks in all, and everyone in the studio ranked their favorites based on how excited they were by the idea. One of the trends they noticed was that anything that didn’t have a “deep or memorable world” was downvoted, which helped them solidify their direction.

Bonfire decided to flesh out the top seven pitches that survived this process — growing from what Pardo called “game seeds” into “game saplings.” The entire studio worked on each idea one-by-one for two weeks, acting like they were going to turn them into an actual product. The goal was to answer even more questions, really digging into what the gameplay would look like and what type of audience they were aiming for. 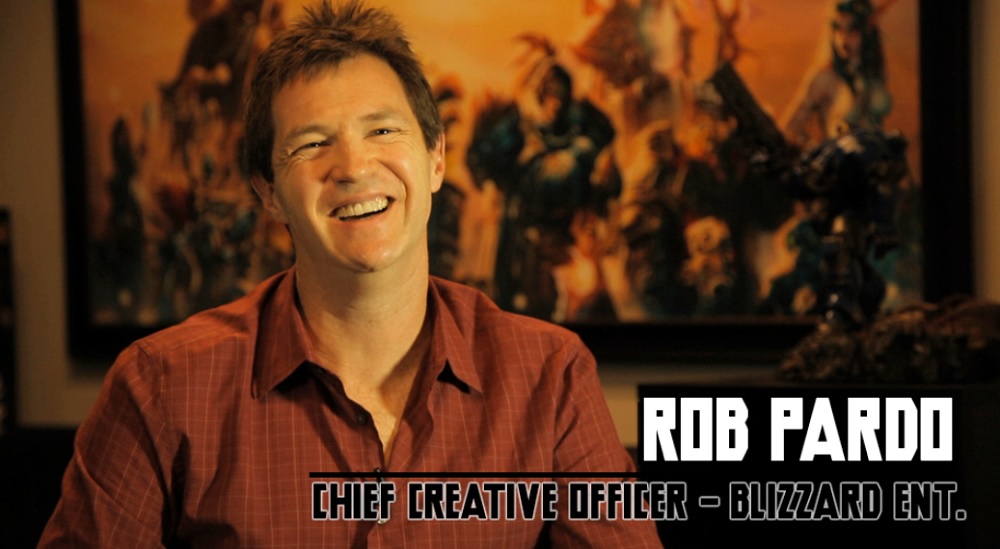 By the end, Pardo said they had complete pitch decks they could’ve shown to publishers. But the whole point of the exercise was to let the team decide which idea they wanted to work on for the next few years. Webb said the pitches covered a wide range of game genres. Pardo hopes that each of those ideas get turned into Bonfire games at some point.

But the team could only choose one for the time being. So they went through a stack-ranking method, in which employees stacked the pitches in the order they thought Bonfire should make them. If they didn’t think one or more of the games should be made, they just left them out of their stack. Pardo said they saw “a lot of passion” for all the ideas, with the majority of the studio selecting all seven of them.

Bonfire spent a few days going over the pros and cons of each game (which all were multiplayer games of some sort), and everyone had a chance to defend their stack rankings.

“It was really interesting because everyone brought a different perspective,” said Pardo.

They went through one final stack-ranking based on a prompt: stack them in the order in which you think best reflects Bonfire’s talents and strengths. Finally, they had a winner.

“We ended up with a game that was almost unanimous. We were very excited to come out of that process [with] everyone really amped up,” said Pardo.