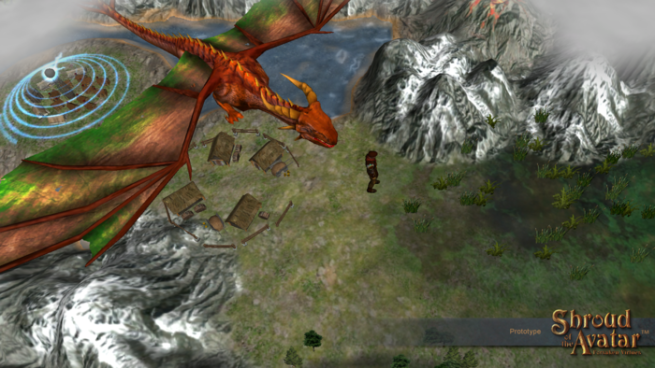 On Thursday, InXile Entertainment’s Brian Fargo launched the Torment: Tides of Numenera Kickstarter. It rocketed to its $900,000 goal in around six hours. Earlier today, Richard “Lord British” Garriott began his own campaign to raise $1 million for Shroud of the Avatar: Forsaken Virtues, which is a spiritual successor to the Ultima series.

GamesBeat spoke with both men today to see what they had to say about the other’s campaign — and whether Fargo is worrying that Shroud of the Avatar will beat Torment’s record-setting pace to $1 millon on Kickstarter (spoiler: It didn’t).

“I’m just happy that I get to make the kind of game that I love to create,” said Fargo. “The records and competition don’t play much of a role in the regard, and I think the pond is big enough for all of us.” 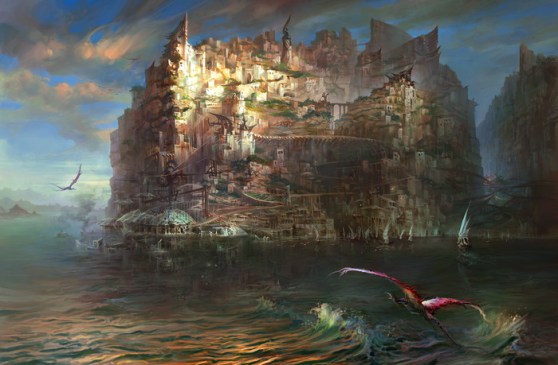 Backers already contributed more than $300,000 to Garriott’s newest game in under six hours. That’s impressive, but it clearly won’t reach a $1 million faster than Torment did.

“Brian’s team, I believe, is doing its second Kickstarter into the same audience,” Garriott told GamesBeat. “So out of the chute, you’d expect them to do quite well.”

But that doesn’t upset Garriott. Instead, he thinks the excitement for Torment: Tides of Numenera might help Shroud of the Avatar.

“I hope they go really big before us and we trail right along behind,” said Garriott. “So while we won’t beat their speed to a million I’m hopeful we can keep pace as the numbers for Shroud of the Avatar go higher.”

Torment is already sitting at $2.15 million with four weeks left to raise contributions.

“I wish Lord British all the luck in the world,” said Fargo.