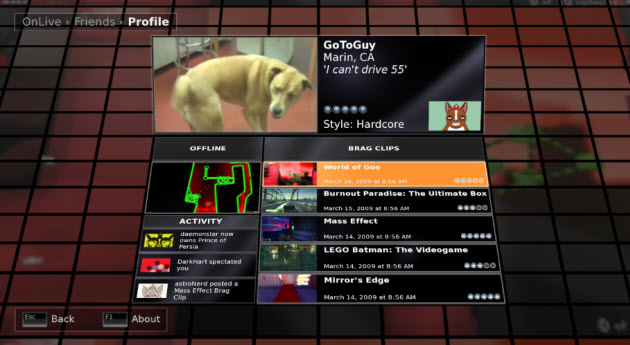 OnLive has raised a new strategic round of funding from BT, the former British Telecommunications, as part of a plan to expand its games on demand service to Europe.

The deal is a big endorsement and will help the company respond to a bunch of interest from gamers in Europe, said Steve Perlman, chief executive, in a blog posting today. The amount of the BT investment was not disclosed, but BT said it will take a 2.6 percent stake in OnLive. 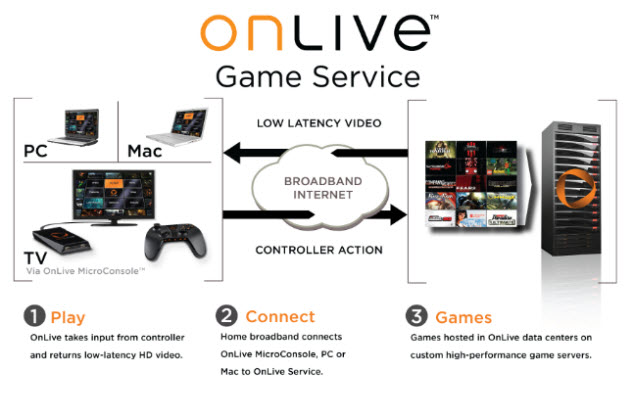 Partners include Electronic Arts, Ubisoft, 2K Games, THQ and Warner Bros. Interactive Entertainment. The games will also include new releases like Mass Effect 2, Borderlands, Assassin’s Creed II, as well as a bunch of other titles. Perlman said there are quite a few more new partners that are unannounced.

The BT investment will likely stir more interest in OnLive. Perlman said that his company is not actively looking for more money, but there are a lot of potential strategic investors that have approached OnLive to invest in the company and partner with it. Perlman said there were some unannounced relationships that have not yet been revealed.

The latest funding is another vote of confidence for what has been a highly risky project. Skeptics have said that the internet is too tempermental and broadband connections are too slow to accommodate fast-action games. But Steve Perlman, chief executive, demoed the working technology at our GamesBeat@GDC conference in March. The challenge is to scale the service for lots of users.

The Mac version of the service will be particularly interesting, as Mac gamers have had to wait for their games for a long time after they’re published first on the PC. But OnLive will have competition that includes rivals such as Gaikai, InstantAction, Otoy, Valve and a variety of others. 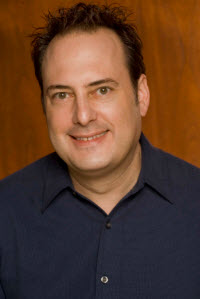 Last summer, for instance, OnLive rounded up the capital needed to deploy the network from AT&T and Lauder Partners. Other backers include Maverick Capital, Autodesk, and Warner Bros. Interactive Entertainment.  Now the company is in the midst of a beta test.