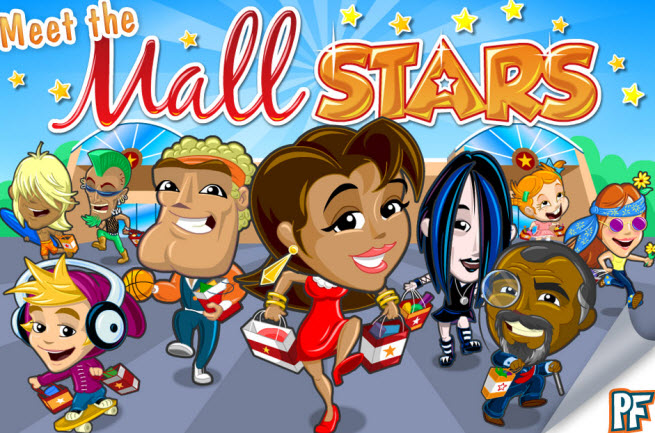 PlayFirst, the maker of Diner Dash, is launching a major new iOS game today called Mall Stars where you can create a mall that attracts celebrity shoppers. The better you design your mall, the more these high-profile customers will spend.

The game reflects the new mobile-focused strategy at PlayFirst, one of the oldest casual game publishers that recently pulled out of Facebook to put most of its efforts into the iPhone, iPad, and iPod Touch. 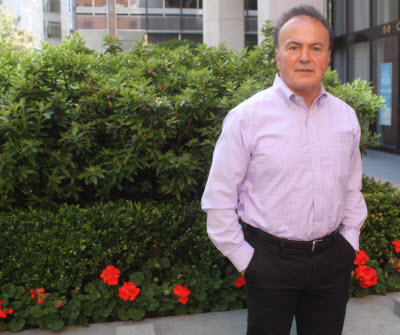 The title is a strategy game that tries to immerse the player in the joy of building stores in a mall.

The game includes the new StarRequest framework, an intelligent recommendation engine that delivers a custom experience to players based on how much progress they make in the game. The new layer adds more strategy and makes it more fun, said Marco DeMiroz (pictured right), chief executive of San Francisco, Calif.-based PlayFirst, in an interview with GamesBeat.

“Our vision is to focus on high-quality content and game experiences,” DeMiroz said. “We’ve refocused on nothing but iOS games.”

The strategy has worked. After laying off staff last year, the company has now been profitable since January. In the last four months, PlayFirst doubled its monthly active users on iOS, and it now has 10 apps out. A year ago, 95 percent of the company’s games were paid apps. Now they are all free-to-play with virtual goods upgrades. The company has 40 employees, compared to 60 a year ago.

PlayFirst’s strategy is to exploit its existing game franchises such as Diner Dash, Hotel Dash, Cooking Dash, and Wedding Dash. The Dash family of games have been downloaded more than 600 million times. Those games appeal mostly to girls and women aged 8 to 45.

At the same time, PlayFirst is creating new original experiences that can keep fans coming back to the company’s slate of iOS games. DeMiroz said the goal is to launch a new title every two months.

“On iOS, we’re in the top 15, and we can make money,” DeMiroz said. “On Facebook, I don’t think you can be ranked that high and still make money. It’s much more concentrated.” In other words, the business is dominated by Zynga. Sometime this year, PlayFirst will expand to Android games.

In Mall Stars, players customize their shopping centers to cater to celebrity VIP customers, or Stars. Each Star has his or her own favorite products and attractions. Players fill stores with must-have products to get Stars into Michael Jackson-like spending frenzies. 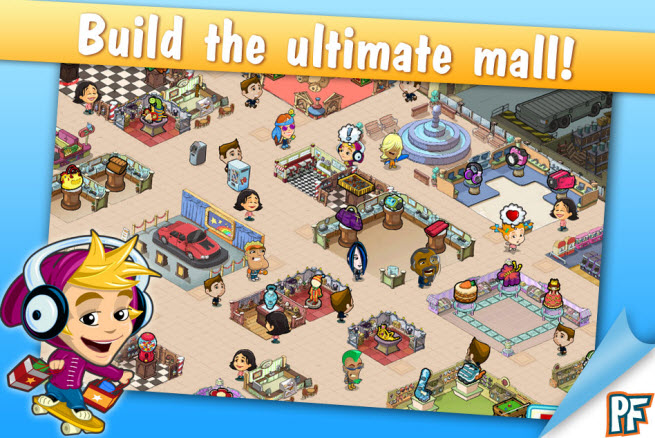