India’s Byju’s has agreed to acquire creative coding platform Tynker as it continues its expansion into edtech and educational games in the United States.

The Bengaluru, India-based company has grown to more than 100 million students with its kids educational games platform, and it has been on a buying spree as it expands well beyond India’s borders. The company didn’t disclose the purchase price for Mountain View, California-based Tynker, but it was in the “nine figures.” Other press reported the price was $200 million.

Byjus’s bought U.S.-based AR game maker Osmo for $120 million in 2019. It also raised $150 million (following a $540 million round) for its global expansion that year. This year, Byju’s launched its Disney-based learning app for U.S. children, and it bought the kids online reading platform Epic for $500 million. All three acquisitions map back to Byju’s goal of investing $1 billion in the U.S. edtech market over the next three years. 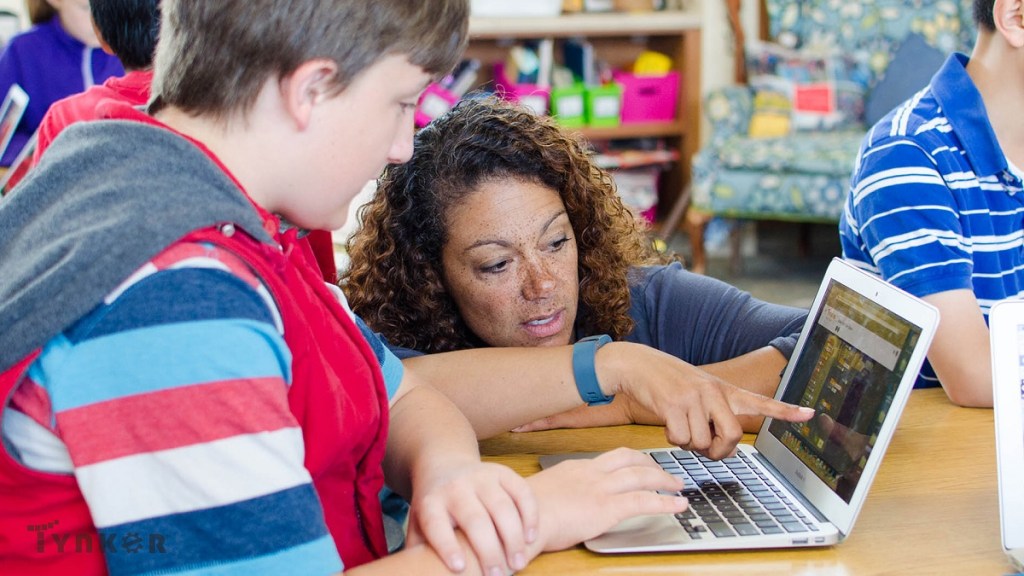 Above: A teacher works with a child on Tynkers’ app.

Tynker cofounders Krishna Vedati, Srinivas Mandyam, and Kelvin Chong will remain in their roles and continue carrying out Tynker’s mission of providing every child with a solid foundation in computer science, programming, and critical thinking skills. All three cofounders are parents and started Tynker to create a platform that would provide children with the proper tools to create an engaging introduction to computer science. 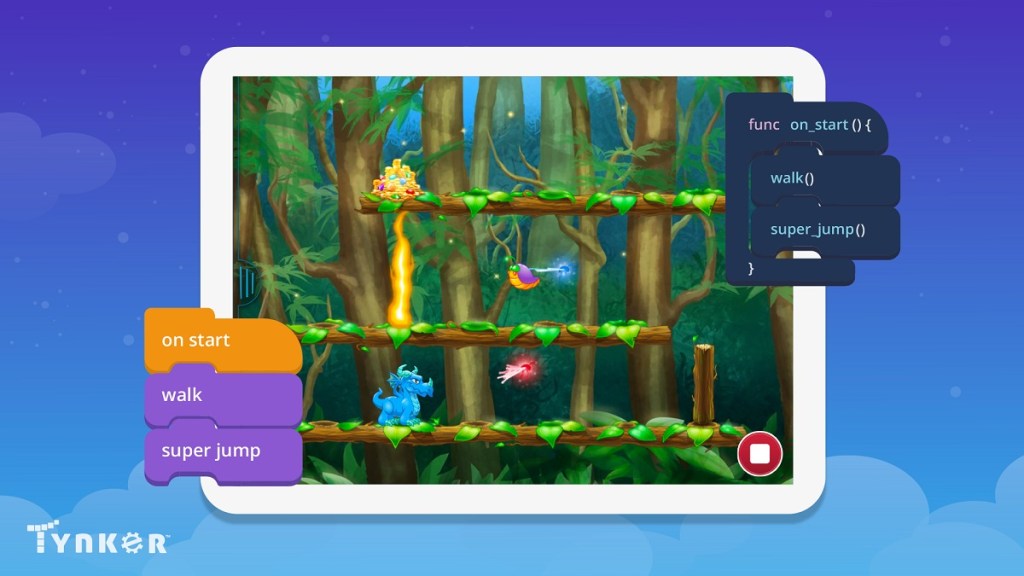 Above: Coding puzzle in Tynker’s app.

Byju’s got started in 2011 after its founders — the husband and wife team Byju Raveendran and Divya Gokulnath — saw the edtech opportunity would be big. Raveendran used to teach math to 25,000 students at a time in a big stadium in Bangalore, and both founders believed that digital learning could be so much more efficient. They launched their online learning products for high school students in 2015, and now they’ve taken the offline products to online learning via Osmo. Their company now has a valuation of more than $16 billion.

Raveendran said in an email to GamesBeat that since 2012, Tynker has helped kids create over seven billion lines of code and the founders remain passionate about brining creations to life through computer programming.

“The acquisition will not only help expand Byju’s U.S. footprint by providing access to the more than 60 million students and over 100,000 schools in Tynker’s existing global user-base but is also key for both brands who share the same vision to democratize access to coding for students,” said Raveendran in an email to GamesBeat.

Tynker is also known for its pioneering role in providing fun and engaging coding games and puzzles to the Hour of Code, a global movement to introduce people of all ages to computer programming, with millions of students participating each year.