The biggest U.S. video game company didn’t disclose its sales unit or dollar figures for Black Ops III. It only said that Call of Duty is setting new records for in-game content sales (which the industry calls downloadable content, or DLC). More than double the number of players who chose to purchase in-game content while maintaining average revenue per paying user. 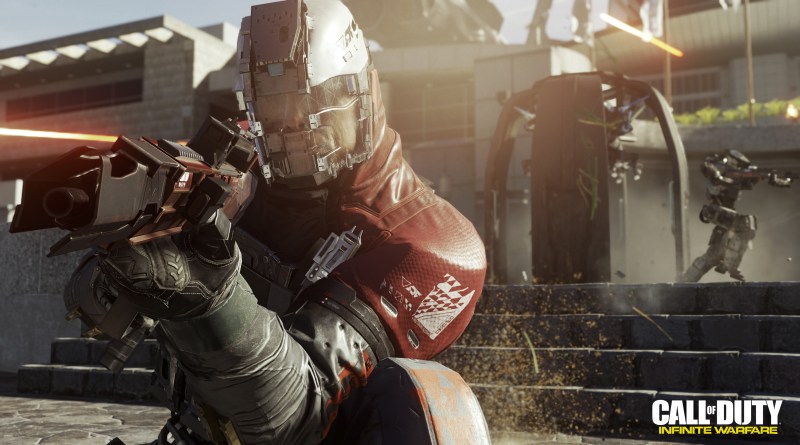 Earlier this week, Activision announced the newest installment in the modern combat shooter series: Call of Duty: Infinite Warfare. The game will take Call of Duty fans into space battles as humanity expands into the solar system in the future. But Activision is being careful in describing the game as a military shooter at heart, not a sci-fi game. On top of that, Activision is launching a remastered version of Call of Duty 4: Modern Warfare, the Infinity Ward hit that debuted back in 2007. That game will be in the deluxe edition of Infinite Warfare when it debuts on Nov. 4. These announcements should go over well with the community of 40 million monthly active users excited about the next installments in the annual franchise, which has generated more than $15 billion over the past decade.

Infinity Ward faces a big test with this game. Its last title, Call of Duty: Ghosts, debuted in 2013 to a cooler reception than past releases in the franchise. I rated that game 80 out of 100, noting that it wasn’t as good as rival Battlefield 4, which came out at the same time. Ghosts earned an overall 78 out of 100 on game review aggregator Metacritic.

After that criticism, Infinity Ward rebooted. It hired a couple of narrative writers and game designers, Taylor Kurosaki, and Jacob Minkoff, from Sony’s Naughty Dog studio, the maker of the story-driven blockbusters The Last of Us and Uncharted. The revelations so far suggest that Infinity Ward has taken some lessons from Naughty Dog and put more emphasis on dramatic story elements. It’s all about what happens when space becomes militarized, said Thomas Tippl, the chief operating officer at Activision Blizzard, in a conference call with analysts.