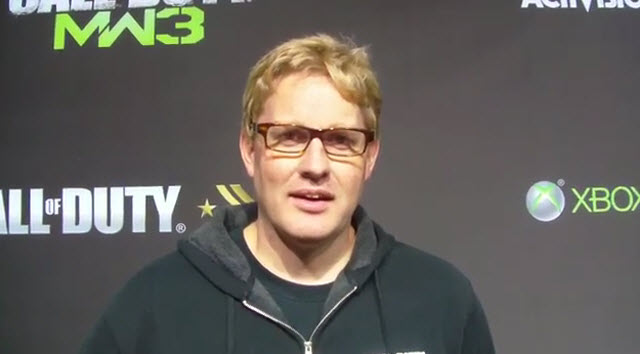 Dave Stohl is one of the guys who decides how many developers Activision Blizzard puts to work on its Call of Duty games. With Call of Duty bringing in a monster share of Activision’s revenues, that’s a big responsibility. We caught up with Stohl, whose official title is executive vice president for studios at Activision Publishing, at the Call of Duty XP event last week to ask him how the company is keeping up with the demand for Call of Duty games. 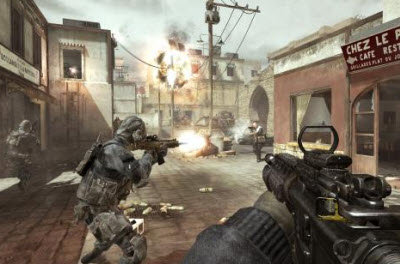 Activision has said that it has more than 500 developers working on Call of Duty, the best-selling video game series of all time, which generates billions of dollars in revenue. The company has four or five studios working on Call of Duty titles at any given time, which is more manpower than most video game companies have working on all of their franchises. That gives you an idea of how much is at stake in making of blockbuster video games such as Call of Duty Modern Warfare 3, which debuts on Nov. 8. Activision has invested $2 billion in new game initiatives in the past few years, and it’s clear that Call of Duty commands a good chunk of that budget. 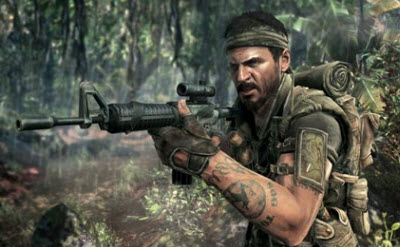 “It takes a village in this case,” Stohl said.

Stohl said it hasn’t been easy to manage all of the teams across multiple franchises and studios. For instance, the Call of Duty Black Ops game that launched last year is distinctly set in the 1960s and has a very different tone from the Modern Warfare games, which are set in the modern era. Stohl said that Activision staffed up several years ago so that it could be ready to meet the demand coming from fans.

As for Modern Warfare 3, Stohl said the Kill Confirmed multiplayer mode is an example of innovation that will keep fans happy as they spend another billion hours or so killing each other online in the game.

Stohl wouldn’t talk about the future of the franchise much, but he did say that John “Soap” MacTavish and John Price, the main characters of Modern Warfare, are “two of the most iconic characters in gaming.”