Michael Condrey and Glen Schofield, the founders of Sledgehammer Games, are responsible for making this year’s Call of Duty blockbuster first-person shooter. But we’re going to steal them for a little bit to speak at our upcoming GamesBeat Summit 2017: How games, sci-fi, and tech create real-world magic. 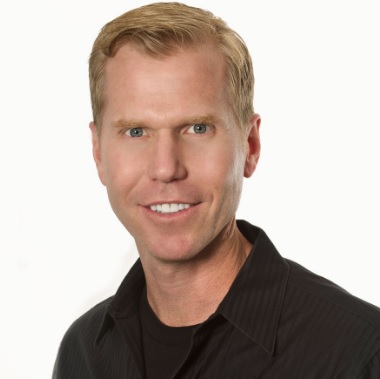 Condrey is the studio head and a cofounder of Sledgehammer Games. He’s been making games for more than 20 years. Prior to Sledgehammer, he was chief operating officer and head of development at EA’s Visceral Games, working on the sci-fi horror game Dead Space. He also worked on EA’s James Bond series, Need for Speed: Hot Pursuit, and FIFA. 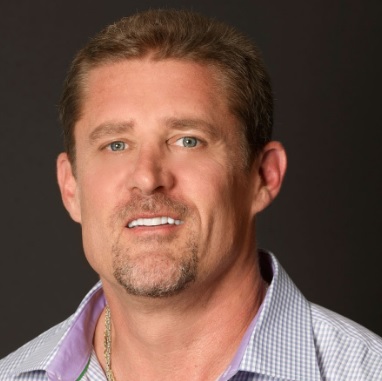 Schofield has also been making games for more than 25 years. Prior to Sledgehammer, he was also general manager at EA’s Visceral Games and co-creator of Dead Space. While at EA, he also worked on The Lord of the Rings: Return of the King, James Bond, and Knock-Out Kings. He has also directed game franchises such as Gex and Blood Omen.

Sledgehammer’s most recent game iss Call of Duty: Advanced Warfare, which debuted in 2014. They also worked on Call of Duty: Modern Warfare 3, published in 2011. It’s again this year to make a new Call of Duty game, which Activision says will return the series to its traditional roots. (Some people think that’s a World War II game).

I’ll moderate the session, which is entitled Sledgehammer Games: Igniting creativity for game making. Schofield and Condrey will share their thoughts on how modern game development continues to evolve and where inspiration often comes from unexpected and unconventional sources.