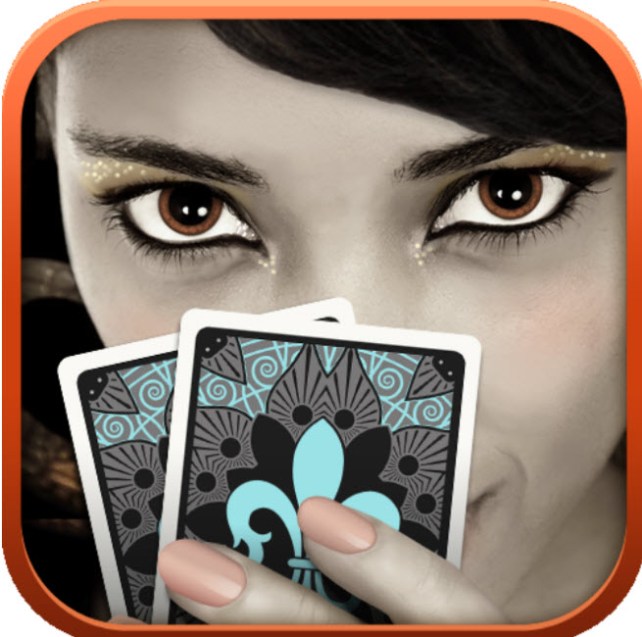 The ante in the casino game market is getting bigger and bigger. Big Fish Games is announcing today it has acquire mobile casino game developer Self Aware Games and its parent company Social Concepts.

Seattle-based Big Fish is girding itself for a battle in the casual casino gaming market, where the combatants include Zynga (which is launching a number of casino games such as Zynga Slingo and Zynga Bingo to supplement its Zynga Poker game) and International Game Technology, which paid $500 million for Facebook casino game maker Double Down Interactive.Electronic Arts’ PopCap Games division also entered the fray with its Lucky Gem Casino collection of games.

Self Aware’s 23 employees will join Big Fish Games’ more than 500 employees. The value of the deal wasn’t disclosed. Bill Lee is the founder of Social Concepts, and Self Aware’s founders are Colin Liotta and Seppo Helava. Oakland, Calif.-based Self Aware is the creator of Card Ace: Casino (pictured at top). the No. 1 grossing casino game on the App Store. The newly acquired studio will remain where it is and will become the first outpost of Big Fish Games in the San Francisco Bay Area.

Self Aware Games is working on a new location-based mobile online game platform. Its initial iPad title is called Fleck Touch. Self Aware is focused on free-to-play mobile games, where users play for free and pay real money for virtual goods.

In an interview, Big Fish Games founder and chief strategy officer Paul Thelen said that the casino market is booming because such games are a lot more social than other titles and that makes them popular on the fast-growing mobile and social networks. He said that Self Aware has developed its own Card:Ace game for Facebook and will launch it in the second quarter. Lee said in an interview that the hookup with Big Fish Games will allow Self Aware to become a much bigger player in social and mobile games, which he said are still in an early stage.

The unspoken part is that the game publishers are also positioning themselves for an opportunity in online gambling. Interest in the topic has been brewing since the Obama administration’s Justice Department ruled in December that online gambling was legal, as long as it was not sports-related, which was specifically prohibited in prior law.

Thelen said that might be an interesting future opportunity, but the laws in various states and on the federal level are still not entirely clear. Once it becomes clear, then Big Fish Games will weigh the opportunity. In the meantime, the non-gambling social gaming market is plenty interesting to Big Fish Games, he said.

That was enough to lift Zynga’s stock price in January, and the company’s stock price closed on Monday at $13.97 a share, up from its IPO price of $10 a share. Zynga has said that it is in active conversations with potential partners to better understand and explore the new opportunity.

Big Fish Games was founded in 2002 and it saw organic growth of 30 percent in 2011, which was its ninth consecutive year of record revenue. The company has more than 2,500 games across PCs, Macs, smartphones, and tablets. Big Fish Games owns more than half of the titles, while the rest are produced by third-party developers.