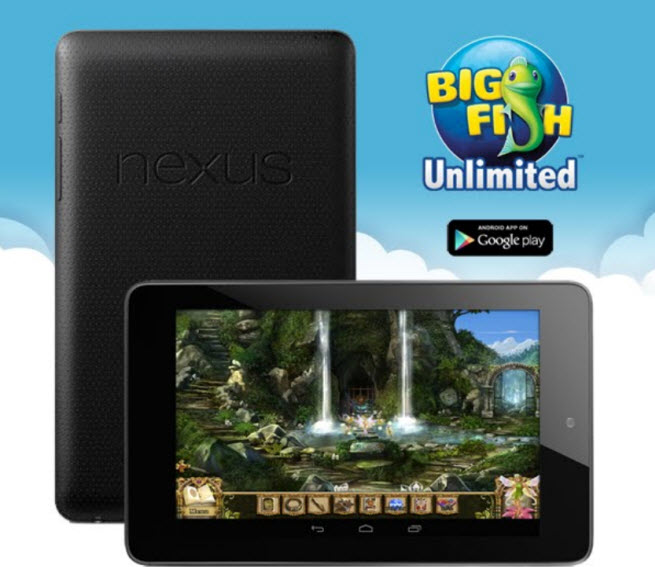 It’s hard to last a decade as a game developer. It’s even harder to find continued growth in the competitive field.

Casual-game developer Big Fish recorded its most successful year on record in 2012. The company generated over $220 million in revenue for the year and reached two billion total game downloads since it started in 2002.

“Last year was a successful [transition] for Big Fish,” chief executive officer Paul Thelen said in a statement. “We achieved nearly 20 percent top-line-bookings growth last year and anticipate our growth rate to accelerate throughout 2013 and 2014, largely due to our new lines of business that are now at a meaningful scale.”

Big Fish started early last decade primarily as a casual developer of PC and web games. In the last few years, the developer expanded into mobile and free-to-play.

“Mobile is our fastest growing platform and now accounts for 30 percent of total company bookings,” said Thelen. “A year ago we transitioned from a premium ‘games you own’ business model to providing more choices to our customers on how and where they want to play.  More than half of our mobile bookings now come from a free-to-play business model.”

Big Fish develops its own games internally, but it also has exclusive partnerships with 140 developers around the world. The company has a huge stable of over 3,000 games, and it plans to continue pumping out new releases at a rapid pace.

“Customers continue to respond to our ever growing catalog of high-quality games and platform flexibility,” Big Fish chief financial officer Dave Stephenson said. “Virtually every one of our 3,000-plus PC and Mac games made money in 2012, and our consumer base continues to expand as they increasingly turn to us for great games to play on their iPhones, iPads, Kindles and Android tablets and phones.”