Arkadium has been named one of the 50 best workplaces in an inaugural list of the best small American companies, as created by Inc. Magazine. That’s a pretty big accomplishment for a company that was torn apart when the Russians annexed Crimea in the spring of 2014. 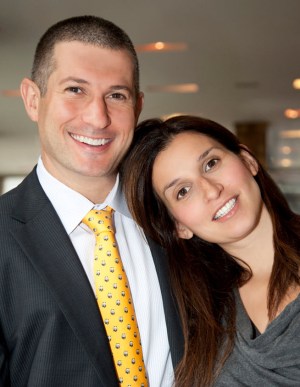 Above: Kenny Rosenblatt and Jessica Rovello, founders of Arkadium.

Jessica Rovello, chief executive of casual web game maker Arkadium, will be on the cover of the magazine in the inaugural awards for the 50 Best Workplaces in the U.S. The list is a challenge to Fortune magazines Best Companies to Work For List. Inc.’s list focuses on companies that are less than 500 employees. Inc. created its list in partnership with employee engagement experts at Quantum Workplace.

“We have always tried to build Arkadium in to a place where employees want to go to work every day,” Rovello said in an interview with GamesBeat. “We weren’t always the No. 1 company and didn’t have the No. 1 game. We tried. But we wanted to build this company this way. It is interesting that we are getting this recognition, give the bad rap that the game industry gets as a difficult place to work.”

Arkadium was founded by a husband-and-wife team, Rovello and her spouse Kenny Rosenblatt, in 2001. They specialized in casual games and built a business providing advertising-based web games for the web sites of major media companies like Microsoft, CNN, Comcast, and The Washington Post. The company reaches more than 500 million users a month, and its games were played 2 billion times in 2015 across Windows, iOS, Android, and the web.

Rosenblatt and Rovello wanted to create a company with an environment that celebrated successes, big and small. Rovello said that the company’s culture centers around “the values of fierce drive, positive energy, and living a full life.”

“We also have a culture of gratitude, where people thank each other for the little things,” Rovello said. “We pass around these sticky notes thanking people for the little things. If somebody helped you out, the person comes back to their computer and finds a sticky note that says thanks. It sounds so simple, but what drives a lot of people and drives satisfaction in their jobs is to know you are making a contribution. To get thanked is nice, and it’s sadly overlooked by a lot of businesses out there.”

The company has a gamified rewards system and a rich professional development program as well. Twice a year, it pauses its daily business to engage in a Jamkadium, a two-day event where employees split into teams to suggest improvements and new ideas for the company. Each major location in New York and Russia has a “joy team” of volunteer employees who plan events that reflect the company’s values. Employees get time off the week after Christmas, and the company has generous time-off and paternity leave policies.

“At 6 pm at night, our office is a ghost town,” Rovello said. “We don’t want people working for 24 hours a day and getting burned out. We want them on their game and excited to come to work.” 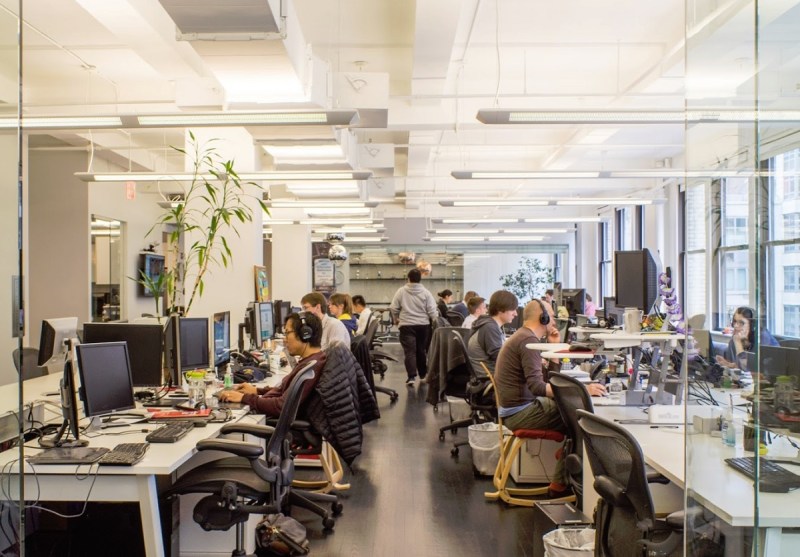 The culture of the 15-year-old company was put to the test in 2014, when the Ukrainian civil war led to Russia’s annexation of Crimea. Arkadium had 100 employees in Simferopol, Crimea.

Overnight, it became a Russian territory, with armed occupiers knocking on doors and verifying identities. 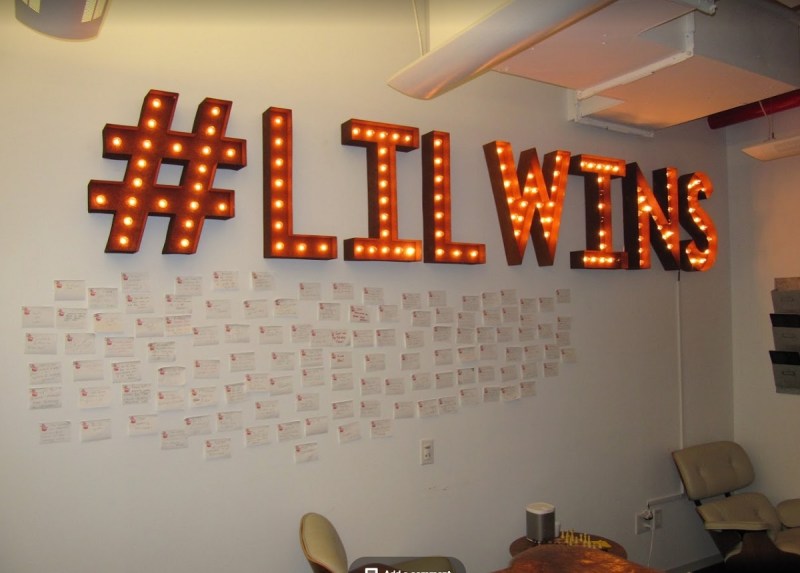 But only about half of them went to the new location. So Rovello, who had recently become the CEO and changed titles with her husband, had to decide what Arkadium would focus on, now that it had only half of the developers that it had before. She decided to exit the company’s mobile-gaming business. Instead, Arkadium focused on its core web business, which provides light casual games for websites such as newspapers and portals. It was an emotional ordeal, but Arkadium survived it.

“We had to sort through the changes and the sanctions, but we came out of that in mid-2015,” Rovello said.

For a couple of years, the company was quiet. But when it heard about the Inc. program, it decided to apply. Arkadium is down to 98 employees, but it is growing again. And Rovello says there’s a new product line coming later this year. 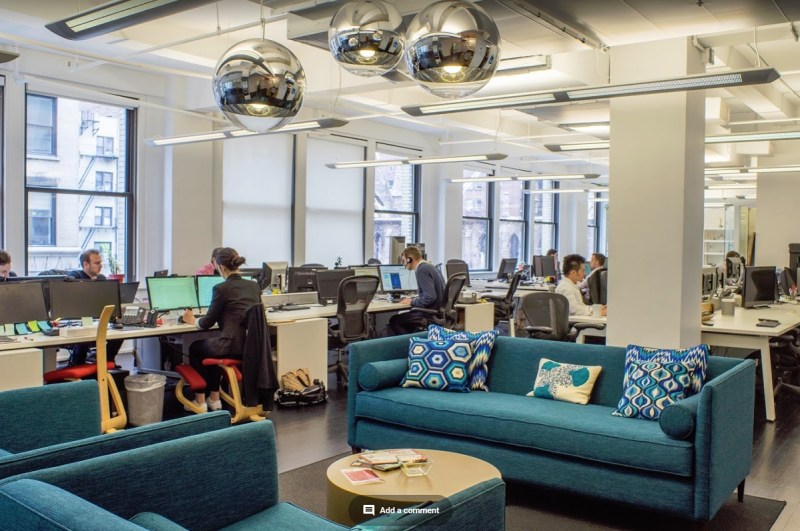