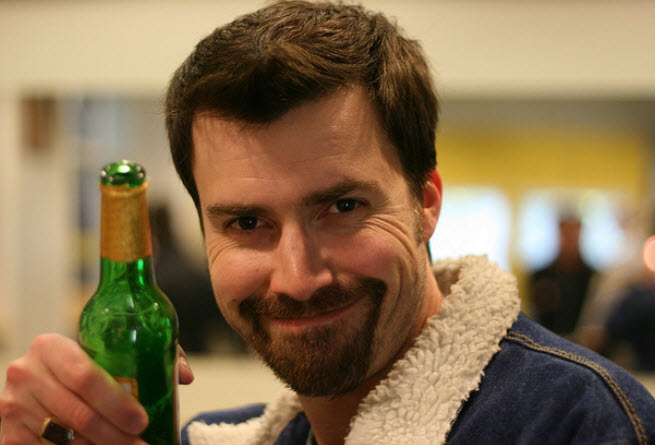 Mike Tinney, president of online games company CCP Games North America, has decided to leave the company to create a new startup in the games and health space.

Tinney has been directly involved in board and online gaming since 1993, when he was part of White Wolf Publishing. He managed White Wolf’s publishing and trading card game business. Iceland-based CCP Games (publisher of Eve Online) bought that company in 2006, and Tinney became the head of the company’s North American operations as well as some of CCP’s global operations.

Tinney described his departure from CCP as amicable and said he’ll be available to advise the company as needed. CCP is launching some major efforts this year, including Dust 514 for the PlayStation Network and is continuing work on its third online game, World of Darkness. In North America, he managed 105 people.

“That’s made my decision harder,” Tinney said. “CCP has gone through a fast-paced growth cycle. It’s been a fun run and a lot of good experiences and memories. But I would like to move to a younger, earlier stage company, and plan to start one myself.”

Tinney said his new company will be in the health sector and in no way will compete with CCP. He isn’t prepared to say more about it yet and has not released its name.

“It’s one part games, one part health and fitness,” he said. “With gamification, there are a lot of people throwing mud at the wall to see what sticks. I am interested it approaching it from a massively multiplayer online view.”

“The game industry has never been bigger,” he said. “It’s a great time to be a player and a fan. It’s much more robust and mature.”