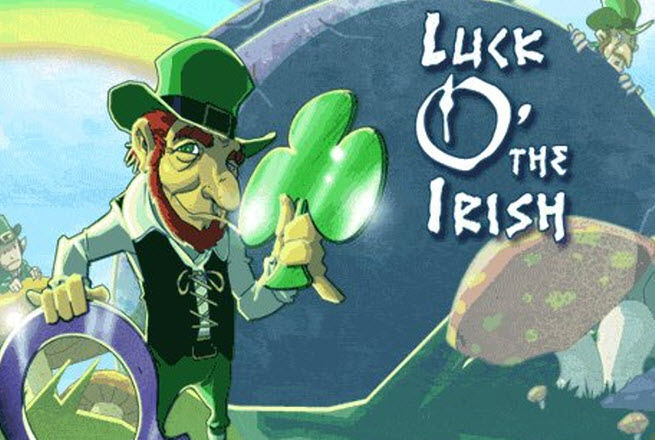 Publisher Cellufun is renaming itself Tylted today to get a fresh start in the mobile social game business.

The company held a contest to pick the new name, asking more than 30,000 fans to submit ideas and vote. The winning entrant received $10,000.

The Tylted team founded the New York-based company as a mobile entertainment venture in 2005 before the arrival of the iPhone. Now the company is making games based on the HTML5 format, the new lingua franca for the web. Tylted has more than 10 million monthly unique visitors and a half-billion monthly page views.

“We all love ‘Tylted’ — it’s a great name to build a brand upon, and the fact that it was created by someone in our user community perfectly illustrates where we sit at the convergence of social networking, casual games, and the mobile web,” said chief executive Lon Otremba, who until recently was an executive at AOL.  “Social play is a critical part of our infrastructure, and the enthusiasm around the name change demonstrates the importance of casual games as a place where millions gather and connect over the mobile web.”

In an interview with GamesBeat, Otremba said the company needed to rebrand itself in a way that looked forward at its new market opportunities in smartphones and tablets, rather than backward at the feature phone market where it was born.

“The old name was a little confining,” Otremba said. “With a new name, we wouldn’t have to unwind our old identity and look at the market as if we were starting from scratch. It was a cool thing to have our users participate and it added freshness and sparkle to the process.”

Tylted will expand its virtual goods business, offer more social options, and focus on customer acquisition in the casual game market. It offers features such as anonymous personal avatars, in-game chat, and the ability to share virtual currency. Games include Luck of the Irish (pictured) and CuBug, a Tetris-style tile-matching game.

Otremba became CEO in July 2011. Since that time, the company has doubled in size and revenue. It has 25 employees. The market for mobile games is getting more and more crowded.

“The real issue is can we take the scale we have a make it bigger,” Otremba said. “The wired web is moving to mobile and that is the avalanche that is happening now.”